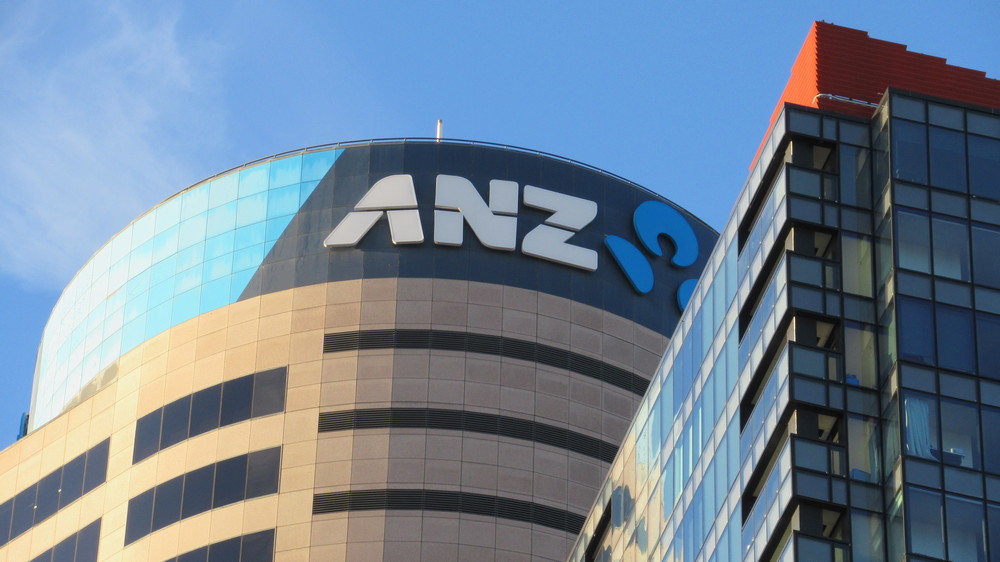 The emerging credit squeeze for those with low deposits seeking homes has gained another leg, with the country's largest bank ANZ now saying it's closing the door on applications for mortgages with under 20% deposits.

This news follows closely on from BNZ and earlier Kiwibank making similar moves.

The Reserve Bank confirmed on September 23 that banks would be restricted to doing just 10% of new residential mortgage lending to borrowers with less than a 20% deposit, down from 20% previously. The announcement came after a consultation period starting in early August, with the Reserve Bank pushing out the proposed start date by a month to November 1.

ANZ says it's unable to accept new home-loan applications to buy existing homes where the loan-to-value ratio (LVR) is greater than 80%. The Reserve Bank's 10% "speed limit" is in line with what was originally implemented when high LVR restrictions were first introduced in 2013.

"The change impacts a relatively small number of ANZ customers, around 10% of home loan applications. We want to assure customers this pause is a temporary measure and is necessary to help us meet the new LVR rules," says Kelleher.

“For those who may have been planning or in the process of applying and now won’t qualify, we encourage them to talk to us about other options."

This is sensible if we want to avoid a wave of FHBers in negative equity.

Agree.  You really shouldn't be buying if you can't scrape together 20%.  If enough people can't get this deposit, prices will eventually fall to a level where buyers can get the required 20%.

Will it though? Or are investors and existing owner occupiers cycling equity enough to make up the shortfall in sub 20% deposit holders and keep it pumping?

Investors [speculators] aren't buying now - not with the bright line test and lack of interest deductibility.  Investors will only get back in the market when rentals become cash flow positive - prices will need to drop for that to happen.

For the past consecutive 12 months , new mortgage commitments above 80 percent in aggregate  have been below the 10 percent threshold  on a monthly basis using the RBNZ  C30 data.

Seems a little odd that all banks now have a urgent need to restrict lending to comply with new RBNZ rules given that on the surface this is already being done,  or is it a consequence more of the rapid change in valuations ,which has enabled low commitments to high LVR new mortgages

Yeah I don't get it either. We approached ANZ 6 months ago and have been told by ANZ that unless we can show 20% deposit, they won't give us a pre approval. So not sure only now that it makes the news.

Looks like prices are on a slide for a time that bank’s decision could be good for you as negative equity awaits anyone who purchased recently.

Lending criteria is harder the closer you get to a 10% deposit.

Some people can do a 10% deposit, some need a 15% and some need a 20% deposit - all depends on the affordability assessment.

This should have been explained and made clear to you in your discussions, unfortunately.

Have they been letting people draw down on the equity bonanza that happened over the last 12 months? i.e. gone into more debt than they started with under the original loan?

Ironically in the RBNZ's assumptions in this paper their two scenarios of high house price inflation (15%) and low house price inflation (5%) don't have negative numbers (so does that mean they don't believe house prices are coming down either?) 5% capital appreciation with loans available below that rate.....hmmm if only we could rely on their modelling numbers

Ashley Church told 1 NEWS it would be "nonsense" if anyone had been advised to wait for a dip in prices.

"The boom is here for a while."

Is Ashley a time traveler I don’t think so . If a house in Auckland is 1.2 million how can the average wage earners afford to buy need to have 240000 deposit then a mortgage 960000 for 30 years, 5.5 rate 1250 per week , let’s say these people take home 1900 a week this couple would have 650 a week for food car power rates water phone not much to live of no chance of having kids not much of a life. This is as inflation and interest rate are going up. You tell me is Ashley someone to listen to if he is happy with average kiwi family being in position like this.

Really you cannot live on $650 a week after paying the mortgage ? My entire take home pay was $700 a week for years and then I had to pay the mortgage. Clearly there is still room for house prices to increase and they will, be it at a much slower rate from pretty much this point in time.

That will leave a normal family with $1640 spare cash for any unexpected expenses. Factored in eating out and insurance, they'll be in the negative. And to take home $1900 net a week like OP stated, the couple would have to be on around 150k combined income,  not low income by any stretch of imagination.

Lets also reduce the power of that dollar by 5% each year on account of the inflation that is now likely baked in. So not only are they going backwards, but any pay increases they get to move them in the right direction have the inflation component taxed.

Simple don't have any kids and help save the planet.

And there's the problem. Such a nice person, wonder if your parents should have made that call?

What happen if rate goes up 7.5% left with 450 a week for all the expenses to live between 2 of them

I can go on but we have already spent everything.money is not worth what it was went your were getting 700 a week was your mortgage 1500 a week. I don’t get your point if we go back to 1950 you could probably buy a house for $1500

That will be why he relocated to Hawkes Bay then.

If they really want to help FHB, they could have introduced 2 tier interest system for OO and investor like Aussie does circa 2013 - 2019. Worked wonder to keep a lid on house price. But no, they know better.

Question: Are retirement funds in a ('Big 4' Bank)  KiwiSaver at risk to an OBR event?

Had a quick look on the RBNZ site, but couldn't find the answer.

"KiwiSaver funds held by banks aren't included among the unsecured liabilities to be "pre-positioned" for the Reserve Bank's Open Bank Resolution (OBR) policy meaning, if a bank got in trouble and had the OBR policy applied to it, the KiwiSaver money would remain frozen in full at the behest of the bank's statutory manager."

Not sure if you ever get to see it again though , once the banks gambling debts are paid off......

There's always other lenders. Time to move on from traditional banks.

Speak to your mortgage broker today.