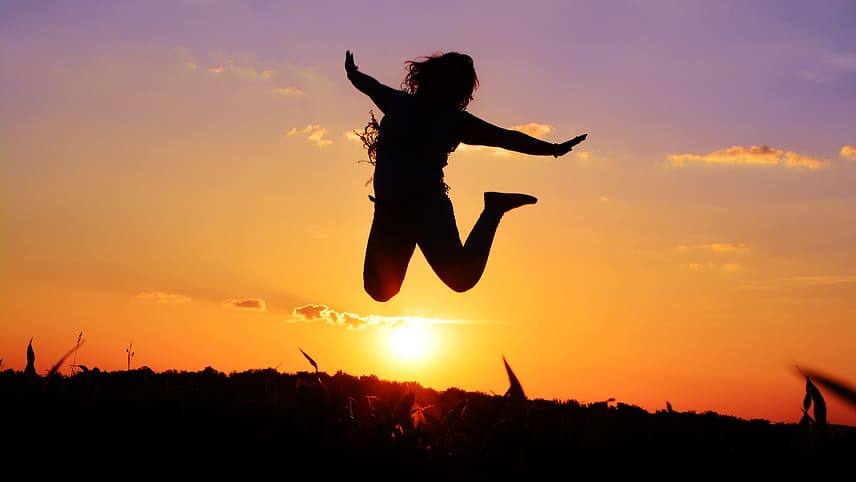 BNZ economists say the Reserve Bank (RBNZ) might consider doing a double-jump hike to the Official Cash Rate before the end of this year.

After the RBNZ last week made a marked 'hawkish' shift in monetary policy stance, which was then two days later following by searing hot inflation figures, economists have been sharpening their pencils.

Westpac economists have already forecast that the OCR might be raised (in 25-basis-point moves) from the current 0.25% to 1.00% by November.

And in BNZ's latest Weekly Overview, BNZ senior economist Craig Ebert said the BNZ is formally expecting the RBNZ to start with a 25bps hike at its August 18 Monetary Policy Statement, with a follow up 25bps, to 0.75% at the November MPS.

"However, an increasingly viable alternative is for the cash rate to get to 1.00% by November," Ebert says.

"This would most likely entail 25 point moves at successive August, October and November policy meetings.

"However, it also captures the potential for a 50-point move at one or other of the MPS events, which might involve a pause in October’s [Monetary Policy Review]."

As stated at the top of this article, it's most usual for the RBNZ to only move the OCR in 25bps jumps - but bigger moves have been done if circumstances are believed to warrant it - particularly downward moves.

In August 2019, for example, the OCR was dropped from 1.5% to 1.00% in one move in response to rapidly declining business sentiment.

And last year in March of course there was the quick plummet from 1.00% to the current 0.25% - and that wasn't even during an official interest rate review, but was instead an emergency cut in response to the fast evolving Covid crisis.

BNZ's Ebert, as well as raising the possibility of a 50bps OCR move this year, says the BNZ economists "also sense a degree of upside to current OCR pricing for 2022, based on our core view the cash rate gets to 1.75% by the end of that year".

He adds that while this might appear "a long way" from the present 0.25% OCR, "it is also barely back to a neutral setting according to the Reserve Bank’s own analysis".

Ebert notes that "history is littered" with examples of monetary policy tightening cycles that end up "bigger and longer than anyone imagines at the outset".

"In the end, central banks must do what they have to, in order to achieve their legal mandates."

Ebert says the second-quarter labour market reports out on August 4 "could yet be important in influencing market pricing", ahead of August’s RBNZ Monetary Policy Statement.

"And don’t forget the August MPS itself will likely display the Bank’s updated projections of the OCR, which will be a crucial guidepost for markets."

The correct OCR increase would be a triple jump: back to 1% as it was before Covid. Ideally, this should be done next month, to maximize its effectiveness.
All economic indicators clearly point towards the need to undo the original OCR emergency cut. Actually, inflation is now more of a risk, which was not the case then.
A double jump would not be sufficient to nip inflation in the bud.

This is actually quite the best time to make larger increases as we are in the winter slump and the property market isn’t as active. By the time summer comes along, we have digested the rate hikes and the markets can respond accordingly.

I agree reserve bank should use the covid mentality and go hard and go fast and jump back to 1 percent.
As the majority of mortgages are fixed then there is a lag between the change and the effect of higher costs so changes need to be quick and up front.

Orr doesn't have the Olympic skills to do a triple jump. Expect 0.5% and then an additional top-up of 0.25% in an attempt to get his head out of the sand from a bad landing.

These analyst stand wrong all the time in there prediction, that's why we are here. A prediction of 5% decline in property lead to 40% increase.

Now again they are predicting .25 or .5 basis increase in interest, I am afraid that it may go to negative or retain the status quo (no change).

Negative or stable rate is far more likely than an increase.
Watch what they do, not what they say.

I have no idea now. Can our RB really break from what other CBs are doing?
Do any of the economists making this prediction represent organisations that would benefit from fear of increase?

Someone once said if anyone can predict interest rates correctly twice in row, he will be the richest man in the world.

If BNZ has a high conviction, they should put the money where their mouth is.

How about trying a $1b interest rates swap for a start?

My understanding was that 50bps cuts have only been made three times; in response to 9/11, in response to the 2011 Christchutch earthquakes, and in 2019. Has is ever been raised by this much in one go?

Hiked by 50 basis points three times in the past - but you have to go back to May 2000 for the last time it occurred. Thanks for raising that point, which is now incorporated into the article.

As with stocks, these things go down much faster than up

No point frothing about interest rate increases now. Orr and his clown comrades have already trashed the viability of this country for much of the population.

Bring it on. We cant afford ourselves now and our debt is just a gigantic millstone around NZ crushing the life out of productivity. Most of that debt is tied up speculating on land. Stagflation....and popcorn.

Our capital is being utilized to chase property. We keep adding debt/"printing money" but while that "money" is being transacted within the real estate sector you won't see inflation elsewhere. The "money" keeps getting fed back into the machine.

The money is being withdrawn for purchasing cars, holidays and renovations. It is the reason there are so many new cars on the road compared to ten years ago.

Without it, our economy will flat-line.

Why the hell did they have to wait so long. This was all transparently obvious prior to Christmas. Having left it so long, has made it all that much worse and the required corrective measures so much more sharp.
But even if as one person has suggest and we raise the OCR to 1%, this is still a very stimulatory rate and still very low for a CPI that has lurched outside the upper set point. Remember that deflationary interest rates are probably north of 7.5 to 8% so we still have a long way to go.

A RBNZ hike of that much in one hit is a tacit admission they left something on the stove for too long while they were distracted. The question is who picks up the bill for the damage? Who covers the cost of the extra inflation? Who gets given the DCM for missing the PTA window completely? We all know the answers to these questions respectively: 1) Us, 2) Us, and 3) Of course not.

Imagine if the IRD accidentally forget to collect GST from everyone. "Well it's in the legislation that we do it, but we just didn't, YOLO!". I don't think the Commissioner would be a very popular/permanent person.