BNZ's head of research Stephen Toplis has 'pencilled in' a -5% fall in economic activity for the June quarter 'but it could easily be more than double this': Unemployment may later hit 9%

BNZ's head of research Stephen Toplis has 'pencilled in' a -5% fall in economic activity for the June quarter 'but it could easily be more than double this': Unemployment may later hit 9% 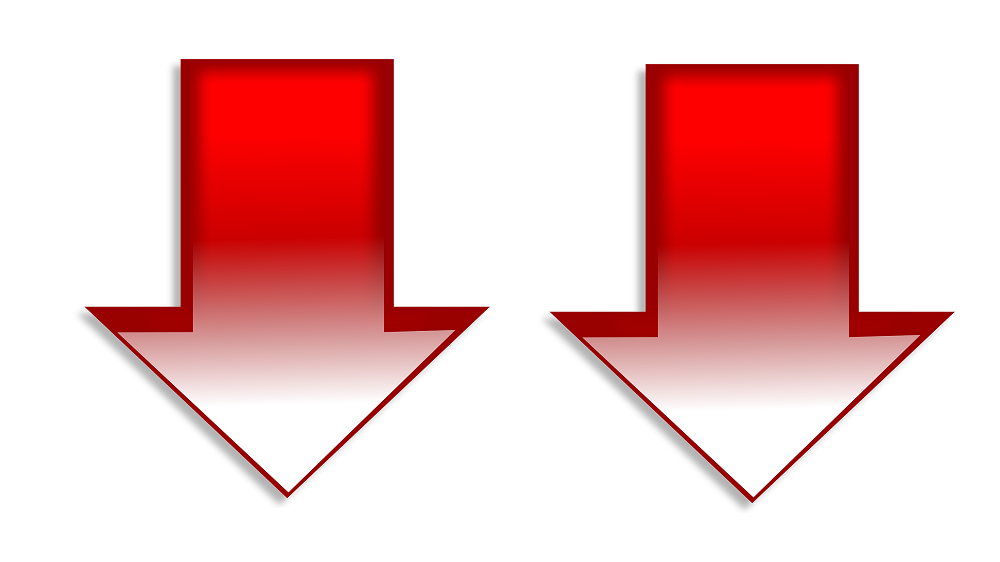 Prepare yourself for some very ugly GDP figures. And for an unemployment rate that might hit 9%.

BNZ's head of research Stephen Toplis, while conceding that all forecasts are currently "nonsensical" has "pencilled in" an estimate of -5% GDP growth for the second quarter of the year, to June 2020, but adds that "it could easily be more than double this".

In a BNZ NZ at a Glance publication Toplis says New Zealand will witness the biggest quarterly decline in activity ever seen.

"Never have we experienced a shut-down which is so widespread and so sudden.

"Nonetheless, however horrific the number turns out to be, it should not be seen as the beginnings of a great depression. At some stage in the next twelve months, we should also be celebrating the biggest quarterly bounce in activity ever. In a levels sense, no matter how deep this recession gets, we believe that total activity in the economy will return to where we started this mess by H2, 2022," Toplis says.

"All forecasts are nonsensical but we think it important that folk understand the shape, if not the magnitude, of the way ahead.

"While the extent is unclear what is clear is that the biggest marginal hit to the economy will be in the second quarter of this year. What will ultimately determine the depth will be the progress of Covid-19 and the duration of the current lockdown.

"Importantly, there will be a recovery and the recovery will be big. Again, the timing of this is uncertain but it would be a real surprise if it hadn’t started by the end of this year and builds aggressive momentum through 2021."

In terms of the international picture, Toplis says it looks almost certain we will face a global recession starting in Q2 of this year.

"The global services sector is now being pummelled, as an increasing number of countries go into some form of lockdown. Manufacturing took the initial hit but now seems to be stabilising, albeit at low levels of activity.

"There are, more generally, increasing signs of hope with countries that go into lockdown witnessing much lower disease transmission rates within two weeks of doing so. This should help moderate fear and encourage spending and investment but until a vaccination is found for Covid-19, or the disease runs its natural course, or we simply decide to live with it, it’s hard to see any meaningful return to normality."

Looking back in New Zealand again, Toplis says the labour market "will bear a lot of pain".

"Do not be complacent as to how high the unemployment rate could go. While we are very unsure about our forecasts in general, we think a best-case scenario is an unemployment rate rising to 7%. Our central scenario sees the rate climbing to over 9%.

"The impact would have been much worse had it not been for the fact that the current crisis will create demand for labour that previously wasn’t there. We think the unemployment rate will peak at the end of next year but that it will drop sharply thereafter."

"We are having a lot of difficulty trying to work out the exact timing and magnitude of the various rescue packages but the Finance Minister has said they already total in excess of $22 billion. And this is just the start.

"Ultimately, we think the government deficit will peak in excess of 10% of GDP. Government net debt currently stands at just under 20% of GDP. It will more than likely head to between 40 and 50%. But we have been there before, and come out the other side.

"Unfortunately, though, it does mean we will have to face into a protracted period of fiscal austerity in the decade thereafter."

Wow. Pulling out the superlatives. And look at this.

"Importantly, there will be a recovery and the recovery will be big. Again, the timing of this is uncertain but it would be a real surprise if it hadn’t started by the end of this year and builds aggressive momentum through 2021."

You have to admire the chutzpah of these people. Mind you, his career depends on it so nothing to lose really.

If a recovery does start too soon those ~9% unemployed will move from unemployed back to their old jobs and fruit pickers and carehome nurses will be back in demand with recruitment from the 3rd world our only solution. If our recession lasts a couple of years or more then NZ may return to a time when Kiwis filled every job vacancy and wages and salaries adjusted to get every position filled except for some uniquely skilled, usually engineering jobs where NZ would invite the best in the world to join us.

so building part of our economy on mass tourism and importing hundreds upon hundreds of workers does not seem as smart now.
but on a bright note our food production is going to come back into fashion again, especially the primary sector

so building part of our economy on mass tourism and importing hundreds upon hundreds of workers does not seem as smart now.

Yes, but I think he's possibly suggesting this all comes back in the epic recovery later in 2020.

It's not that hard to have a huge bounce-back when you compare year-on-year figures. Anything, compared to current ones, is going to look big in a years time! If not, well, I'd rather not think about it, because that means we are in an 'L' shaped 'recovery, or worse, still on the way down.

Our recovery will depend not just on our economy however well the govt manages things; it will also depend on most of the rest of the world recovering and I'm not confident that will be a fast process.

Yes it might take 5 years for our tourism sector to recover (understand 10% of GDP) - don't see anyone willing to travel the next 12-24 months if this virus is still sweeping the globe.

I agree. I think that the only trigger to a full bounce back of international tourism is going to be nothing less than a vaccine. Sadly, the tourism industry is going to be a total write off for the next 12 months.

Exactly right. This is my worry too. We still have to see the carnage that is going to happen in the US. It is not going to be pretty. I think that the only real hope is for some mitigating medicine in the short term, and a vaccine in the medium term.

Hmmm. Hard to see a sudden return to exuberant spending. It will take a few years for confidence to return. Hopefully there will be a new appreciation of the people who produce our food.

Liam Dann's comment in late February that a recession is 'highly unlikely' will go down as one of the worst economic calls in modern history.

Black Swan/s should be a caveat for every such statement.

He made the comment well into the crisis.
He's so aligned with the OneRoof Bullshit I find it hard to take him seriously as an independent voice at all.
Sad, I used to think he was quite good, albeit a little lightweight. Now I just think he's a cheerleader for the Herald's revenue machine.
How could anyone in late February say the chances of recession were *highly* unlikely???

Sharon Zollner has been warning of a recession since january due to the bad drought. That was even before this took off. Liam's missed it completely.

And then after the big pick up we will see large inflation and interest rates rises. Then the real recession will come. Double dip me thinks. Especially with USA QE infinity

Yes, we will really get out of this nightmare only once a vaccine is available. At least 12 months. We all need a bit of luck.

Prepare yourself for some very ugly GDP figures. And for an unemployment rate that might hit 9%.

It won't be for want of government deficit spending - reported bank settlement cash has skyrocketed and more than doubled over the last two days to $17.791 billion in the form of government transfer payments to areas of need.

"After a lifetime of a high inducing economic growth to mars rockstar lifestyle the patient has succumbed to the debt virus, which has unfortunately mutated into a parasitic tumour eating away from the inside out."

"We've spent years treating the patient with numerous medications, even resorting to unconventional voodoo magic. We don't understand why the patient isn't responding."

"Now the patient has caught pneumonia."

"We'll combat the pneumonia with all the antibiotics and medication we have and we can expect a full recovery."

Yay, move along, nothing to see here.

Public announcement to the people:

"The priests are certain they can find the cure, we must be strong and keep believing. Have faith my people, Economic Theory is the Truth, the way, the saviour."

Yay, move along people, nothing to see here.

I'm surprised how convinced he is there will be a quick rebound. The global economy was teetering on the edge of recession before this virus turned into to a pandemic.

We have crippling levels of debt across the global. The levels of debt were problematic before economies were effectively shut down and GDP falls off a cliff. With so many corporations, households and governments already burdened with too much debt it could be disasterous.

COVID 19 seems likely to outbreak in countries across the globe. If the majority of the economies in the world are forced to implement similar lockdowns the impact will be magnified as demand and supply is disrupted world wide at the same time.