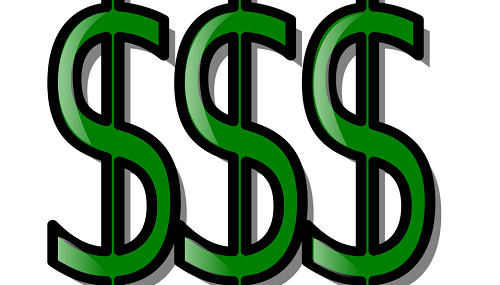 The NZD/USD exchange rate sits on the brink of moving below the 0.7000 big figure which is a key 200-day moving average chart point.

The NZD/USD rate has not traded below 0.7000 since early June.

The general strength of the resurging US dollar against all global currencies since the stunning Trump election victory on 8 November has driven the Kiwi lower.

However, the NZ dollar remains elevated against the Australian dollar at 0.9550 with both currencies depreciating 5% against the USD over the last two weeks.

How far the NZ dollar can move below 0.7000 over coming weeks/months will depend on whether the US dollar has further gains against the major currencies and whether the RBNZ believe the 2% TWI reduction over recent times is sufficient for them to achieve their 2% inflation target in 2017.

Unwinding of long NZD/short AUD FX market speculative positions from the 0.9550 NZD/AUD cross-rate could also be a factor in pushing the NZD/USD rate lower.

Looking ahead, the question is whether the latest US dollar gains to $1.0580 against the Euro are as far as the US dollar will go on the recent political and economic events in the US?

Or will an increase in US interest rates by the Federal Reserve on 14 December propel the US dollar to even stronger levels?

The FX and interest rate markets have already priced-in a December rate hike by the Fed, the real question is how many interest rate increases will there be in 2017?

If the US dollar does stabilise against the Euro in the $1.0500 to $1.0000 area, it will be New Zealand specific reasons that will influence the NZD/USD exchange rate after it reaches the 0.6800 point.

A NZ economy that is growing at 4%, potentially the ending of interest rate cuts from the RBNZ and the spectacular recovery in dairy prices does not suggest that the NZ dollar will be weakening below 0.6800 from its own drivers. Indeed, the opposite movement of NZ gains back above 0.7000 and potentially higher appear more likely as next year progresses.

In the medium to longer term, there is a potential negative developing for the NZ economy and thus the NZ dollar exchange rate.

The anti-globalisation and anti-free trade trends in the UK and US this year are not good news for us in New Zealand.

The economy has really benefitted from the increased export market access that bi-lateral free trade agreements have delivered over the last two decades. Should new trade restrictions and tariffs make life a lot tougher for our export industries, the NZ economy will be adversely affected.

Let’s hope that our Government trade negotiators can make progress on bi-lateral trade opportunities with the likes of India and Russia and resurrect the doomed TPPA in some form.