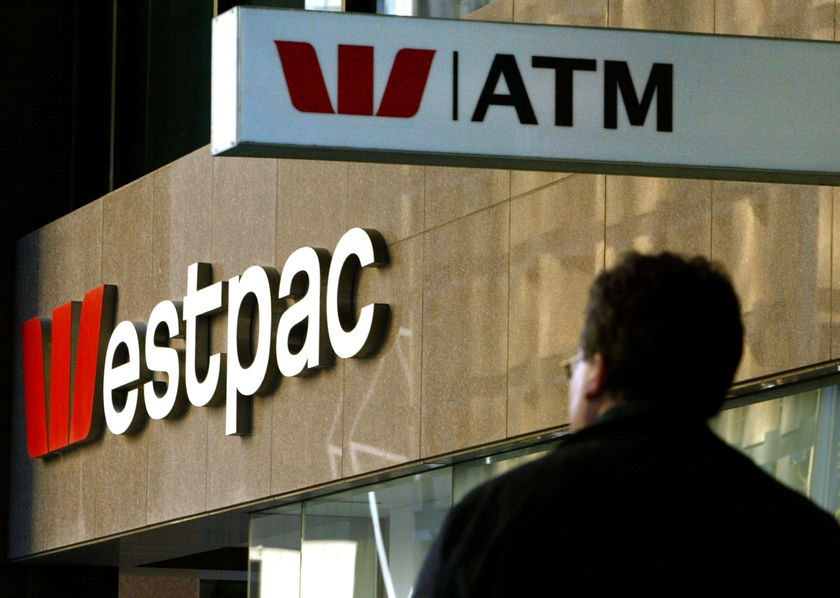 Westpac's economists have changed their view on when the Reserve Bank will raise interest rates and think there is now a one-in-three chance it could cut the Official Cash Rate (OCR) in the next 12 months.

Westpac Chief Economist Dominick Stephens says the bank's economists had previously forecast the OCR would remain on hold at 1.75% until November next year, with the Reserve Bank beginning raising it slowly after that.

Westpac's change of view comes after the Reserve Bank's latest OCR review and Monetary Policy Statement (MPS) last week. As expected, the OCR was left unchanged at 1.75%, which is a record low and is where it has been since October 2016. However, the MPS pushed out the timing of the next move in the OCR by a whole year since the previous MPS in May. The Reserve Bank's first forecast rise in the OCR is now September 2020, compared with September 2019 previously.

Stephens says Westpac's new forecast is for the OCR to remain on hold until May 2020 and rise slowly thereafter. He said the change in forecast was not driven by a change in the economy and had more to do with the change of leadership at the Reserve Bank.

"An economic slowdown has taken businesses, markets, the RBNZ and the Treasury by surprise," he said.

"But from our perspective, the slowdown is no surprise. In November last year we forecast annual GDP growth in 2018 of 2.4%. At that time, we predicted that the RBNZ would become more dovish when it inevitably downgraded its overly optimistic GDP forecasts. This is all still broadly proceeding as anticipated," said Stephens.

What had changed was the leadership at the Reserve Bank, with Adrian Orr taking over as Governor in March.

"The main reason for the change in the OCR call is what appears to be a change in the RBNZ's behaviour since the new Governor took office," Stephens said.

"Communications have made it clear that the RBNZ is now actively considering OCR reductions and is less inclined towards hikes."

However looking ahead, Stephens believes Westpac's economists may have a more optimistic view on the economy's prospects than the Reserve Bank.

"In our view, it is more likely that the data will surprise the Reserve Bank on the upside and OCR cuts will be averted," Stephens said.

Meanwhile BNZ's economists are outlining a raft of difficulties facing the economy.

"Growth is slowing and we doubt that even the substantial fiscal stimulus that is being delivered will result in a significant increase in the pace of expansion," says Toplis.

However the BNZ economists don't think the Reserve Bank will be in any rush to alter the OCR.

"We see the RBNZ being unmoved for at least the next 12 months," Toplis adds

Here is the BNZ report.

A sage lesson to the Kiwibank economist to not schedule talks or give quotes before the OCR. ASB and BNZ appearing much more professional talking forward with the benefit of the RBNZ statement in hindsight.

What else is new?
Economists being wrong again, what a surprise.
Many economists are wrong with predictions more often than they are right, and if they were paid on accuracy they would be broke.
The economy was always going to slow down as this Government knows nothing about business and only about giving money away to the so-called less fortunate.
The people who voted for parties in this coalition government are going to regret it greatly as the National government had the country’s best interest in mind rather than this lot of inexperienced dreamers!

An economist is someone who lacks the personality to be an accountant.

Why don't they just call it what it is? Stagflation.

I put it at a 2 out of 3 chance of an OCR cut within 12 months.
The petrol hikes are equating to an OCR hike currently.

If the RB cuts the OCR it is admission that the COL'S policies of careless spending are wrong.

Not really. The NZ Govt has very little control over global influences.
Was National responsible for the OCR cuts from 8.25 to 1.75 over 9 years?

Was the OCR cut a good thing? If yes then National were responsible. Otherwise no, Governments have no influence over the OCR and National did a stellar job of steering this ship through the GFC.

National did nothing to steer anything. That is an urban myth. The GFC had little impact in NZ.
The RBNZ did all the heavy lifting for an arrogant do-nothing psuedo-Government.
National simply opened up mass immigration and put every asset for sale to artificially prop up the economy making every nz citizen poorer as explained by the current RB governor. National governing not for the NZ citizen.

Which ever way it goes I'm picking something dramatic in the rate of change. I'm picking a hike in rates, the world is turning unstable as well as unsustainable.I see it getting real ugly real fast.

Steve Keen thinks that eventually Australia will be forced to engage in a QE program. So much for rates rises.