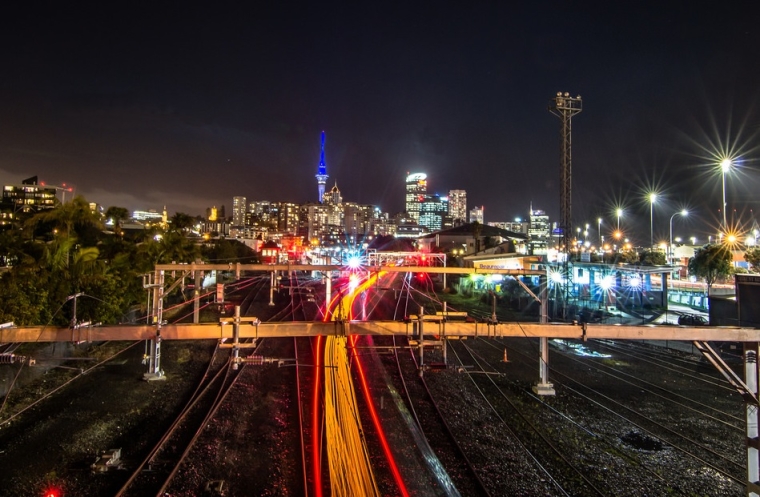 Is New Zealand facing another winter of discontent?

July’s ANZ Business Outlook shows business confidence in the land of the long white cloud continues to fall, with firms’ view of their own activity now at its lowest point since May 2009.

"We might just succeed in talking ourselves into a hole.”

The question then is will the marked decline derail near-term GDP growth?

The answer (inevitably) is ‘it depends’.

Three things matter: the cause, the context, and how sustained it is.

Let’s take a closer look at some of the episodes above.

Of these instances, the 2000 ‘winter of discontent’ appears the most similar to today. The economy had rocketed out of recession but lost its mojo with the change of policy direction.

The effects were real – firms delayed hiring and investing – but growth bounced back aggressively after bottoming out around 1 per cent.

There are some key differences from today. Then, the Reserve Bank of New Zealand cut the official cash rate by 175 basis points (a move which was quickly reversed). It was also much earlier in the economic cycle.

While monetary policy is still stimulatory, rate cuts are not on the agenda.

In these circumstances, we might just succeed in talking ourselves into a hole.

At the very least it increases the economy’s vulnerability to a traditional ‘exogenous’ shock - for instance, to our terms of trade or global liquidity.

But left well enough alone, the economy can still muddle through.

Elsewhere, commercial property building intentions in the ANZBO survey continue to fall out of bed.

On the consumer front the mood is still pretty upbeat, at least according to the ANZ Roy Morgan consumer confidence survey. Respondents say it’s a great time to buy a major household item. But retailers are nonetheless the least confident sector in our ANZ Business Outlook survey.

Possible reasons for the disjoint? Strong competition, the shift to online spending and anticipated higher wage bills spring to mind. It does make one wonder how the sector will fare when consumers do inevitably pull their heads in.

As good as a holiday

It used to be that how busy firms said they were was an excellent predictor of core non-tradable inflation nine months down the track. That changed abruptly in the last recession.

So is the New Zealand inflation model broken?  Or has it just changed?

The impact is perhaps a little slower, certainly a lot smaller, but over this cycle the state of the economy has still mattered for trends in inflation, as theory would predict. Just as well, given the RBNZ certainly still assumes that’s the case.

The above chart suggests pretty steady core inflation going forward. However, cost-push factors such as mandated increases in the minimum wage and a lift in imported oil prices are set to see overall CPI inflation lift.

But because it’s due largely to transitory factors, while at the same time near-term growth is looking wobblier, ANZ Research’s view is the RBNZ will stay on hold - and continue to forecast no change in monetary policy settings for some time yet.

*Sharon Zollner is Chief Economist, ANZ NZ. This article first appeared on the ANZ BlueNotes website here, and is used with permission. The views and opinions expressed in this communication are those of the author and may not necessarily state or reflect those of ANZ.

Hmm....retailer activity looks to be in some kind of downward trend, while FMCG manufacturers are using price promotions compared to other developed markets (according to Nielsen). At the same time, the "wealth effect" (consumer confidence) doesn't look as resilient as you might expect.

If business activity is what is depleting resources, causing Climate (and every other habitat) Change, and failing to mitigate the anthropogenic level of waste being expelled, then a slow-down is actually digging ourselves out of a hole.

All depends whether you're measuring things correctly, dunnit?