ANZ's term deposit rate increases are probably just for show because the resulting rate offers are far below inflation, and still meaningless to most savers, especially in a rising rate market

Personal Finance / news
ANZ's term deposit rate increases are probably just for show because the resulting rate offers are far below inflation, and still meaningless to most savers, especially in a rising rate market 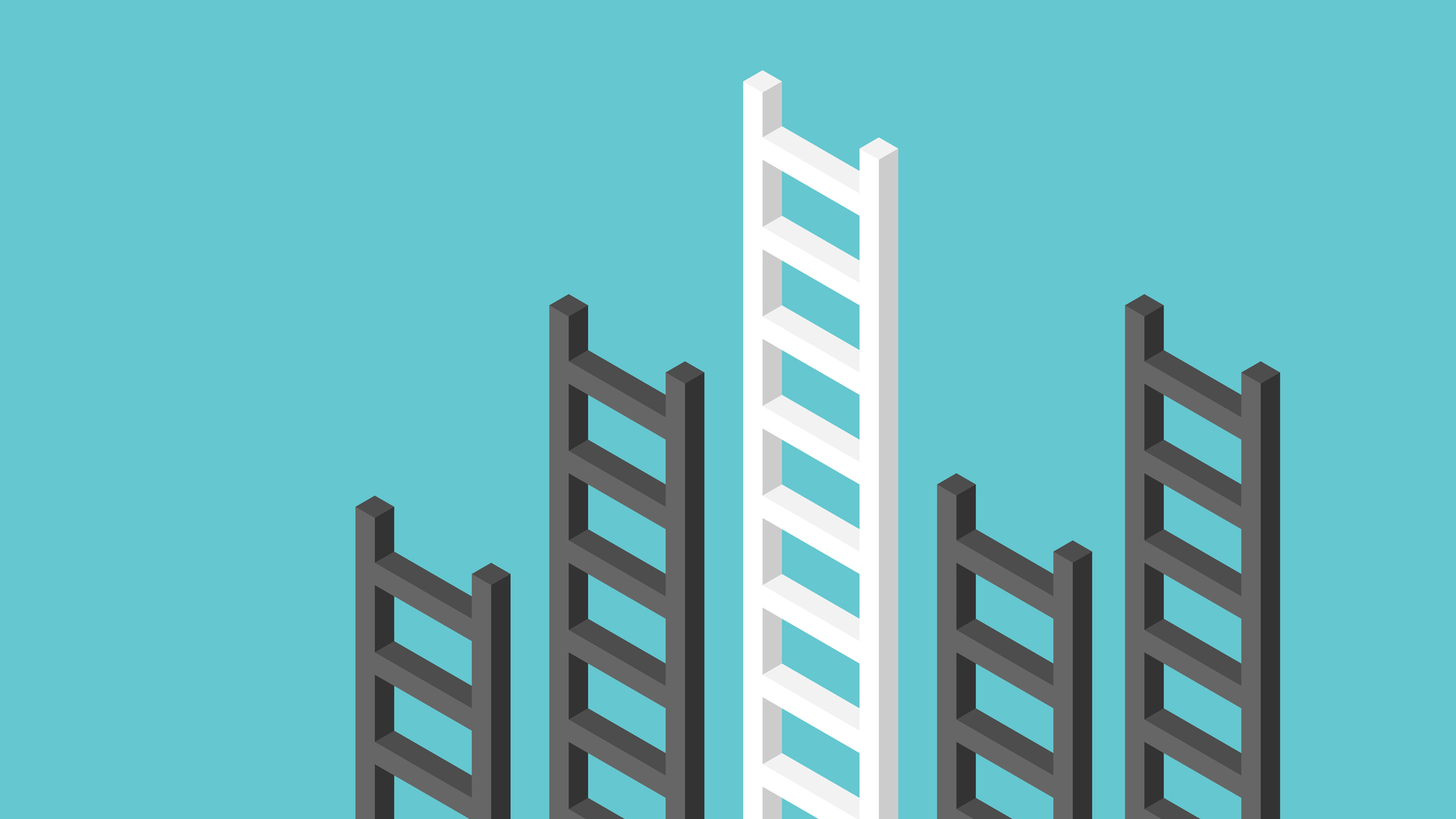 Along with its sharp +45 basis points hikes in home loan rates today (Thursday), ANZ has also raised all its term deposit offers for terms of four months and longer.

These increases range from +30 bps to +45 bps with the smaller increases in the popular terms under 1 year.

This change makes ANZ's term deposit rates higher than almost any other bank at this time. But that advantage is unlikely to last very long. Most other banks will follow quickly with increases of their own.

The changes take ANZ's highest offer at a five year term up to 2.70%. But New Zealand retail deposit savers are rarely interested in such long terms, and will likely be less so now that a rising rate curve is developing.

This burst of higher rates started with the October 6 Reserve Bank +25 bps Official Cash Rate rise. And it was kicked along harder with the surprise 4.9% CPI inflation rate released on Monday, October 18, 2021. Wholesale money markets responded with sharply higher rates. And now retail banks have started to 'up' their offers.

Savers have been avoiding term deposits, and let their balances atrophy over the past 26 months. But they haven't stopped saving, but have just held these funds in at-call transaction accounts.

Meanwhile, all other household bank balances have risen over the same time by +$43 bln to $126 bln.

Even though today's term deposit rate increases are 'substantial' from a bank's point of view at basically +30 bps, it seems very unlikely that the resulting ~1.50% pa offers will be anything near enough to entice more savers to fix their holding in a term deposit.

And the banks probably don't really care - those savers are leaving their funds in accounts that pay nothing, or next-to-nothing.

But with inflation running at 4.9%, savers do have a problem. Leaving funds at a zero return will leave them in a much worse position after inflation, than getting some return to mitigate some of the inflation problem. But that return will have to be after tax and after inflation - and negative. It will just be less negative in a TD account.

One easy way to work out how much extra you can earn by switching is to use our full function deposit calculator. We have included it at the foot of this article. That will not only give you an after-tax result, you can tweak it for the added benefits of Term PIEs as well. It is better you have that extra interest than the bank.

KiwiSaver cash funds might start looking like a good option for more than just retirees if this keeps up.

Wow thats a decent hike from the ANZ, hopefully the ASB will follow. I'm stuck with 1% on my TD until February but am expecting it to have doubled by then.

Good - the higher the faster, the better. Time to reward savers and stop subsidizing housing specuvestors. And this is just the beginning.

-less tax on the return.

Lets be honest very few people have any significant amount of cash in the bank. Most Kiwis are in debt up to their eyeballs and their net wealth is negative in some instances. By the time you have any spare cash of significance you have already built your net wealth over $1mill anyway. You actually get to the point you don't care about the tax the inflation or anything else really your just glad to have a decent cash buffer for a rainy day and that rainy day will come.

Your title is exactly right, still not really an option when below 3%, inflation is at 5.