Personal Finance
ASB goes long. It raises its one year 'special' but cuts its 3 year rate to 3.95%, and reduces its 4 and 5 years rates too. And TSB's price-match offer applies 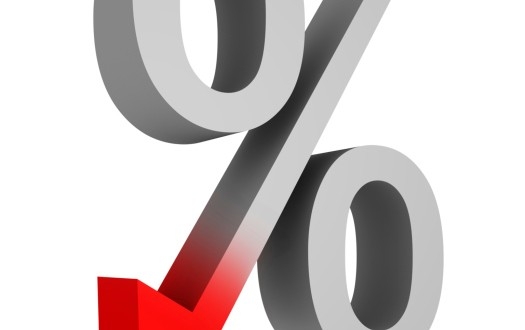 A day after they launched a market leading three year mortgage rate, ASB has also taken a knife to the same rate, and cut it by much more.

The new ASB three year rate is 3.95%, lower than any bank two year rate rate and it extends the sub-4% range.

ASB now has the most competitive rate selection of any big bank.

And because TSB still has its price-match offer in place, so do they.

Both now certainly offer much more attractive rate options than heavyweight ANZ. A response from ANZ and Westpac at the long end is likely soon.

By shifting their point of attack to long-end rates, banks essentially avoid having to trim their key term deposit rate offers. Almost all term deposit money rolls over for terms less than 1 year. All banks are doing is taking longer mortgage rates back to those on offer for shorter terms an dfunding that with a combination of short term customer deposits and wholesale money. In return they get customers to fix for longer terms.

Recently, wholesale rates have started to trend down, in some ways supporting the falls in home loan rates. One year swap rates are down almost -20 bps since the beginning of March. They are down about -25 bps for most other durations. Most of that decline has come in the past week, especially at the short end. Since the beginning of 2019, the declines are almost double the March falls.

Wow, these are significant drops. Looks like 3.xx% rates are becoming the new normal

This is why I have my mortgage split. I put 2/3 of it on 3.99% at 2 years. I don't regret the decision. I also have 1/3 of it going to be refixed next year. There's plenty of time to keep picking up good interest rates.

If you run the numbers on the rate you have versus 4.09 and a potential lower rate next year the dollar difference won't be that big.

I already utilise floating rate in a leveraged manner in addition to the fixed rates. Essentially I profit from a carry trade. I literally can't squeeze any more benefits out of my position.

It makes sense to have your rental account as floating, eg have a offset account with say $50K of your mortgage or some similar amount to what you expect to make within one year from this account. Have the rest on 1 year rates and restructure each year. Rates are only going to continue to fall, why else would the banks be dropping their 3,4,5 year rates?