New mortgage figures from the Reserve Bank show that investors had their biggest share of mortgage lending last month for a year; first home buyers are still prominent

New mortgage figures from the Reserve Bank show that investors had their biggest share of mortgage lending last month for a year; first home buyers are still prominent 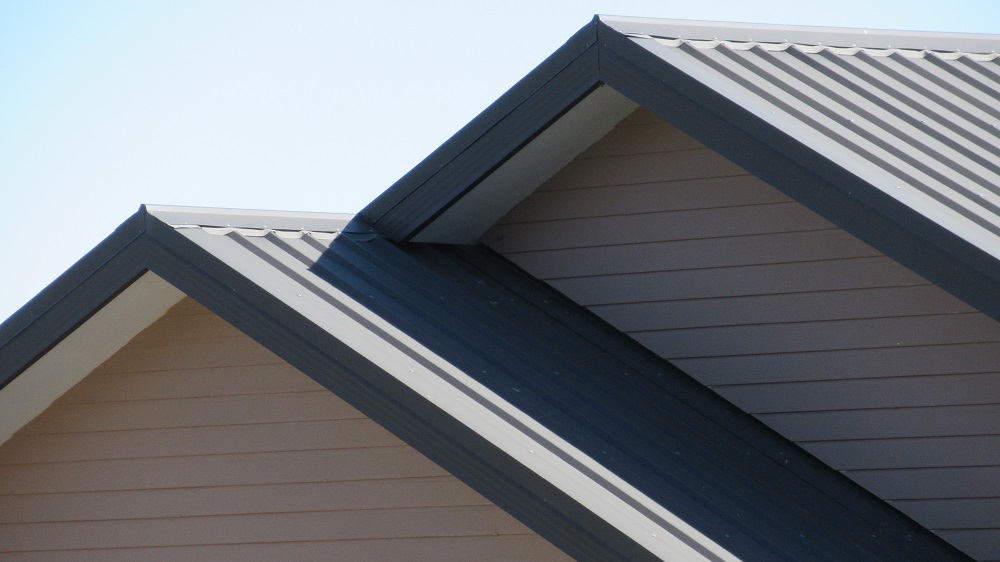 The housing investors may be showing signs of stirring.

Latest lending by borrower type figures from the Reserve Bank show that the investors had their biggest share of the mortgage money last month for exactly a year.

Now a 19.5% share of the mortgage market is not so much - particularly not when put against the 35% share the investors were taking back in 2016 - but it does represent a discernible uptick.

This apparent (small at this stage) rekindling of investor attention comes at a time when the RBNZ is dropping official interest rates to new lows and banks are responding by dropping both their lending and deposit rates.

Such interest rate moves offer a two-way incentive to potential investors. The lower mortgage rates are a 'pull' factor making the buying of houses more possible. The falling deposit rates are a 'push' factor making having money sitting in the bank look far less attractive than perhaps the yields on an investment property.

The apparent revival of the investors may well also have been encouraged by the loosening of the RBNZ's loan to value ratio (LVR) restrictions that were applied in January.

It was the clamping of tough 40% deposit rules on investors by the RBNZ in 2016 that led to investor interest in the market falling away. (The deposit requirement for investors currently stands at 30%).

The original imposition of the LVR rules in 2013 acted as a disadvantage to first home buyers.

Since the clampdown on investors in 2016 there has been a noticeable resurgence of FHB buying.

And in September the FHB grouping was again active in the market, taking about 17.5% of the mortgage monies advanced, with a total of $967 million.

In recent months the FHBs have consistently averaged about that kind of level and they've accounted for over $900 million of borrowing every month since February.

If we look at the overall mortgage figures in September, the $5.516 billion borrowed was the highest for a September since 2016.

All of which suggests that the combination of the more relaxed LVR rules earlier in the year coupled with the declining interest rates is causing an uptick in activity.

There's much interest in whether the RBNZ will again foreshadow a further loosening of the LVR rules when it releases its next Financial Stability Report on November 27.

It is seen as likely that the RBNZ will do some further loosening of the rules.

Before it gets to that announcement though, the RBNZ has to make another decision on interest rates on November 13.

At the moment the Official Cash Rate is at an all-time low of 1%. But its seen as likely that the RBNZ will drop this further in November, to 0.75%.

If it then followed up with further relaxation of the LVR rules - particularly if the investor rules are loosend - this would send very positive signals to the housing market.

As ANZ's economists said this week a lift in housing activity and prices would be likely to spur a little more consumption and residential investment spending, and possibly keep household sentiment buoyed. "And based on the forward-looking growth indicators we’re monitoring, it looks like the economy could use a bit of a kick."

..it looks like the economy could use a bit of a kick..

Surely the result depends on whether the kick is directed at the head or the seat of the pants?

Well I would still not invest in residential property, but with that angry pitbull Ceegeetee off the paddock the game can resume

No idea what new real lending was though as this includes refinancings which let's face everyone is going to be doing given the HSBC and other Chinese bank dropped fixed rates by over a point on 5 year rates.

Good point, is there anywhere to get reliable information on how many properties are actual investor purchases then?

Sadly I don't think so. RBNZ seems reluctant to force banks to provide the information or publish breakdowns.

Like lambs to the slughter, step right up 'investors', 50% correction incoming!
I get this likes now yes?

Laminer - Smart investors have already bought in this downturn aided by comments like yours trying to scare people into believing that the market will crash. We are more likely to see a 50% rise over the coming 5 years than a drop like your suggestion.
The only lambs to the slaughter ( notice correct spelling ) are those who have bought into the hype normally driven by those who have already missed out and have a axe to grind.
The market will decide all will be revealed, happy investing or not !

"The market will decide all will be revealed, happy investing"
I agree Shoreman. I find property investing faaar less risky and faaar more profitable than anything else, especially shares. Like this week with the power companies and last week sky network tv all fell heavily out of bed. Yes there are ways to minimize share risks but the risk profile changes in an instant. Waking up to bad overseas news is not my idea of investing.

It's a joke Shoreman. "I get the likes now yes?" I find the call for huge declines very funny and so I like to make my own silly calls. Try and keep a sense of humour, and correcting spelling is not an argument.

Suggests they're not expecting capital gains so much in Auckland or Wellington, perhaps.

and are expecting (most likely correctly) the 20% gains in Palmy to continue as interest rates keep falling and FHB's now only need 5% in their kiwisaver - #nobrainer#catchup as the millennial FHB's would say., they are the most catch on to a new thing type ppl i know! See the social media posts spreading the buying frenzy like wildfire in the mighty manawatu.

The September RBNZ data showed disinterest in the housing market, as the the majority of "new" lending compared to the previous year was refinancing. Indeed existing owner occupiers were quick to lock in lower mortgage rates, and were responsible for an additional 533 million in monthly "lending". FHB , happily moving towards the cliff, increased 80 percent plus LVR mortgages from 25 percent to 45 percent of their total lending on a year on year basis. Indeed , investors traumatised by years of inconsiderate RBNZ policy splashed out 26M more than in September 2016, although this was 183 million less than May of this year.

With interest rates so low, we have today put an offer on a property that should we get it, will return over 6% return,
Shares are very risky and the interest on term deposits aren’t worth it.
We are buying at unders and with plenty of upside.
What would the knowledgeable ones on Interest.co suggest as a better return and safe?

Shares are not as risky as rental properties with psychotic tenants in them. I can make more in an afternoon margin trading than you can in a year and I don't need to do pay an estate agent or a property manager.

The pigs are back...burn them with rent control!

Looks like greed is back after all that LVR lifting and rate cuts.

Or basic math and rational thought remains and is reflected in changing behaviour of investors who see borrowing at 3.29% to earn at 6% aint a bad thing, esp there's a strong upward price trend in place

I can't help thinking that low TD interest rates and fear of shares could drive more investors back into property.

Staying with TD's here, got 100% invested in cash. Still watching the property market and will buy a house if the right one comes along but I couldn't sleep at night renting out a property because I have seen first hand the mentality of renters.