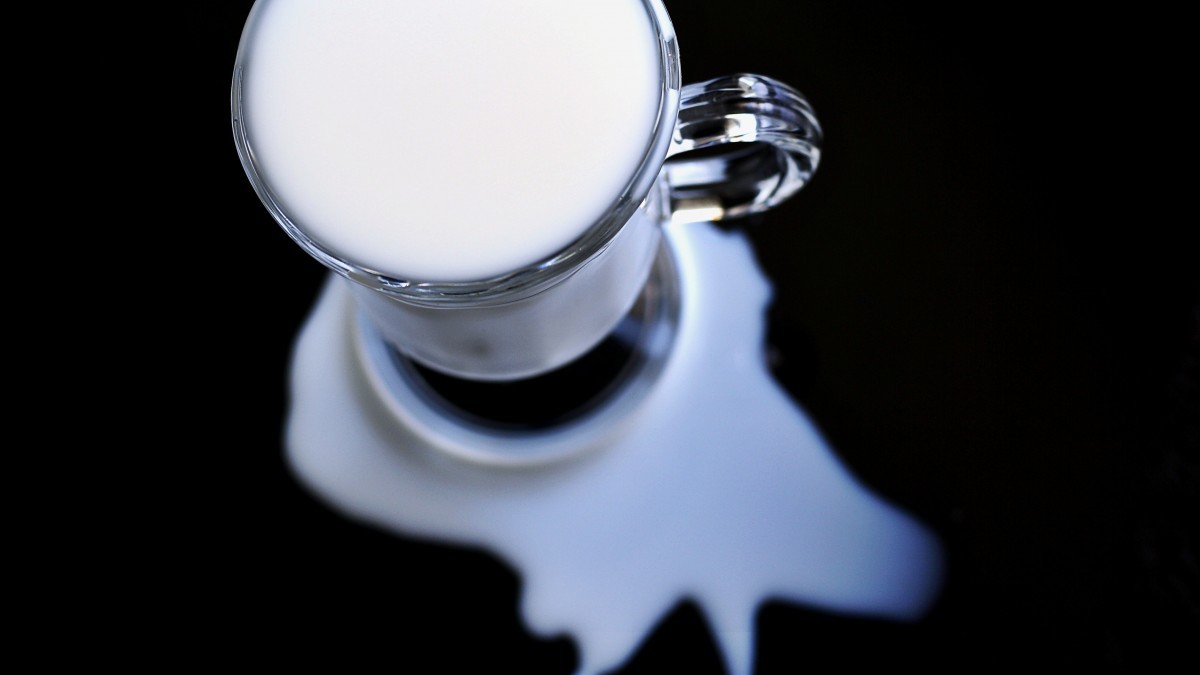 They used to be dished out do the reports showed there were less people on <$100K but now there are so many of them over $100K but the bonuses are still there.

wtf do they get bonuses for, there's a lot of people there getting paid extremely good salaries, there should be no such thing as a bonus for any of them.

All of which pales in comparison to the billion dollars the 43 million dollar man gave away, but it doesn't make it right.