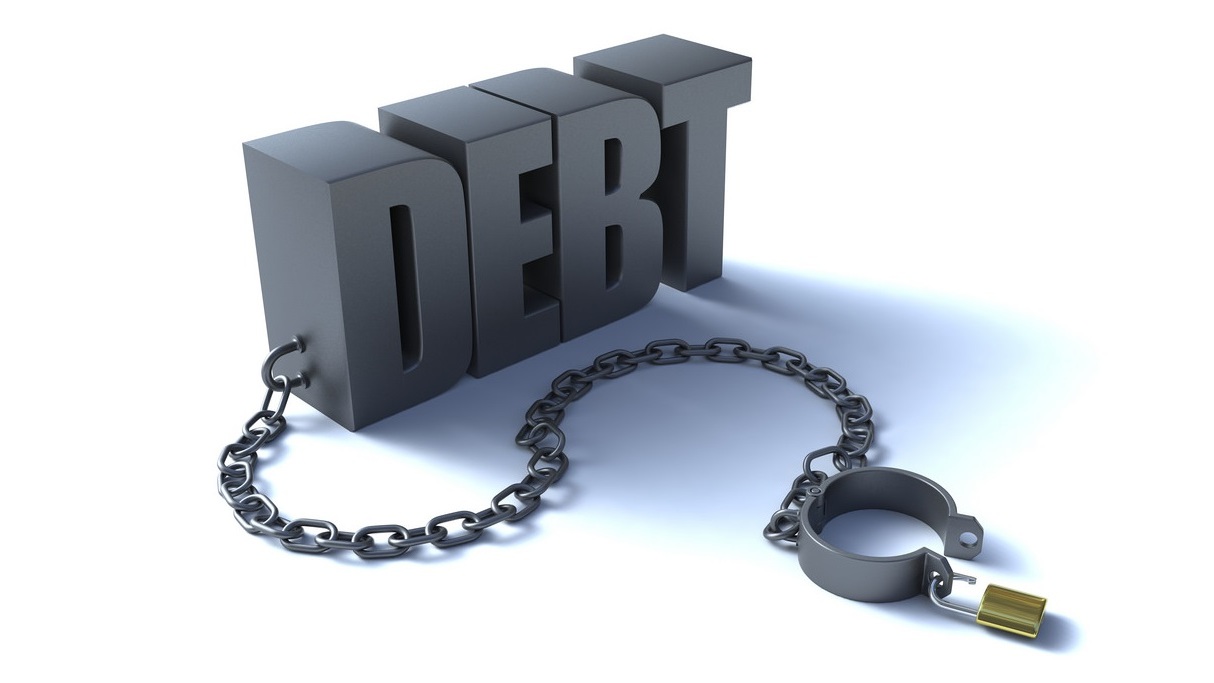 The dairy sector has limited options to address its "overhang" of debt despite the fact that the current low interest rates should help many farmers to pay down debt, according to the Reserve Bank.

In its latest Financial Stability Report (FSR) released on Wednesday the RBNZ said that a number of banks are seeking to increase their margins by imposing fees for the provision of various facilities to farmers and through repricing higher-risk borrowers.

"This means that the most financially vulnerable farms are unlikely to see significant relief in their financing costs."

As at the end of September agricultural debt in this country totalled nearly $63.7 billion (about 14% of total financial system lending), of which just under two-thirds was debt to the dairy sector.

The sector has a high debt-to-income ratio at 350%, and debt in the dairy sector is concentrated, with 30% of debt held by highly indebted farms - farms that have the equivalent of more than $35 of debt per kilogram of milk solids. (Bearing in mind that Fonterra's likely to pay something over $7 per kilogram of milk solids to farmers this season and that will be one of the best returns ever).

"Currently, options to address excessive debt are limited as farm sales are at historically low levels," the RBNZ said.

The RBNZ said it was important that banks seek to manage their own exposures to the dairy sector from a systemic risk perspective, it is also important that they continue to work constructively with farmers wherever possible.

"The current profile of dairy debt reflects a degree of poor decision-making by borrowers and lenders, but it is important that banks are not overly cautious when implementing new lending policies."

In the media conference following release of the latest FSR, RBNZ Deputy Governor and Head of Financial Stability Geoff Bascand said the situation down on the dairy farm was a result of years of banks "possibly underpricing to some degree some of that lending risk".

"When good times looked like they would be sustained we saw [bank] credit lending standards getting quite slack in the early 2010s to 2015s and then they've tightened them substantially since."

In the FSR document the RBNZ said recent data had showed a "notable increase" in the rise in dairy non-performing loan ratios.

"While the Reserve Bank understands that this latest rise is driven largely by re-classifications within some banks rather than a deterioration in underlying loan performance, the overall trend warrants ongoing monitoring as these loans reflect significant pockets of financial stress, despite the overall profitability in the sector."

The FSR noted that lending standards in the dairy sector have tightened significantly, with banks having a "reduced appetite" to lend to the sector and resulting in debt to the sector decreasing by 0.9% in the year to September.

Meanwhile, reasonable dairy prices have reduced the need for some farms to borrow to cover operating costs and banks are actively working with farmers to amortise existing debt.

And the RBNZ said banks expect to tighten credit availability further over the next six months.

"A number of factors are contributing to this trend, including a desire to diversify agricultural exposures, and a re-evaluation of lending portfolios to manage the transition to higher capital levels."

The Reserve Bank is proposing for the banks to hold more capital and will be unveiling its final decisions on this on Thursday, December 5.

RBNZ Governor Adrian Orr told the media conference on Wednesday that in respect to the dairy debt situation what he would like to see is "more equity and lots of alternatives of long term capital provision whether it be debt or equity into some of these sectors, particularly the dairy sectors".

"So that will no doubt be part of a transition - obviously our capital proposals are all about allowing, enabling banks to be friends in good times and bad as well over the longer term. So these are long term transition issues."

Sales are just a matter of meeting the market. Banks love the market it's how they make outlandish profits.

I suggest a simple solution, make them a real Cooperative. Sell NZ consumers a piece of the entire cheese block, the overseas interest and sack the Fonterror lot and close down their Huge Building and return to what Dairying was all about.
A little goes a long way, if not trying to Milk the customers.
I could explain further, but having a Real Co-operative, not an overpaid, over indulged lot and a return to Basics, just might actually keep it alllllll.....A-float.