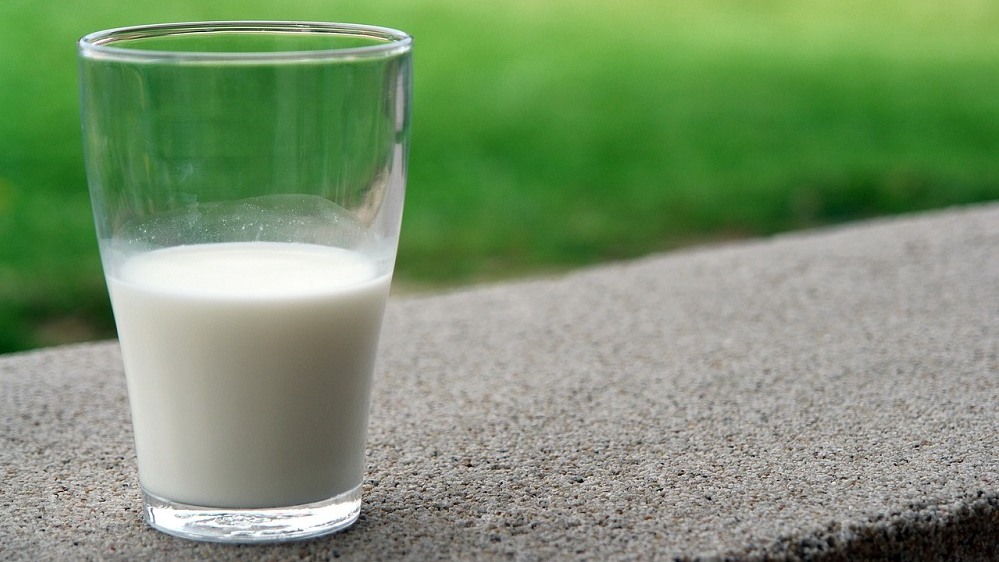 The milk season just ending is set to yield farmers somewhere comfortably in excess of $7 per kilogram of milk solids, but the glass is starting to look rather less full for the following season.

Fonterra will have its first go at picking a price for next season late this month.

The co-operative has now started giving a fairly wide range for a price (as opposed to just straight-out naming a price as it used to), so, we might not get too much from what it says. For example Fonterra's still picking anywhere between $7 and $7.60 for the season nearly finished.

Bank economists are happier to name a single figure and the numbers for next season are starting to go down.

ANZ's agriculture economist Susan Kilsby, in an update put out a day before Wednesday's GlobalDairyTrade auction results, which showed a small fall, trimmed her price pick for next season to $5.75 from $6.45 earlier.

"The lower forecast has been driven by a significant deterioration in economic conditions in most parts of the globe, and more specifically the recent sharp fall in dairy commodity prices in the United States and European markets," she says.

"The reduction in demand for dairy products from the food service sector has resulted in growing surpluses of milk, especially in regions where a large share of dining normally occurs outside of the home.

"Thus far, the prices New Zealand is receiving for its dairy commodities have held up much better than the prices of similar goods traded within the US and Europe. But it’s only a matter of time before prices for New Zealand sourced dairy products also come under pressure."

"And this uncertainty is likely to prevail until global lockdowns are fully lifted and a clearer sense of global demand becomes evident. Indeed, this may still be many months away."

Penny said given the 19/20 season has nearly ended, "we expect minor movements in the 19/20 milk price from here".

"For now, we have adopted the midpoint of Fonterra’s forecast ($7.30/kg) and will continue to align with their forecast as they make further updates. However, a much wider range of milk price results is possible for the 20/21 season.

"For now, we retain our cautiously optimistic $6.50/kg forecast, but note the downside risks and continue to suggest that farmers start contingency planning for the possibility of a sub-$6.00/kg milk price for the 20/21 season."

Not surprising , milk is just another commodity , and commodity prices are falling everywhere

I like the use of a range, rather than a specific single figure for payout prediction. Dairy commodities usually hold up better than value add (other than perhaps infant formula to China) in times of downturns. I spoke to one young farmer who said while $6.30 for next season would be great, their breakeven for next season was a payout of $4.30kgms.

There are farms including some majors with sub-$4 break-evens. Low-inputs including zero bought-in feed, localities with good grass growth year-round, low debt or lowish purchase price, are some of the factors in keeping b/e smallish.

More than what you think. Younger farmer, so has the energy to still do the hard yards when necessary. This season hasn't been an easy season, but with payout for this season still looking good it should cover the additional costs this season has brought. It will be those farmers for whom this season's payout won't meet the full costs of the season, and therefore have some pushed in to next season that will find it more challenging. There are farmers out there who have debt and have sub $4 total FWE - you just don't hear about them. It's an established farm as opposed to one that's in development or expanding, stage.
Keith Woodford reported that in year to Nov 2019 dairy was the only primary industry sector to reduce debt. All other ag sectors increased debt. https://www.interest.co.nz/rural-news/103422/declining-dairy-asset-value...
edit: I posted before reading waymad's post, but it's good to have back up for sub $4 FWE comment.

Just listened to Miles Hurrell. If not careful I could end up being proud to be a Fonterra supplier for the first time in many years.

First Fonterra commander that hasnt been a showboat for.....all time?

Totes agree. Best for a long time. The principled stand for Fonterra not to take the wage subsidy as he couldn't look in a camera straight if he did, sold him to me.

Fixed milk price has dropped 50c in the last month. The allocations have been heavily over subscribed though, which sees to indicate a lot of farmers are seeing a high probability prices will drop rather than rise.
Now Fonterra are talking sub $6, stress levels must be rising across the South Island especially where the average break even price is around $6 and banks are seriously tightening the screws.
Even up here in the Waikato we noticed that this past season, our dairy farmer clients have struggled to pay their bills far more than usual, and that was on a fairly good payout year. This season will be devastating if the payout doesn’t at least start with 6!