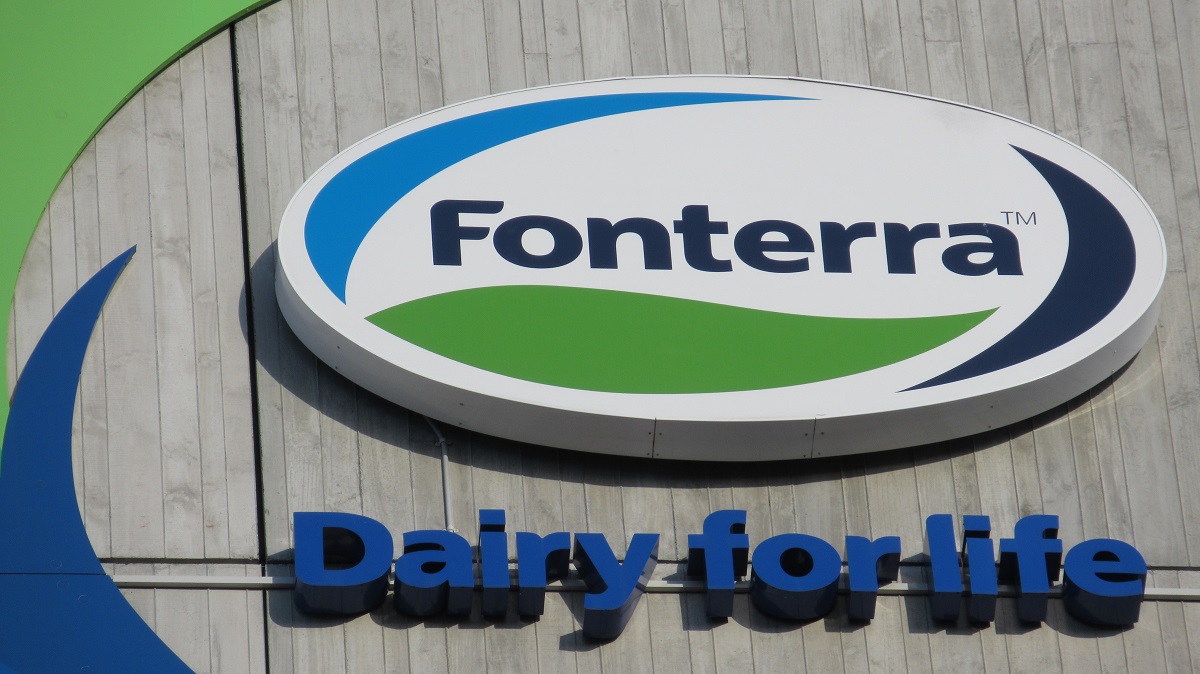 Giant dairy co-operative Fonterra has gone to its farmer shareholders for input into what might be the best capital structure for the business in future.

It has also laid out how it sees the decision making process on capital structure being rolled out - but hasn't given any target dates or timeframes.

Fonterra announced in 2019 that it would again review its capital structure.

It was also in 2019 that Fonterra announced a 'back to basics' strategy after reporting a financial loss of over $600 million due to a disastrous debt-funded global expansion plan.

On the back of this reversal in strategy Fonterra was able to engineer a more than $1 billion turnaround in profitability to a net profit of over $650 million in 2020, although this did include one-off items of a both positive and negative nature.

However, having a fit-for-purpose capital structure for the future is vital for the co-operative to enjoy future success.

Farmers have long opposed the idea of outside investors directly investing in the co-operative. So, in that regard it is interesting to see that the online survey the farmers have been asked to complete does - carefully - broach the topic of outside investment. But equally, it also raises the topic/prospect of farmers continuing to be the only shareholders of the co-operative.

Specifically, in a section in which farmers are invited to cite three things that are most important to them, one stated thing is: "Being able to raise capital from non-farmer investors." However, the section also contains the statement: "Maintaining farmer ownership and control of the co-op."

Fonterra chairman Peter McBride, in a letter to shareholders, said the co-op's board had spent the past few months reviewing potential options for capital structure, "including staying with our current structure".

"Every option has its own merits, but also involves some form of trade-off."

McBride said feedback from the shareholders would be considered as part of the board’s decision-making process "as we move toward a preferred option".

He outlined the following "key milestones" - although without any target dates given:

At the start of the survey, the board has outlined various issues it is considering, including:

Then there is the survey itself, which starts by asking farmers to state how they feel about a potential change to Fonterra's capital structure.

McBride said that in addition to the review of capital structure, the board’s other priorities for 2021 included continuing to navigate the challenges presented by Covid-19 and delivering a strong Milk Price and achieving forecast earnings.

"We are also focused on implementing our strategy, while clearly defining our longer-term strategic aspirations, and completing our portfolio review work through the asset divestment processes we have previously announced.

"We look forward to discussing these topics with you in-person during our farmer roadshow in March."

Fonterra's currently forecasting a milk price for farmers in the current season of between $6.70 and $7.30 per kilogram of milk solids.

Recent strong global dairy prices have suggested Fonterra may be under pressure soon to raise its forecast price, however.

Synlait Milk announced on Tuesday it was increasing its milk price forecast for this season to $7.20 from $6.40.

Quite simple - de merge the Consumer Goods i.e. Mainland, Anchor etc out of the Co-Op and make that all one business and list it on the NZX. Fonterra have a controlling stake in the business. That business then can be run with a global and much more narrowed focus in their Core Competencies and have access to the required capital it needs to succeed. Either take that route, or Fonterra don't hold a stake and simply sell the goods to the new company sort of like Synlait and A2Milk.

First and foremost it has hopefully been learnt that no matter what structure is chosen there is a need for competent management from top to bottom to implement a realistic plan. Would seem so obvious a thing and yet for ten years there was nothing but words.

Having owned FSF shares and then watched as they gave out interest free loans to farmers, at the expense of shareholders, paid out milk payout at the expense of dividends - you would have to be mad to invest in this. I learnt my lesson and won't be back along I suspect with a lot of others. You are either a public company where all shareholders are equal or a coop where the farmers have to provide the capital - if they are really interested in brand and long term customer driven value they would be looking to get a $6 dividend and a $3 payout but its all behind the farm gate commodity driven so lets just be honest about it.

Jack, FSF owners own units not shares, so you never were a shareholder. Fonterra has also taken from milk price in order to pay a 10c dividend so it's a two way street.
Interestingly Kerry Group have been reported to be reviewing divesting off it's consumer business and keeping its ingredients business where the margins are nearly twice as high as consumer product margins.
https://www.just-food.com/news/kerry-quiet-on-report-of-consumer-divisio...

Shares or units I learnt my lesson and how voting farmers think. Not for me and good luck raising capital I, and I think many others, will leave them to it. Good luck.