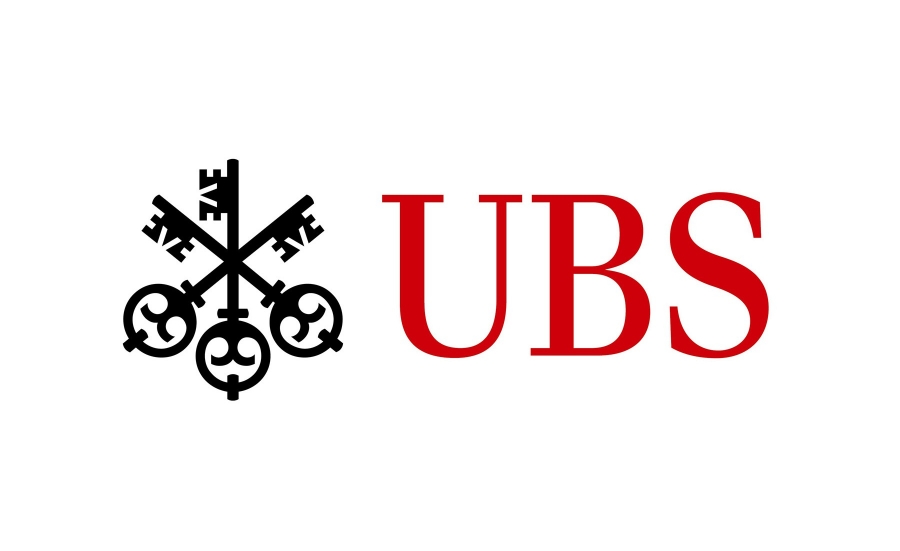 Investment bank UBS says it's highly unlikely the Reserve Bank of New Zealand (RBNZ) will change its proposals for banks to hold more capital resulting in an economic impact on New Zealand bigger than currently assumed by the regulator.

The comments come in a second report on the RBNZ proposals from UBS provided to NZ media on an unsolicited basis. This is an unusual approach from UBS, which focuses on private, corporate and institutional clients rather than retail clients. Typically in NZ the firm does not court media attention. (Our coverage of the first UBS report is here).

The report, by Sydney-based banking analysts Jonathan Mott and Rachel Finn covers Tuesday's speech by RBNZ Deputy Governor and Head of Financial Stability Geoff Bascand. It suggests Australia's major banks may look to sell their NZ subsidiaries in response to the RBNZ plans.

"Much of the focus of this speech and the justification for this proposed capital increase is due to the potential cost of a banking crisis, both financial and for the 'wellbeing' of society. This is consistent with NZ's commitment to put 'people's wellbeing and the environment at the heart of its policies' and its Wellbeing Budget," say Mott and Finn.

"The RBNZ reiterated its view that with better capitalised and 'safer' banks, shareholders, depositors and creditors would accept lower returns. Further, it also believes competitive pressures are likely to limit the ability of the banks to pass these higher costs on. As a result the RBNZ estimate the increase in bank NIMs [net interest margins] is likely to be 'in the vicinity of 20-40 basis points'. This implies that post additional capital injections the RBNZ believes bank shareholders will accept a return on equity on NZ businesses of around 10.5% to 11.7% using a through-the-cycle credit charge of 20 basis points."

RBNZ Dashboard figures show return on equity across the big four banks in the September quarter was 15.6% at ANZ, 15.9% at BNZ, 15.8% at ASB, and 13.4% at Westpac, which is already required to hold more capital than the others. The next best return on equity among other NZ banks was 10.8% at SBS Bank.

"While we acknowledge the theoretical arguments that NIM widening will be absorbed by depositors, creditors as well as borrowers; evidence from the Australian, post [APRA's] Unquestionably Strong, indicates this is highly unlikely. We believe mortgagors and SMEs will again bear the brunt of this repricing. Even using the RBNZ's lower implied return on equity targets for the banks, NZ mortgage rates will need to rise between 38 basis points to 75 basis points," the UBS analysts argue.

Mott and Finn say that, given it's "highly unlikely" the RBNZ will change its capital proposals, NZ's four Australian owned banks and their parents have a few options.

"While some capital repositioning is possible, e.g. upstreaming NZ dividends then reinjecting the capital back into NZ to benefit from APRA's more generous allowances, these policies may be limited. Alternatively we believe the banks will look to (1) reprice; (2) ration credit; (3) undertake corporate/institutional business via Australia; (4) de-merge NZ subsidiaries. We believe that each of these options is likely to have an economic impact on New Zealand which is larger than currently assumed by the RBNZ," say Mott and Finn.

Speaking to interest.co.nz earlier this month after ASB posted its interim financial results, CEO Vittoria Shortt said she was not hearing anything specifically suggesting parent Commonwealth Bank of Australia may look to sell ASB as a result of the RBNZ capital proposals. But Shortt did say exiting or selling down an investment was "a possibility for any shareholder. It's an option depending on what that return profile might look like."

I agree, this is going to have a far bigger impact on the NZ economy than the RBNZ have identified. Apparently Bascand used the phrase "well-being" 8 times in his speech - so right on message. I am willing to wager Orr is Labour Finance/Shadow Finance Minister within 5 years.

The ability of banks to act in the way described is a reflection of the dominance and control of the big 4 banks over the NZ credit market.
This controlling dominance is reason alone to prefer the development of smaller banks.
Alternatively, the Government can completely negate any economic threat of the big 4 Aussies by increasing the capital of Kiwibank.

This is absolute rubbish and scare mongering. The Big 4 make billions in profits in NZ which helps the AU parent bank. They will NEVER sell and exit the NZ market, it is just posturing to get RBNZ to change their mind.

I'm not so sure. For a start the first sold would get the best price, so there is a first mover advantage. Then the Banks are heavily focused on the RC fallout and Australia. Also, what is the perception in Australia if an outsize amount of capital is sitting in NZ to make the NZ tax-payer safer than the Australian equivalent? Lastly, their share prices have taken a battering so if they can get the NZ arm away at an accretive price it would be tempting. My money would be on BNZ and ASB, they don't need to be re-branded and their parents are the bigger cot cases of the 4. NZ Super is the cornerstone bid with the rest IPO'ed.

NZ has been a cash cow for them. So they make a bit less than the billions they have been, no one will shed a tear. Its would still be a cash cow. If they do look to sell then that really signals their thoughts on how exposed they bad they consider the NZ prop bubble to be...aka refusal to risk any more of their own funds speaks volumes. They will just trigger a run to Kiwibank and then there is less to sell.

Like property investors / speculators and CGT always a malign threat; profits before people, couldn't give a stuff about the damage inequality they cause to NZ society.

Side line - anyone 'actually' been dealing with Westpac over the last week or so regarding mortgage rates for rentals - aka 'Public Enemy No1' in these times.
2 years ago it was quite painful, treated like i had leprosy. Times coming around again to refix some.
Cheers,

Safe banks are important for New Zealand. Lets support RBNZ make it so. Who wants to continue with it unsafe banks anyway. Hang on. It's the banks.