The RBNZ's own much-watched Survey of Expectations shows that inflation's expected to be around 3% in two years time; survey results may spark increased speculation of a 50 basis point lift to the Official Cash Rate next week

Bonds / news
The RBNZ's own much-watched Survey of Expectations shows that inflation's expected to be around 3% in two years time; survey results may spark increased speculation of a 50 basis point lift to the Official Cash Rate next week 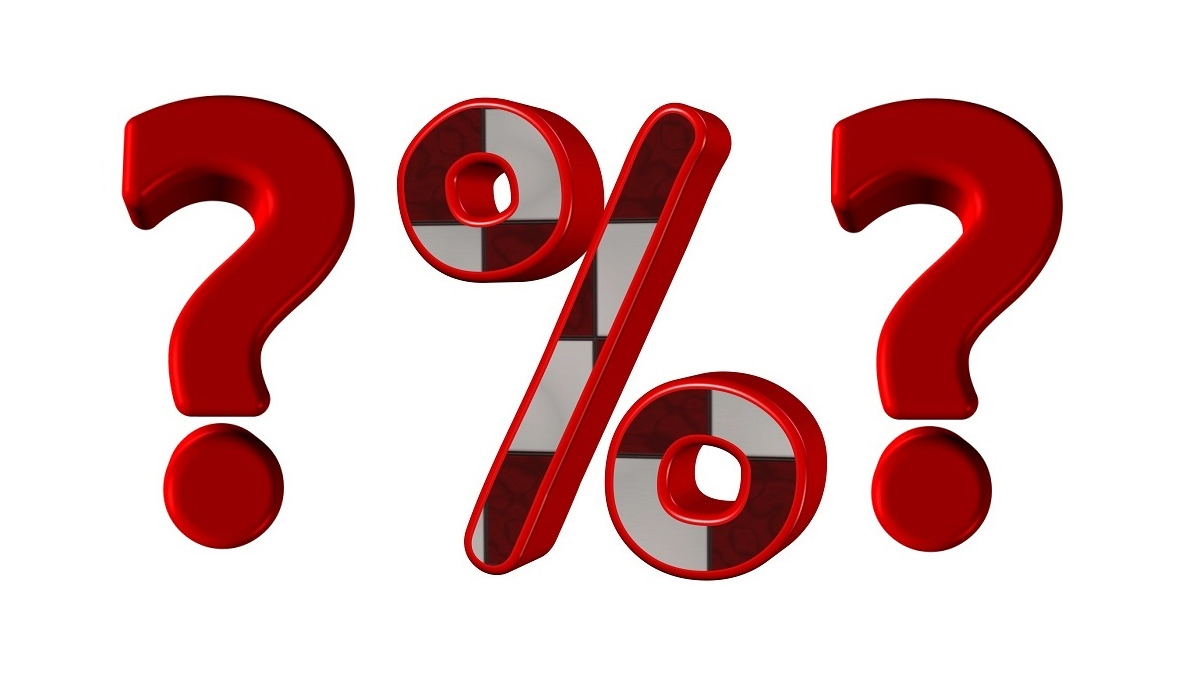 A survey that carries a lot of clout with the Reserve Bank has shown a very sharp increase in the expectations for future inflation.

The results of the latest Survey of Expectations, carried out quarterly for the RBNZ, will likely increase speculation that the RBNZ might hike the Official Cash Rate by as much as 50 basis points in its November 24 review of interest rates. More details of the survey results here.

The RBNZ pays very close attention to this survey and has on occasions been very strongly influenced by the results when making its interest rate decisions. At the very least the latest results probably lock in a 25bps rise in the OCR next week to 0.75%.

Westpac senior economist Satish Ranchhod said this latest survey, along with other recent data, "indicate that medium-term inflation pressures are bubbling over".

The most closely watched part of the survey is the expectation for the level of inflation in two years' time.

Generally these figures don't move around too much between surveys.

However, in the latest survey the expectation for inflation in two years' time has shot up to 2.96% from 2.27% three months ago. That's a very large move by the standards of this survey.

Short term inflation expectations - for one years' time - have risen to 3.7% in the latest survey from 3.02% three months ago.

The latest figures will undoubtedly bother the RBNZ.

Perhaps it might be most bothered by the expectations for inflation in five years' time.

This particular survey has only been running a five-years-out expectation figure since 2017.

And this time around five years ahead figure has hit the highest point ever, rising to 2.17% from 2.03% three months ago. That's a big move. And as I say, that might be the most worrying statistic in the whole survey.

The RBNZ likes to see longer term expectations of inflation 'anchored' around 2% and will be perturbed at this rise - since it may indicate that businesses will start build expectations of higher prices in future into their budgets, behaviour that is by its very nature inflationary.

This survey more than hints at the possibility we could enter into a wage and price spiral.

Remember, the RBNZ is charged with maintaining inflation between 1% and 3% and explicitly targets a 2% rate.

The survey results are the last significant piece of the economic jigsaw before the RBNZ's next interest rate decision on Wednesday, November 24.

Westpac's Ranchhod said the survey results showed that businesses expect inflation will remain strong for an extended period and that it will linger above the RBNZ’s 2% target.

"That’s very much in line with our own assessment. As we’ve been highlighting for some time, New Zealand isn’t just dealing with temporary cost pressures. We’re also seeing strong domestic demand. The combination of those factors is resulting in intense – and likely long lasting – inflation pressures," he said.

"We’re already expecting a 25bp increase in the Official Cash Rate at next week’s RBNZ policy decision. Today’s result reinforces our expectations for a series of hikes in quick succession over the coming year.

"Today’s result also adds to the chances of a 50bp move at some point. Even so, we continue to expect that a 25bp hike is more likely than a 50bp increase next week due to the ongoing headwinds from the Delta outbreak."

I think inflation expectation of less than 3% is too low, there is little doubt in my mind that the RB should raise the OCR by 0.50% next week (which would only take it back to pre-emergency Covid levels) but will they ?

That's kind of like asking will a Minister miss a photo opp that involves a high-vis and hard-hat? Never in a million years.

Yes 0.75 is not really a traditional 'rise' it just takes us out of 'emergency' (when there was going to be 14% unemployment and 30% house price drop), that is not happening !!! Last chance to move the OCR until feb, at least 0.5 needed now, or will it be 0.25 with the usual BS 'covid uncertainties, blah blah blah"

Mr Orr though will say or indicate is considering 0.5% will actually do 0.25% and that too as is under pressure and external forces are dictating

What he will say and do next Wednday.

I can predict am sure so called experts and economists too but are ....

Builder friend just sent another round of 10% increases

For the first time in 11 years we are getting mid season increases from our suppliers. Averaging 10%, some are 25%, this is after July increases of 5%.

A friend works in engineering. He said there has been relentless steel price increase since Covid. Guess who all this gets passed on to? And it won't be coming back down.

This overheating could put plenty of SMEs out of business in the midst of a building boom.

Amusingly one of the thirty five influential forecasters and business leaders sees  the OCR at 1.5 percent by the end December quarter, another at 1.25 percent . A year ago ,  these esteemed forecasters saw the current inflation rate at 1.23 percent and the mean OCR being 0.16 percent by  the December 2021 quarter. My mistake , these forecasters that the RBNZ rely upon forecast on average an OCR of -0.16 percent, by the current quarter.

The entrails said it would be so...

he missed the inflation bus last time with 0,25% and he will get left at the stop with 0.50%,watching the tail lights disappear.

Perfectly said. He is already way too late, and the longer he waits the worst it is going to be later on, when he will have to play catch-up with ever higher rates.

If he wants to limit the OCR peak to within the 3-4% range, he has to act urgently, with at least a 50 bps increase. But if he wants to have any real hope to catch inflation before too much damage is done and before he is forced to act more aggressively than necessary, he should raise by at least 75 bps now. An increase by less than 50 bps would be gross negligence and against the very core of the RBNZ mandate.

Double tap on the 24th it's going back to the pre covid 1%. There is then the wait and watch till Feb with another rise of 0.25%.

Using business expectations to forward plan cash rates comes with a flaw. Depending on which businesses you speak to, the outlook horizon from business perspectives may be skewed by recency effects and reactionary response. On the other hand, cash rate adjustments takes time to flow through the system. The real agents that can effect a real change in the economy are actually private banks who set the rates directly on its customers.

RBNZ should guide the market and not the other way round.

Good unbiased explaination on transitory Inflation ltheory started by Fed and parroted and followed by likes of RBNZ.

Even experts and so called economist should watch the video as may be they too learn something by rising above their biased vested thoughts.

a lot of the inflation we are seeing is locked in

Its clear that inflation is out of control and the RBNZ is late to the game.

They should rise by .5 but im betting they will stick to a .25 rise.

By now the OCR should already be at 2 or 2.5 but because the RBNZ is so slow they have become impotent, that why you see banks and  swap rates leading the charge

Yeah, indeed. Around July I've commented that if they didn't act then, they would have to do bigger hikes in future. Then Orr uses Covid uncertainty theory as excuses not to act. There are always uncertainties about Covid in future. If he let that factor to influence his decision and ignore what's happening around him. He might as well just live in a bunker and do nothing there I suggest. I think he should do .5 this time. The next CPI release wont happen until next year Feb. He should take every opportunity to act now to match up market expectation as he is way behind.

Guys you have it all wrong its not the RBNZ, it's the supply chain issues due to covid, and it's short term, Jacinda said so. Expect .25 only

ah well back to the electric kool aid

Just wait to Jacinda increases minimum wage again to take into effect inflation and the inflationary cycle will be well under way.

Equals road to hyper inflation. $100 for that coffee an scone anyone...?