Another bank adopts the lower home loan rate set. Borrowers may be smiling but pressures are building for banks to protect their margins and savers should beware

Another bank adopts the lower home loan rate set. Borrowers may be smiling but pressures are building for banks to protect their margins and savers should beware 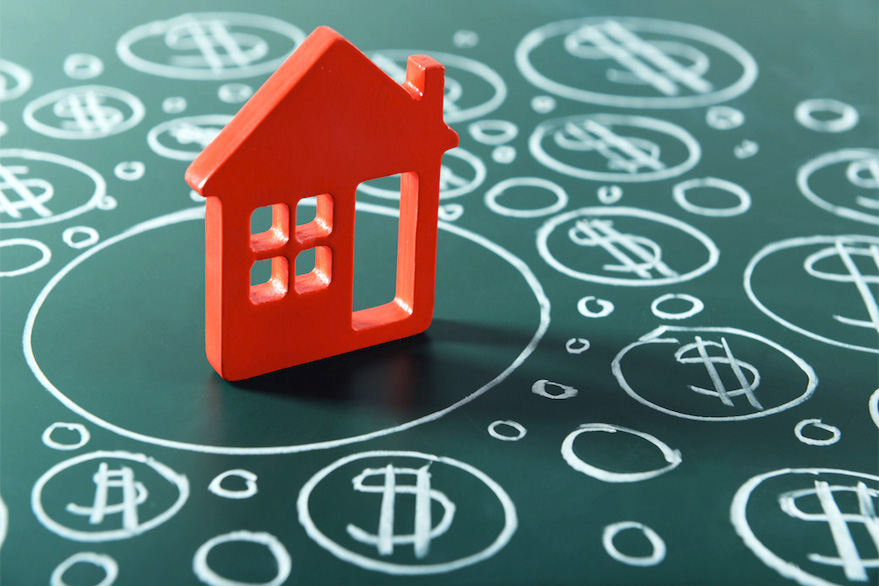 And ASB has also fallen into line with a 3.85% rate for a fixed one year term.

After this move, only Kiwibank is not offering a 3.79% two year 'special' (although Kiwibank is the only main bank with a sub-4% rate for three years). Update: Kiwibank has now moved lower.

It is rare that every major bank offers exactly the same rate for their one and two year fixed offerings. It is also somewhat unusual for the mortgage market to be this competitive in winter and before the launch of the spring real estate season. Borrowers could be forgiven for thinking that when the Spring season starts, even more competitive (lower) rates will be rolled out.

These changes come as local wholesale swap rates dip lower again, and yesterday they reached their all-time record low levels and for all durations. It is doubtful that the trend will end here as the drums beat louder for official rate cuts in many economies and the hunt for yield - any yield - drives bond market prices ever higher (and yields ever lower).

Actually, the lower interest rates fall, the more squeezed banks might feel. Most main banks have current overall Net Interest Margins at about 2.2% (Kiwibank is at 2.0%). Westpac's recent wholesale bond issue whopper left them with a cost of 2.22% for that money. Most banks offer just over 3% for a six month to one year term deposit. Mortgage lending is by far the largest component of bank lending and doing new business at 3.79% clearly leaves margins challenged (lend at 3.79%, fund at 2.7% being a simple average of recent wholesale and retail rates, leaves just 1.1% as a crude net interest margin.) Of course, bank treasury management is much more intricate than this simplified example, but all the same, pressure will be building. And as much as customers might think that the historical NIM is too high, banks will move to protect it as much as they can and in the current environment that can only mean lower rates for savers. And likely, quite soon, and certainly if the Spring season brings even lower home loan rates.

ASB didn't change any term deposit rates at the same time as this mortgage rate announcement.

I have always been able to haggle at least 0.2% off the window rate. When my $1.1m mortgage floats in January from the current 4.3% fixed rate it will be party time.

It certainly will be with your interest costs dropping substantially. I have a couple of 3.99% fixed rates from May, even those seem high now.

Both your examples show why it takes time for dropping interest rates to show through to the economy and house prices. NZ Dan only just recently went from 5% to 3.85% (I think). Far too many commentators say that recent interest cuts have failed to spur on the economy or the housing market, patience...

Correct. I still have 1/3 of my mortgage on 4.89% from the tail end of a 3 year fixed term. Overall the additional money in a household budget each month is still a small amount. It adds up over time in extra spending but you only see an effect 3-12 months later at the earliest, and even then only the start of the change.

I think you'll find a lot less delta of discount off current fixed rates now in market. Also, who knows what rate will be in January... that's a long way out... capital increases, funding challenges etc could exert pressure on retail rates

When your product isn't selling - have a Briscoe's style sale.

I'm trying to think of possible scenarios in which interest rates will rise. Dominick Stevens Emissary of the Dark Lord of Mordor suggests in 2021. But I don't see it. In fact I call bullsh**. I veritably scream it.