By matching HSBC Premier, Kiwibank brings the new lower home loan rates to the one year term option as the whole mortgage market settles in to a new normal

By matching HSBC Premier, Kiwibank brings the new lower home loan rates to the one year term option as the whole mortgage market settles in to a new normal 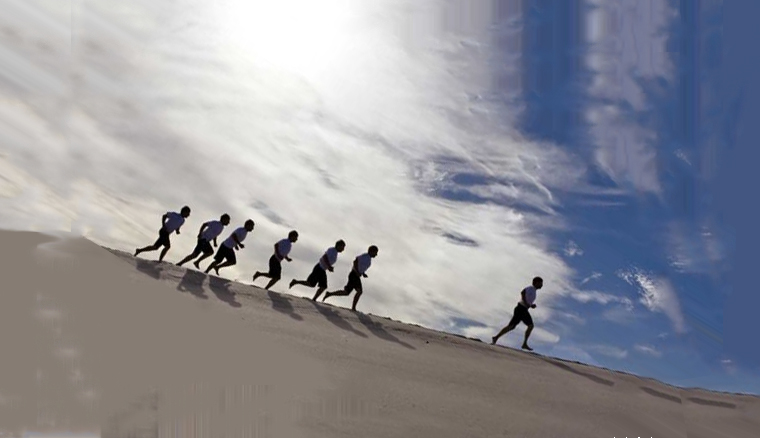 Now Kiwibank has also moved some key mortgage rates down.

And it has adopted this same rate for one year. And that makes it a market-leading offer for one year fixed.

With this change, it has broken ranks with the big four Aussie banks who are all offering 3.85% for that popular fixed term.

3.79% for one year is also offered by HSBC Premier.

As we noted earlier, it is rare that every major bank offers exactly the same rate for their one and two year fixed offerings. It is also somewhat unusual for the mortgage market to be this competitive in winter and before the launch of the spring real estate season. Borrowers could be forgiven for thinking that when the Spring season starts, even more competitive (lower) rates will be rolled out.

Kiwibank didn't change any term deposit rates at the same time as this mortgage rate announcement.