Personal Finance
PartPay CEO John O’Sullivan says buy now, pay later service providers will expand into all sorts of areas and services given they can be used anywhere someone wants to pay for something in instalments 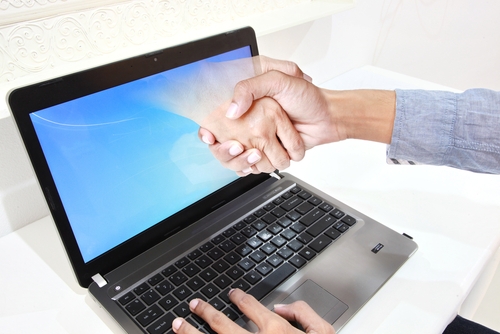