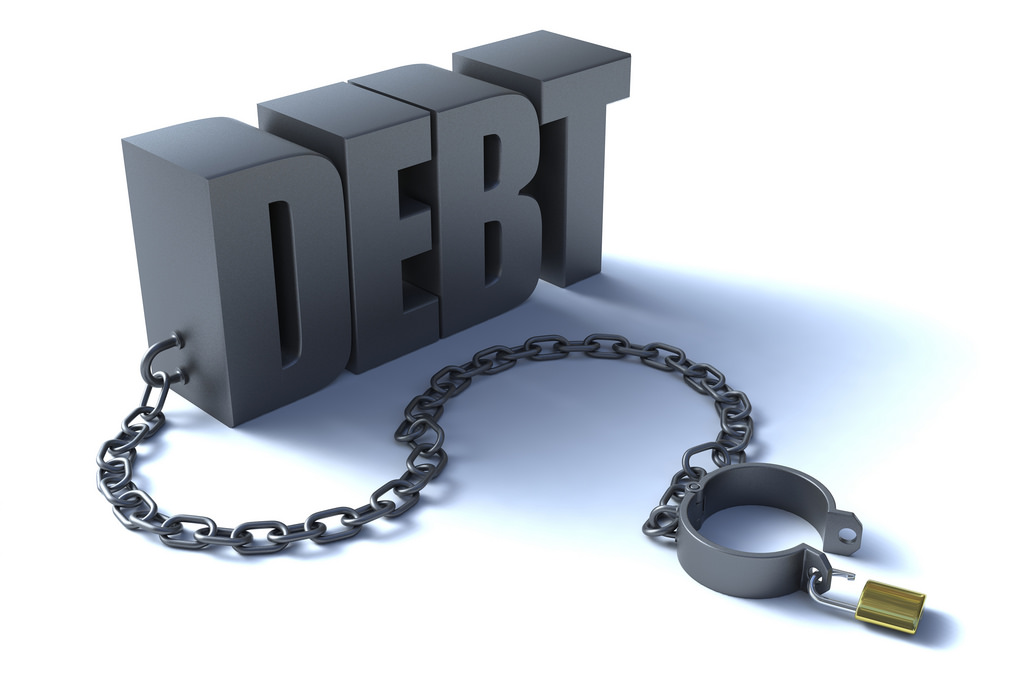 Westpac economists believe the new Government's measures to target property investment will put a brake on burgeoning household debt levels and will potentially clear the path for the Reserve Bank to further relax loosen lending limits.

In a Westpac note on the economy, senior economist Satish Ranchhod says over the coming years, the policies aimed at dampening housing market pressures will signal a drag on household spending, and will have an important impact on the RBNZ’s policy stance.

"The Government plans to roll out a series of policies aimed at dampening housing market conditions. That includes policies affecting physical demand and supply, such as restrictions on foreign buyers, a tightening in migration settings, and efforts to increase the housing stock (such as the KiwiBuild programme).

"More important, however, are a range of policies that will affect the financial incentives associated with property investment.

"The Government has already extended the holding period for taxing capital gains on investment properties from two to five years (the so-called ‘bright line’ test). Over the coming years we also expect the ability to use losses on rental properties to offset other tax obligations (i.e. negative gearing) will be significantly curtailed. Finally, there is the possibility that the government will look at introducing a broad-based capital gains tax if elected to a second term in office.

Ranchhod says this "wide reaching suite" of policies will significantly dampen the demand for housing , especially by investors - and he reiterated Westpac's view that the nationwide level of house prices will fall over the next four years, with their current prediction being a 2% drop over that period.

"The slowdown in the demand for housing will also put the brakes on debt accumulation, with debt to income levels expected to remain broadly stable over the next few years (as shown in figure 1).

"This will have important implications for the Reserve Bank’s choice of policy settings, potentially allowing for a further loosing of LVR lending restrictions."

The RBNZ relaxed the LVR limits from January, with the deposit limit for investors being reduced from 40% to 30%, while the banks had the amount of high LVR (above 80%) new mortgage money they could advance raised to 15% of the total of new mortgage advances from 10% previously.

"A slowdown in the housing market will also be important for monetary policy and the level of the Official Cash Rate," Ranchhod says.

He says the slowdown in the housing market will have a more general dampening impact on economic activity, removing any need for the RBNZ to hike the OCR in the near term.

With New Zealanders holding a significant proportion of their wealth in housing, the coming slowdown in the housing market will also see softness in household spending growth, he says.

"This is likely to be reinforced by associated changes in the access to credit.

"The strong housing demand that encouraged the build-up of debt in recent years also pushed up house prices. That flattered household debt positions, with debt-to-asset ratios falling. However, the stalling in the housing market over the past year has seen debt-to asset positions rising modestly (figure 4).

"And with further housing market softness expected, such gauges of the economy’s financial health could deteriorate further. In such circumstances, many borrowers could find their borrowing ability curtailed, while debt servicing requirements result in their disposable incomes being squeezed."

Ranchhod says the Government policy changes also mean it will be collecting more tax from rental properties over the coming years. This signals a further drag on households’ disposable incomes and spending.

"The run up in household debt in recent years and associated increases in financial vulnerabilities are important clouds on the horizon, but are unlikely to topple the economy," he says.

"Despite the increase in debt levels, low interest rates mean that households’ debt servicing costs remain modest: households currently spend an average of 8.3% of disposable incomes on debt servicing (well below the peak of 14% in 2009 – figure 5). On top of this, the labour market is in good health, and New Zealand hasn’t had difficulties funding its current account deficit in recent years."

If you've got nothing to do at Westpac, issue a media release oozing with contradictions. At least it appears that way if you don't know how to interpret the subjective modifiers. To "rein in" probably means to "slow down" the growth in h'hold debt.

So what does it actually mean? H'hold debt continues to increase relative to GDP and income forever and a day? If this is the case, how does it actually happen? By increasing immigration? What is the economic model that shows how this is done? Australia?

Lots of pitching fhb to sell themselves into debt servitude...for 30 years. Just get on with domestic reality and force the reset.

Of course a Westpac economist is going to try and say debt levels are going to go down (and it's all going to be ok) -- Westpac is the most exposed local bank as they act as their own insurer. Obviously this will be an issue once the bubble inevitably bursts and people start being unable to pay their mortgages. Westpac must be desperate to reassure their investors this will not happen.

Hmm, that debt servicing cost as a % of disposable income looks pretty good to me. Plenty of room for Westpac to increase their share. Oops, sorry, I mean, there is ample room for modest credit expansion.

It's a great life in banking.

The aim is always the same - lend as much as possible for as long as possible.
The rest is a smoke cover.

try telling that to those out there that queue up for credit. its all about demand and supply. for every 100 applicants that apply for a loan, the majority are declined. no one forces ppl to borrow.

Got any data to back that up? Sounds like BS to me. Turning away customers is not how banks work.. if you said lots get approved for smaller loans than what they want it might be believable.

Curbing spending. Curbing borrowing. Is there actually any difference? With apologies to Clinton, it’s the credit cards stupid. Have card, will spend.

they are predicting a 2% drop in property prices nationwide, not often you hear that from a bank paid economist!!!!