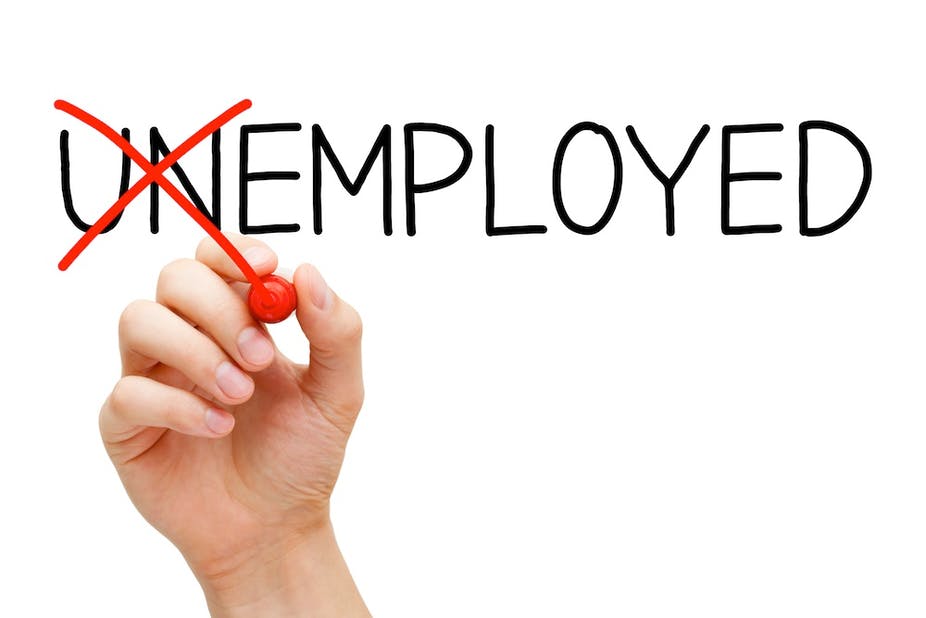 The unemployment rate dropped to 3.2% in the December 2021 quarter, the lowest rate recorded since the Household Labour Force Survey began in 1986, Statistics New Zealand says.

The underutilisation rate* was unchanged at 9.2%, and the labour force participation rate came in at 71.1%, down 0.1 percentage points.

Meanwhile, average ordinary time hourly earnings rose 3.8% in the year to the December 2021 quarter reaching $35.61. Average weekly earnings per full-time equivalent employee in the Quarterly Employment Survey also rose, up 1.8% over the quarter and 5.7% annually.

Wage inflation, measured by the labour cost index for all salary and wage rates, was 2.6% in the year up to the December 2021 quarter, Statistics NZ says.

'No widespread breakout in wage inflation yet'

"Businesses’ labour shortages are well-documented by now; the key thing we’re watching is the extent to which this translates into upward pressure on wages. And in that respect the December quarter surveys were actually softer than we expected. The Labour Cost Index rose by 0.7% for the private sector, unchanged from the previous quarter," Gordon says.

"While the pace of wage growth has picked up over the last year, it hasn’t really gone beyond a catch-up after little or no wage growth in the wake of the Covid shock in 2020. Neither labour shortages nor demands for cost-of-living adjustments appear to have led to a widespread breakout in wage inflation yet."

"The Reserve Bank was already braced for some strong numbers – in its November forecasts it expected a 3.2% unemployment rate and a 0.9% rise in private sector labour costs. So today’s results actually constitute a downside surprise in terms of the inflation outlook," says Gordon.

"Financial markets have been flirting with the idea that the Reserve Bank could accelerate the pace of monetary tightening with a 50 basis point [OCR] hike later this month, rather than 25. We already saw that as unlikely, and today’s figures further weigh against the case for a larger move."

Smith says ASB's economists expect the labour market to tighten further and for wage inflation to accelerate over 2022 due to an "extremely tight" labour market and rising costs of living.

"We have changed our OCR [Official Cash Rate] call in light of the tight labour market and high medium-term inflation outlook. A steady pace of 25 basis points hikes is expected each meeting, with the OCR now peaking at 2.75% in early 2023," says Smith.

The OCR is currently at 0.75% and is next set to be reviewed by the Reserve Bank on February 23.

If a larger amount of new jobs are minimum wage then that'll suppress the figures.

It does indicate that NAIRU is probably far, far lower than economists previously thought.

But I thought no-one wants to work in NZ?

The underutilisation rate at 9.2 % is the real figure. The unemployed is just a part of that. For every 100 working age people in NZ 9.2 of them are not currently employed.  This is a dead weight on the whole country's efforts. This does not include sickness beneficiaries which effectively adds nearly another 100,000 people to the do nothing for benefits brigade, with some of them actually really sick.

Too many freeloaders & deadheads in my book. We could create a breeding tax for this group Grant?

For every 100 working age people in NZ 9.2 of them are not currently employed.

The underutilisation rate includes people who:

When you add in the ones making money untaxed or inequitably taxed relative to work, productive working folk are carrying an awful lot more than that too. We need to reduce income tax and balance up some Land Value Tax to share the load.

This is serious numberwang magic.  The number of people on JobSeeker has increased 28% in two years (going from 146,738 pre Covid in Jan 2020 to 187,989 in Jan 2022).  That number would look even worse had the Labour Govt not transferred over 7000 beneficiaries from JobSeeker to the Single Parents Benefit in December last year, now that SPB beneficiaries are no longer required to look for work.

According to MSD who publish the benefit numbers, 11.7% of the working age population is now on a benefit.

According to MSD who publish the benefit numbers, 11.7% of the working age population is now on a benefit

Expect this number to increase drastically in the next few months as inflation continues to drain more spending power out of households, while the government and RBNZ spectate from the sidelines.

Thanks K.W. Somebody who can work around the smoke and mirrors.

Furthermore, this data set doesn't give any kind of 'qualitative' understanding of the labor market nor does it account for the fact that the govt has been subsidizing wages and suppressing wages of public workers such as nurses and police.

Yip 1 in 9 working age NZers are now on some form of unemployment benefit.

Headline unemployment number equates to about 93000 people out of work but 188k are receiving job seeker support.

Sad state of affairs when you can’t trust the figures coming out of the side of the Minister of finance’s mouth.
Spin spin spin

Yep great stuff, you just create a new "Category" on paper to put people in so they no longer count in the figures. Ever since the change from "Unemployment Benefit" to "Jobseeker" was created the figures started to get manipulated. Amazing isn't it, the actual numbers go up while the reported numbers go down and people buy the spin. One of the most unreported problems is when you are unemployed and your partner still works so you qualify for no support at all. Perhaps they should start adding those people to the actual pile as well and we probably have 15% of the workforce out of action.

Well at least the RBNZ can't use the "full employment" excuse when it comes to interest rate announcements.

you would think those numbers would be a cause for celebration,not an invitation for another round of beneficiary-bashing from citizens,who themselves are idling on a benefit or their employers dollar.

Is anyone even surprised that the strong labour market doesn't see any meaningful wage increases?

It's another way for businesses to express their confidence in future orders. As the lock-down extends indefinitely by the Arden government, coupled with the introduction of a poorly thought through CCCFA and all that threats of raising the OCR; businesses cannot see how the situation is improving for their bottom line and the last thing on their mind is to raise their fixed cost of production.

I believe with all that talents down in RBNZ they would have figured out by now how things are currently looking in reality. The halting of LSAP and the introduction of CCCFA had already begin to work its course through the economy choking velocity.

Surely raising interest rates will dampen demand slightly but in a negligible way of tackling inflation as you will kill off demand for production at the same time. Any attempt to repeatedly raise the OCR blindly would push the economy over the edge and have it come to an abrupt halt and that's the cost of fighting a losing war on global inflation.

It would be wise to let Uncle Sam be the first to ease off the gas and benefit from their momentum in tackling inflation instead- it makes you think why Philip Lowe is sitting on the fence when it comes to rates.

This may be a good indicator we are already in stagflation- handle with care.