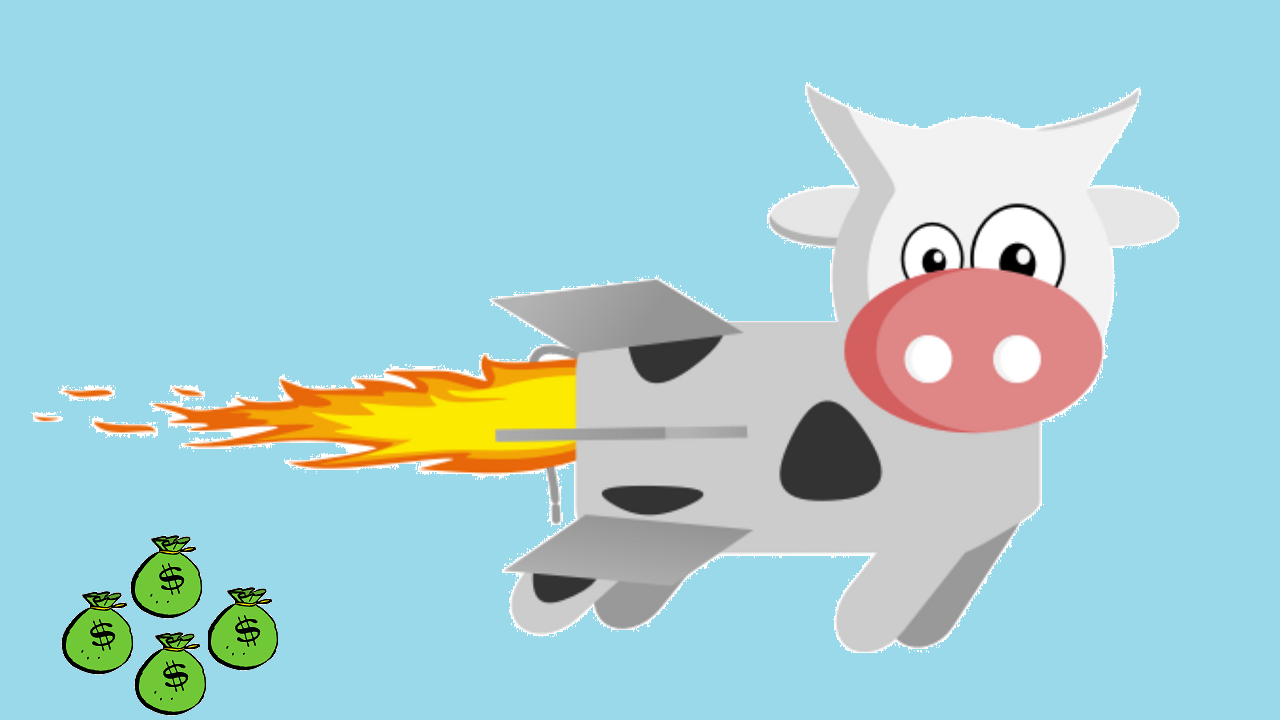 Westpac economists are now picking a $9 farmgate milk price and are picking the NZ dollar to fall as low as US66c next year - producing "windfall" gains for Kiwi dairy farmers.

In an NZ Dairy Update following another solid GlobalDairyTrade auction result this week, Westpac senior agri economist Nathan Penny said he was raising his milk price pick for the current season to $9 per kilogram of milk solids from $8.90 previously.

That's now the highest pick among the main economists/forecasters and matches the top of the new range of forecasts that Fonterra itself put out last week. Fonterra's new forecast range of $8.40-$9.00 implies a potential price of $8.70. Farmers will now be getting advance payments at an $8.70 price.

Whatever ultimately transpires by the May 2022 end of the season, Fonterra's previous record price of $8.40 paid in 2014 looks set to be blown out of the water.

Perhaps even more significant in the latest forecast from Penny - who does have a strong record in picking milk price outcomes - is that he has hiked by 60c his forecast for the milk price in the following season from 2022-23. He's now picking $7.50 for that season.

"The key catalyst for the forecast revisions is our lower forecast track for NZD/USD," he says.

"Expectations of an earlier increase in interest rates in the US have put the US dollar on the front foot, and we expect that it will make further gains against currencies like the NZD over the next six months."

Therefore, he see the currency revisions as giving a small boost to the current season’s milk price forecast, but a much larger boost to next season’s.

"Fonterra hedges its NZD exposure well in advance. This means that much of this season’s NZD exposure is already locked and thus the benefit of a lower NZD/USD is small.

"In contrast, Fonterra has plenty of time to take advantage of the lower NZD/USD for next season and hence we have lifted our forecast by 60 cents as a result.

"It’s a similar story for other currencies in our other key markets in South-East Asia. That means that Asian buyers will maintain their purchasing power in their local currencies and therefore their demand from this perspective should remain largely unchanged."

But all up, he expects "the ducks to continue to line up for dairy farmers for longer".

"That’s not to say there aren’t risks. And on that front, we continue to highlight the cost pressures that farmers are facing. Keeping a lid on costs wherever possible, will remain key to making the most of this purple milk price patch.

Not sure about that picture.  I thought most methane came out the other end...

How so, from what angle Kate

Or Fonterra  weans off coal(faster).

A fund(or levy to  to help farmers plant / put in effluent to methane plants would be good.

Funny part will be if Agri acheives reductions of the sort we all want and can maybe afford now, it will leave the rest of the polluting population clamouring to claim the credit cause there's no way they are going to lay off the fossil fuels and reduce emissions.

Wait till the report in May , I think the pain is going to be spread all round.

Nice one Rastus..that made me chuckle

Must of decided the Ute tax was so bad after all.

Inflation is going to get very interesting if the dollar keeps falling.

Imagine what the dollar would be without dairy, 40% of our exports/demand for NZD comes from dairy.  Once we get rid of dairy the dollar will be back down to 50c

Or imagine NZ paying $ 200 a unit overseas to cover our methane and carbon, while farmers contribute 5% of that.ouch, but entirely possible, I hesitate to say likely yet. No one is trying to get rid of dairy, but they need to accept there has to be more done to reduce / pay for emissions. It's not just the public, you don't want other industries paying $200 while you are paying $ 10.

Remember that all the other 'trade exposed' industries also get free credits - currently totaling  8 million credits per annum. The four biggest beneficiaries (by far) are the aluminium smelter, NZ Steel, Methanex and Fletchers. But in total there are approximately 85 companies on the list. At the current price of $68 per tonne, these free credits save these companies something over $500 million per year.
KeithW

Yes, probably explains our lack of progress to date. The cost of those free credits will balloon as well. Ah well , lets kick the can down the road a bit further, everyone else is .

I think there are good reasons for treating food production differently.  In fact most countries subsidise food production much more directly than not imposing additional taxes.

Why don't I hear the same kind of vitriol directed at transport, that I do against dairy?

Because of the sacred automobile , that no politican dare touch. And the powerful road transport lobby. to be fair , the are both paying carbon tax and road user charges. The current government has shifted some of the money going to road expansions , to bringing rail up slightly to where it needs to be to compete . But there's a 40 year deficit to make up . Again , hopefully in May , this will be addressed. .

International interest rates are going to get higher next year. There is going to be quite some significant surprises on the upside coming from the Fed.

If this does translate into a downward pressure on the NZ$, with all the associated additional inflationary risks, the result will be an even bigger push towards higher interest rates in NZ next year.

I now think that the OCR peak in NZ will be at least 3.5%, with some mortgage rates easily pushing towards the 6% threshold. The rate normalization process has started, and it still has quite a significant way to go.

There will be accountants nationwide working hard to minimise the tax the farmers need to pay.........  the backbone of the nation hates paying their way!

Show me a business owner who likes paying tax and I will show you a liar...

I don't think anyone likes paying tax, but we probably all enjoy the services that they pay for?

Same as trading stock in other business, you pay tax on the increase in the value of your stock on hand , even though you haven't sold it . Hard on a new expanding business, especially when you get that first double lot of provisional tax in the 2nd year . I've always thought if govt wanted to encourage business to expand , tax only on earnings removed from the business , and make depreciation claimable in full in that year.

Of course,  if it was property , unless rented for more than the expenses, (nudge nudge ) no tax to pay regardless of the increase in value ( presuming kept for 10 years ).

Would have thought the NZ$ dairy dollar would have gone up, but I suppose it has in NZ$ terms. Global money now flowing back to the States & with China trying to slow their things down by control, 2022 has got all the ingredients for a full blown currency war. That's better than a hard/hot war.

$NZ$ versus Sleepy Joe is the price we all pay