Following what's set to be a record milk price for the season just finished, ASB economists think the new season could see the price hit double figures for the first time 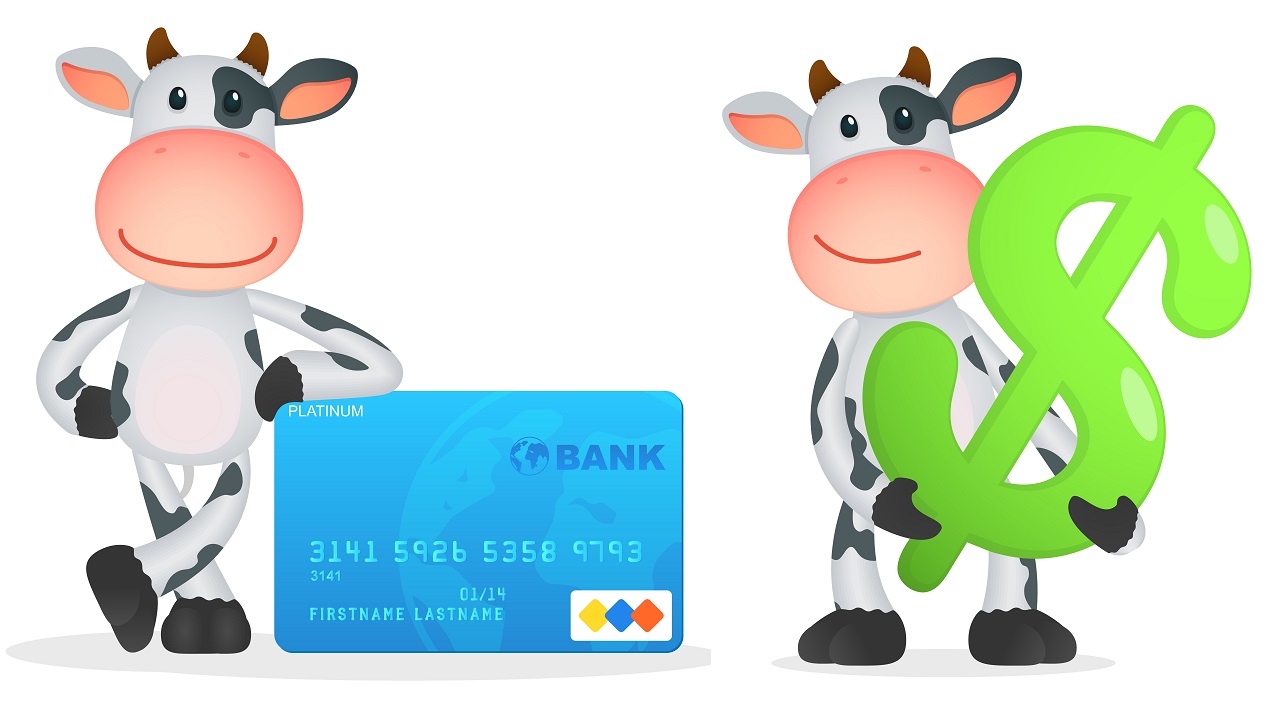 ASB economist Nat Keall is now picking a farmgate milk price of $10 per kilogram of milk solids for the 2022-23 season that got under way at the start of this month.

Keall says the ASB $10 forecast "is only lightly pencilled in" and it is very early on in the season, "but the end-of-season farmgate milk price looks set to wind up towards the tippy top of Fonterra’s guidance at the very least".

The $10 pick comes after a week in which prices actually dipped in the latest GlobalDairyTrade auction.

"...It may seem odd to boost our forecast after an auction where prices have underperformed, but it’s our view on the fundamentals (and more significantly the change in our expectations for the season’s effective exchange rate) that really matter," Keall says.

He says a modest price dip in the latest auction "isn’t a big deal".

"It’s been a volatile end of autumn and beginning of winter, with markets still finding their feet after the lockdowns in China and Fonterra’s decision to flex the balance of regular and instant WMP [Whole Milk Powder] on offer over recent auctions. Remember, WMP prices only need to sit around their current levels to deliver a record farmgate milk price, so every auction where they hold their ground is effectively a win. And as we’ve repeatedly emphasised, it’s important not to panic off the back of modest auction-to-auction shifts."

The most important development recently has been the lower valued Kiwi dollar, Keall says.

(At time of writing it was worth just under US63c. A lot of forecasters had been expecting a break out to over US70c again.)

"A fresh bout of risk aversion among investors and aggressive moves by the Federal Reserve to boost US interest rates (i.e. playing catch-up with the RBNZ) have helped snuff out any tentative lift in NZD/USD. We’ve adjusted our currency view and think it will be a while before the Kiwi takes flight again. Fonterra will have done something like 60-70% of its hedging for the season but, with the NZD dramatically underperforming what we once forecast, the impact on its effective exchange rate for the season will be significant."

"Despite mounting headwinds circling the global economy, dairy demand continues to hold up well and prove relatively inelastic. Chinese buyers appear to be lifting their purchasing, but with ‘North Asia’ still below where it usually is at this time of year in terms of market share, there is more room for growth. With global dairy supply still extremely tight and production showing little momentum, securing product is still a priority for most buyers and the contract curve remains nice and stable."

He believes, therefore it will be some months before prices "start heading south with any speed".

"Climactic conditions are looking pretty positive for the NZ season according to the Southern Oscillation Index (though we’ve heard that before) and farmers will be keen to take advantage of the current high prices, not least given how much fixed operating costs have lifted in recent months. A bumper run of Southern Hemisphere production should help relieve some of the present supply anxiety and bring prices closer to earth, but there isn’t a lot of room for error given how high supplementary feed prices are at the moment. The upshot is that it may be a slow descent back to earth."

With farm cost inflation running at 10%+ a $9.30/kgMS payout this year will need to rise to $10.20 next year just to stand still and with the NZX 22/23 Milk Price Futures trading at $10.30 this afternoon post the GDT auction last night I think these banks ( and Fonterra to a degree ) that are forecasting a $9.00 payout are not looking at the same data that I am !!

This from a non-farmer. It is clear that some costs have risen very substantially, so my question is; have the total operating costs risen faster than the milk price?

I guess Europe and the African continent need NZ diary to supplement what they no longer get from the Russian/Ukrainian food bowl.  Button your pants for the total un-affordability of dairy, and likely meat, to come.

Staple v discretionary. What’s the bottle of beer worth at the supermarket?

If Lewis Road is craft beer for milk, then it's beer equivalent is usually more at the supermarket.

Lesson#1 two cows will not make another one. You need a bull.

Gee wonder what that is going to do to the price of dairy products in NZ supermarkets!

Such a rip-off here, just like Fonterra to engineer a food shortage in Eastern Europe *shakes fist*

Do the math it needs to be $10plus per kgms

What percentage of a farmer's production cost are those?

I've always thought the biggest expense was labour and capital.

Last time i checked neither labour nor capital was getting any cheaper ... Fonterra upped payout forecast 50c this morning ... 5% increase.

And for everyone bagging fonterra saying they are ripping off the nz customer, if it was so lucrative don't you think that the many other international dairy companies with factories in nz would get in on the action?

Its really hard to compete with an entity that was gifted it's monopoly.

Look into dira. Fonterra is obligated to sell milk to international processors at cost price.

Too bad for those people who will no longer be able to afford even the most basic of dairy foods.

But yeah, go ahead and crow about how wonderful this is for a small sector of society.

you pay a international price for all you consume ( fuel/gas/cars/tv/lap top/phones/flour/banana etc etc ) yet you begrudge fellow NZs from receiving same international price. If sectors in society are struggling with food price then govt should step in, remembering gst adds 15% to every body’s food bill.  Making food producers less competitive is not the answer

I think farmers will be happy to sell their milk into the domestic market cheaper. Farmers will accept say 20% less for their milk if the electrician, plumber, Docter, etc etc all charge 20% less as well. Sounds fair to me, we are all New Zealanders that need something from someone, so let’s all do it cheaper for each other! PocketAces I think you could start by accepting 20% less for whatever you do or sell; will set a great example for all the dairy farmers!