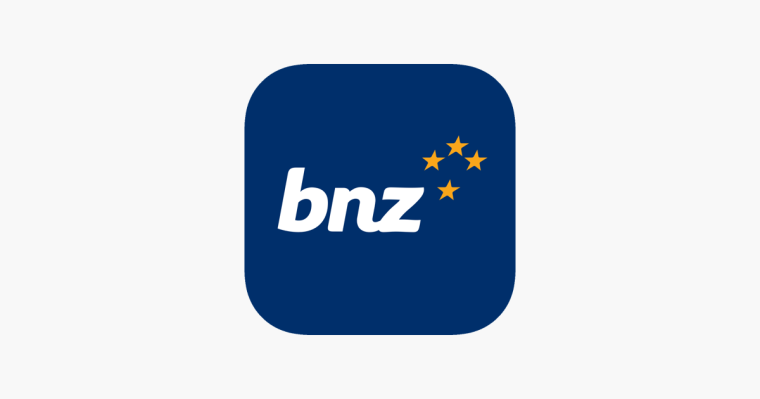 BNZ's annual profit dropped $7 million as expenses increased at more than twice the pace of income and loan impairments rose.

The bank's September year net profit after tax fell 0.7% to $1.022 billion from $1.029 billion last year.  The drop comes after BNZ announced in October that changes to its software capitalisation policies would reduce annual net profit after tax by $86 million. This was partially offset by a gain on the sale of BNZ’s 25% shareholding in electronics payments processor Paymark, and a settlement in relation to earthquake damage on BNZ’s Wellington headquarters.

BNZ, along with fellow shareholders ANZ NZ, ASB and Westpac NZ sold Paymark to France's Ingenico Group for $190 million. BNZ hasn't disclosed how much its gain on the sale was, but the other banks have disclosed figures of around $40 million.

When specific one-off items are excluded from its financial results, BNZ says profit increased by $23 million or 2.2%.

Total operating income dropped 4% to $2.656 billion, as gains less losses on financial instruments such as hedging tumbled 33% to $129 million. Net interest income rose 6% to $2.061 billion and other operating income increased 11% to $466 million.

Operating expenses increased 9% to $1.135 billion, and loan impairments rose 39% to $114 million. BNZ chief financial officer Peter MacGillivray told interest.co.nz "accelerated depreciation that we had on our internally generated software" was the key factor in the increased expenses. Without this MacGillivray said total expenses would've been up about 1.8%. MacGillivray said the impairments increase stemmed from "a handful of large corporate dairy clients."

BNZ says annual lending increased 6% to $88 billion, while deposits and other borrowings rose 7% to $68 billion.

CEO Angela Mentis says BNZ staff will receive six weeks annual leave from next year, an increase from four weeks. MacGillivray said no salary adjustment will be made for this extra leave, effectively meaning it creates a pay rise of about 3.8%.

No bonuses or pay rise for parent NAB's executives

New Zealander Ross McEwan will succeed Thorburn with chairman-elect Philip Chronican, another Kiwi, currently serving as interim CEO. NAB says "fixing things for customers" is an important part of earning the trust of customers and the wider community. It says it has more than 950 people dedicated to remediation for customers with its annual results recognising an A$1.1 billion charge after tax for customer-related remediation.

In terms of the Reserve Bank of New Zealand's proposed increase to banks' regulatory capital requirements, NAB says they imply a NZ$4 billion to NZ$5 billion Tier 1 capital increase for BNZ, or a decrease in BNZ's balance sheet. NAB says management actions are expected to reduce the ultimate impact of the proposals, with these including repricing and/or reducing lending. The final Reserve Bank decisions are expected in early December. (You can see our three part series on the Reserve Bank's capital proposals here, here and here).

At a group level NAB's net interest margin fell seven basis points to 1.78%, its fully franked annual dividend was cut A32 cents to A$1.66 cents per share - equivalent to 91% of cash earnings - and return on equity declined 210 basis points to 9.1%.

The BNZ marketshare figures below come from NAB.

NAB's release is here and its investor presentation is here.

I didn't know that me leaving BNZ for Kiwibank would have such an impact. ;)

The parent fared even worse. "NAB will pay a reduced final dividend after its full-year profit dropped 10.6 per cent ", although perhaps clearing the decks for the new CEO.

Is debt slavery the new norm?

The added debt feeds back through the system eventually becoming wage increases for the serfs. Only a third of that materializes as wage growth because the other 2 thirds is siphoned offshore.

Keep the profits in NZ or Nationalise them.

During most of last century BNZ was NZ’s biggest bank. And they strutted around as if they were the Bank of America. Problem though if you went to Australia, say Sydney, you would soon see the BNSW, for example, was massive in comparison. We should not forget that Winston Peters walked from the National Party because of the scandal surrounding the then BNZ’s failure, and that failure has never been properly investigated. NAB virtually had to be paid to pick up the pieces. Perhaps the then government should have bailed out the BNZ like they have Air NZ?

The government did bail out BNZ. That was part of the problem: the government of the day needed the money, so off it went.

Don’t think so. As Winston Peters explained and protested, what actually went on will never be made known. But the upshot was that that the Bolger government was obliged to pump in $millions more to keep the BNZ, and coupled to that, the greater percentage of NZ company commercial paper, ongoing and afloat. Whatever NAB paid, if anything, for the carcass, left the net transaction well and truly in the negative as far as the tax payers of NZ were concerned.

ps. my apologies. I misinterpreted your comment and confused my initial point somewhat. What I meant to imply was if the government had hung onto the remnants of the BNZ, in the same manner as the bail out of Air NZ, then they may now be reaping the profits similarly. Long bow though, I appreciate that.

. . we're a nation of debt slaves to the BNZ and its fellow giant banks of Australia ...

Nationalise them with what? To buy back BNZ.....have you got at least $8billion lying around?

The article mentions an additional 2 weeks holiday a year, equivalent to a 4.2% pay-rise, or is it salary adjusted?

FYI, I've updated the story with some detail on this.

Thanks, it sounds like it's coming out of variable remuneration instead!

Note that loan impairments at all big banks are rising: despite the fact that things meant to be getting easier for mortgagees due to falling interest rates? Would be v interesting to know what loan impaired AGE is and which age group is rising most. We won't get this info of course but it is pretty easy to hazard a guess the would not be far off: FHB

Operating expenses increased 9%, sounds like my costs.... And the CPI bouncing along at %1.5 ?

"...software capitalisation policies..." Entertain me momentarily here but with advances in services like Cloud and Software-as-a-Servive shouldn't IT CapEx be reducing rather than increasing for banking organisations? They should be the perfect candidates to take advantage of out of the box, generic business services to replace aging and IT resource intensive systems.

Bought from the parent possibly?