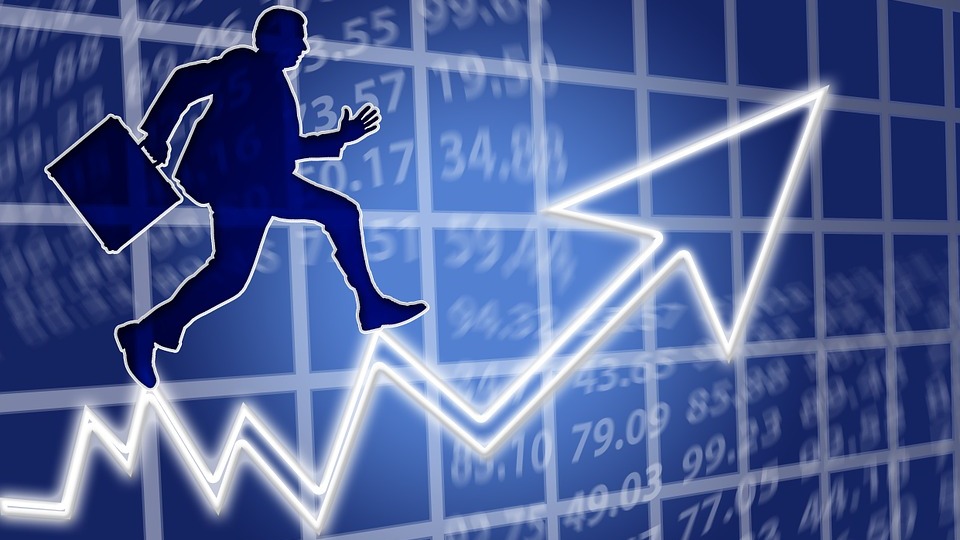 A new index measuring economic activity has been released aimed a providing "a more granular and timelier signal of movements in the New Zealand economy".

The index has been constructed by staff at the Treasury, Statistics New Zealand and the Reserve Bank of New Zealand.

The timeliness of New Zealand's economic data has been an ongoing topic of discussion. The quarterly GDP figures produced by Stats NZ for example generally come out towards the end of the following quarter.

The GDP figures for the June quarter 2020, which will show the full horror of the devastation to the economy caused by the lockdown in April, are not due to be released till September 17, just two days before the election.

The NZ Activity Index (NZAC) will be published by Treasury each month.

Those compiling it stress that it is not an interim estimate of GDP - but it summarises eight monthly indicators of economic activity covering consumer spending, unemployment, job vacancies, traffic volumes, electricity generation, economic outlook and manufacturing expectations. It will be updated around 14 days after the end of each month.

What the first edition of the index shows is that activity in April 2020 was 19% down on the same month last year and, even though activity bounced back in May, it still remained 6.5% down on May 2019. The May rebound was driven largely by sharp bounces in electronic card spending and light and heavy traffic movements (all up more than 80% on activity in April). Other contributing indicators, such as electricity grid demand, the BNZ-BusinessNZ Performance of Manufacturing Index (PMI) and the ANZ activity outlook, also saw "an encouraging uptick" in May - as did labour market indicators.

"While the NZAC is not an official statistic, it is a composite index that seeks to track New Zealand’s economic activity each month. Methodology and data sources will continue to be refined," Treasury said.

Stats NZ General Manager of Economic and Environmental Insights Richard Evans said the index was "an exciting new collaboration" providing further timely insight for government, policy makers, economists and the general public into the impacts of Covid on New Zealand’s economy and how its recovery is tracking.

Treasury chief economic Advisor Tim Ng said the NZAC index was a weighted average of the eight underlying indicators and "provides a more comprehensive measure than each individual indicator by itself".

"We have aimed to strike a good balance between including enough key indicators to ensure a good quality index, and maintaining timely publication."

The data that goes into making the monthly index will be hosted on the Stats NZ Covid-19 data portal, making it available for everyone to download and use, while the new NZAC Index will be published each month on the Treasury website alongside its other economic commentary products.

Completely agree. Then Labour will add some more taxes on the back of their election win, also reinforce not selling out to China (Chinational bail out plan) and then its Xmas (aka nothing happens). Those struggling will either not make it thru the Xmas period, or will continue to struggle and burn the last of their reserves before winter. Picking winter 2021 is going a bad one where the rubber really hits the road.

"The GDP figures for the June quarter 2020, which will show the full horror of the devastation to the economy caused by the lockdown in April, are not due to be released till September 17, just two days before the election."

If they are Not released on that date, or show anything but a widely surmised 20-35% drop, we must suspect political thumbs on the scales.....

@waymad , yes you can expect all sorts spin , withholding information , sharp practice , denials, obfuscation and bare-faced lies from politicians if the figures come out on time .

The problem is its not easy to fudge the numbers

Waymad
Simply a titillating comment.
I would expect the expose of any political pressure in the way of "thumbs on the scales' would be far, far more politically damaging than any actual figures.
I do not consider our public service to be either corrupt nor a puppy dog to the government - or at the very least leak proof.

Expect to be dizzy from the SPIN from Government on 17 September , just two day before election .............when reality bites

Voting starts on 5th September - so a very large number will be advance voting. I know I will. So, whatever the 17th brings - ho hum.

A year ago, we didn't know we were going to be ambushed by a global pandemic; the future was predictable. Now, we know about it and things can only get better from here; so buy, buy, buy.....
( The fact that we have been so caught out by an unexpected event seems to have escaped the minds of those who reckon that another one or two or three 'things' can't happen at any time - starting from as soon as this afternoon....)

Up 35% in 3 months. I think you'd be mad to stick your money there right now. But maybe all those people telling me I have to buy "a bargain" right now are correct. I'm willing to sit on my hands until at least September/October, personally.

3 months ago you probably would have said the same thing. There are plenty of public companies with good business plans ( think FPH,RYM etc.). You just need to do your homework and enjoy the ride.