Markets see State banks coming to the aid of the Chinese currency. The NZD depreciates toward fair value. Eyes now turn to Powell's speech and assessments of his dovishness

Markets see State banks coming to the aid of the Chinese currency. The NZD depreciates toward fair value. Eyes now turn to Powell's speech and assessments of his dovishness 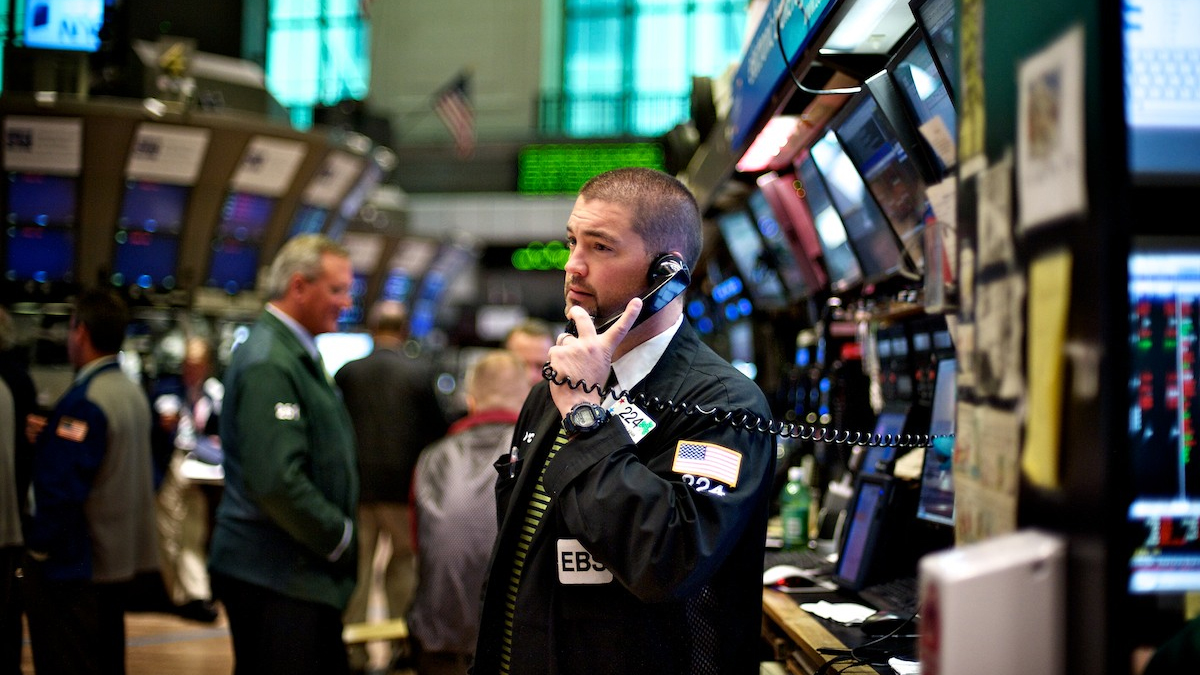 There has been generally little price action in markets overnight, with flat equities and US Treasury rates but the NZD has sustained the weakness seen during NZ trading hours, and it touched a fresh multi-year low overnight.

Meanwhile, GBP is up over 1% on Brexit optimism.

The NZD trades this morning around 0.6370, near where it closed the NZ session yesterday, after dipping to a fresh low of 0.6363 overnight, a level not seen since January 2016. During the afternoon, selling pressure emerged for CNH and CNY which pushed the NZD lower, maintaining the tight relationship between the exchange rates since the trade war began. Traders reported state banks stepping in to contain the depreciation of the yuan. There were no key news headlines at the time but we can conclude that concern about the US-China trade war remains forefront of mind.

Earlier this month we downgraded our NZD forecasts and noted a “ready-reckoner” suggested a fair value range of USD0.60-0.63 should USD/CNY gravitate towards 7.40, as we expect, and we pitched our year-end target in the middle of that range.  Technicals suggest some support might come in around 0.6350, ahead of 0.6240, but these are referencing rates not seen since 2015-2016, so we wouldn’t want to over-emphasise them.

The AUD also came under selling pressure, although not quite to the same extent and it remains this morning near 0.6760, while NZD/AUD is hovering around 0.9420.

Overnight currency moves have been infinitesimal apart from a surge in GBP, up over 1% to 1.2260, which has seen NZD/GBP slip below 0.52. UK PM Johnson continued with his European tour, this time meeting with French President Macron, who didn’t sound convinced that a new EU Withdrawal Agreement could be drafted, saying that any renegotiation would leave it little changed from the original. However, he did say that he was “confident we can find something intelligent in 30 days”, referencing the timeline given by Chancellor Merkel yesterday for Johnson to find an impasse to the Irish Border issue. Merkel clarified her comments and said overnight that “One should say it can be done by 31 October…it can be done in a short time period, because the UK have said they want to leave the EU by 31 October”. The market has seized on these comments as a positive development, showing a will to negotiate and GBP leapt higher and has sustained that move. Heavy short positioning probably explains the move, which magnifies any hint of positive Brexit news.

In economic news, Germany and euro-area PMIs came in slightly better than expected, but the manufacturing indicators remained at depressed levels, confirming that sector remained in a deep slump. European 10-year bond yields have pushed up a few basis points but the positive impact of the data on EUR was fleeting, and it remains little changed for the day just below 1.11. The ECB’s minutes of its July meeting noted some market concern that the Governing Council lacked the necessary instruments to raise inflation towards target. In that meeting, President Draghi ordered staff to prepare options for further easing, with some members seeing the risk of unintended consequences of a tiering regime for bank deposits.

In contrast to the European PMIs, the manufacturing PMI for the US fell below 50 for the first time this cycle, down to 49.9 and below market expectations, while the services PMI fell to a 3½-year low of 50.9. These data are given less weight by the market than the preferred ISM reports, even though they correlate just as well, if not better, with industrial production and GDP. They highlight that weaker global growth is spilling over into the US economy.

The US 10-year Treasury yield is up 1bp at 1.60%, after earlier almost reaching 1.63%. Market focus is on Fed Chair Powell’s speech tonight, while other Fed members have made it clear where they stand on the monetary policy easing cycle. Kansas City Fed President George (voter), a dissenter against the July rate cut doesn’t seem to have changed her view, telling Bloomberg TV that “…it’s not yet time, I’m not ready to provide more accommodation to the economy without seeing an outlook that suggests the economy is getting weaker”. These comments were followed by Philadelphia Fed President Harker (non-voter), who told CNBC that he supported the July rate cut “somewhat reluctantly…I didn’t think the cut was appropriate, necessarily, but I went along with it to get back to neutral”. He didn’t sound convinced of the need to cut rates further, saying “I think we should stay here for a while and see how things play out”. Earlier this week, Boston Fed President Rosengren said he didn’t support additional rate cuts.

NZ retail sales data released today are too dated to get excited about so our focus turns to Fed Chair Powell’s speech tonight at the annual Jackson Hole conference. Interest will lie in any change in view since the Fed’s late-July “insurance” rate cut, following the escalation in the trade war and flattening in the yield curve. We presume he would like to convey an open-minded view about the outlook for monetary from here without pre-committing to any set course, but whether he will be suitably dovish enough for the market will be key to the market reaction.