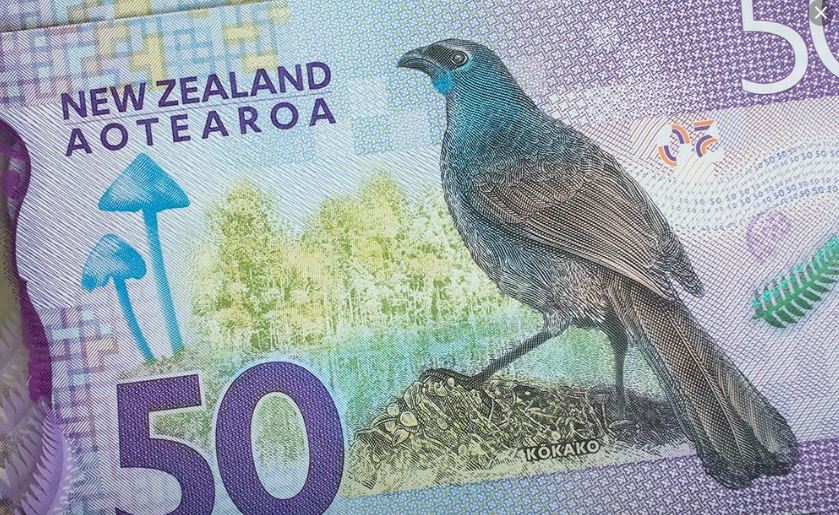 The New Zealand dollar continued on its strong recovery path in late December, climbing to a high of 0.6750 against the USD on 1 January. The Kiwi dollar’s five cent appreciation from 0.6250 in early October to 0.6750 proving to be as rapid as the decline from 0.6750 to 0.6250 through the months of July, August and September last year.

The spectacular turnaround in the currency’s fortunes over the last three months was caused by offshore FX traders/speculators unwinding their short-sold NZD positions as their reasons for selling the Kiwi dollar in the first place (the trade wars and a forecast weaker NZ economy forcing further RBNZ interest rate cuts) did not eventuate as they, and most others expected.

The Chinese and Americans have now agreed terms on the Phase 1 trade deal, and it will be signed off within a few weeks.

As this column articulated for most of last year, the widely-held forecasts for the NZ economy to abruptly slow up in 2019 would prove to be well wide of the mark. GDP growth and other economic measures in late 2019 confirming the robustness and resilience of the economy as higher export prices permeated through.

The November RBNZ Monetary Policy Statement belatedly recognised that both the domestic and export parts of the economy were performing at a level well above their previous dire forecasts, despite the uncertainties/risks from the trade wars and low business confidence levels.

The return of the NZD/USD exchange rate to 0.6700 has brought the NZ currency value more into line with its economic fundamentals, whereas the sell-off to 0.6250 last October took it to a serious undervalued position vis-à-vis prime drivers like export commodity prices.

The significant de-escalation during December of the two global economic risks that dominated financial and investment markets in 2019 (Brexit and the China/US trade wars) commenced an unwinding of previous safe-haven buying of the US dollar. The USD weakened to above $1.1200 against the Euro by late December and the growth/commodity currencies like the NZD and AUD were the beneficiaries of flows moving out of the USD.

The weaker USD trend came to a shuddering halt last week when a US drone rocket took out the Irani military leader, General Qasem Soleimani in Baghdad. Oil and gold prices surged along with the USD currency value as, yet another Middle East crisis prompted an immediate “risk-off” mode from financial investors and traders.

The EUR/USD exchange rate moved back to $1.1160 and further USD gains can be expected in the short-term as the markets await the inevitable Iran terrorist retaliation against the Americans somewhere in the world.

It is difficult to estimate how long the heightened geo-political tensions will last as a negative impact on financial and investment markets, however historical price action patterns would suggest at least two to three months.

US President Donald Trump is highly unpredictable, dangerously instinctive and with no clear strategy as to the likely consequences of such an overt US attack on Iran. On the other hand, the Iranians cannot expect there to be no consequences from their support of terrorist activities in many parts of the world.

The implications for the NZ dollar value are that the normal strong gains during the month of January, due to exporter buying in thin/illiquid holiday FX markets, will be more than offset on this occassion by a stronger US dollar on global forex markets.

Australian dollar returns to 0.7000 against the USD

The AUD appreciated against the USD to a fresh six month high of 0.7050 on 1 January before the US/Iran conflict stopped and reversed the general USD direction. The strengthening of the Chinese Yuan to below 7.0000 against the USD allowed the Aussie to make strong gains alongside the Kiwi dollar’s rise over the second-half of December.

The terrible bush fires in Australia have not really been a negative for the Australian dollar. Whiet their tourism industry (both domestic and international tourism) is being hit hard by the destruction, the rebuilding of property and infrastructure is actually a positive for GDP growth.

Looking ahead, a stronger global economy in 2020 now the Brexit and trade war risks have dissipated, has to be regarded as good news for mining/metal commodity prices and thus the Australian economy.

Upcoming economic data to watch out for

The latest US manufacturing data (December ISM survey) was particularly weak and emphasised just how much the import tariffs introduced by Trump was damaging their manufacturing base. Trump and his trade advisors finally understood those inevitable economic consequences and thus were more motivated to end the trade war with China.

Chinese inflation data on Thursday 9 January will again show significant increases in food prices as a result of the African swine fever crisis.

In Australia, balance of trade data on Thursday will be a positive, as will retail sales numbers for the month of November on Friday.

US employment data for the month of December is released Saturday morning 11th January (NZT) with consensus forecasts are for a 165,000 increase in jobs.

The only local NZ economic data release is the Global Dairy Trade auction on Wednesday morning. Dairy commodity prices reversed downwards in the last auction in December to halt the previous concerted gains. Current futures market pricing for whole milk powder (WMP) suggests a lift back up again from the US$3,100/MT WMP price at the 17 December auction.

No risk to NZ from Australian or Chinese debt of course

i would not worry too much , the Kiwi$ is not about to crash , anything that makes exports more competitive and a little bit of price inflation from increased costs of imports might be a good thing