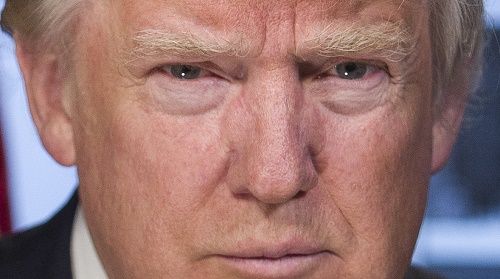 Whilst the Kiwi dollar has held its value against the USD above the 0.6800 support level over the past week, its overall performance has been relatively poor in the face of continued USD weakness on global forex markets.

Several factors appear to be holding the Kiwi back from making gains in a period when higher NZ export commodity prices and USD weakness would normally project the currency value upwards:-

Political risk factors have also had a marked influence on the EUR/USD exchange rate over the last few weeks as the US dollar has depreciated from $1.0500 to $1.1200.

Initially it was the reduction in European political risk when Emmanuel Macron defeated Marine Le Pen in the French Presidential elections that lifted the Euro from $1.0500 to $1.0800.

However, it has been an increase in US political risk over this last week that has further weakened the USD to $1.1200.

The international FX markets have reduced USD positions as they see that President Trump is distracted by FBI/Russian interference investigations and is not focused on pushing the big economic policy initiatives he pledged to do last November.

In reality, the new President over his first six months in power has achieved very little.

The US dollar strengthened last November/December on the “Trump reflation rally” of expectations of regulatory reform, tax cuts and major infrastructure investment.

The pro-growth policies have yet to materialise and the financial markets have become impatient, thus the unwinding of the reflation rally.

The latest Trump shenanigans with firing the FBI chief have convinced the markets that politically Trump’s position is weaker and thus his ability to push through the pro-growth economic policy agenda is further delayed.

To be fair to the Donald, he did call for a weaker US dollar to help US businesses and he has unwittingly succeeded in delivering that.

However, on interest rate differentials and economic performance grounds between the US and Europe it is difficult to see the Euro maintaining its strength at $1.1200.

Mario Draghi at the ECB will remind the markets at his next monetary policy meeting on 8 June that their money printing and negative interest rates will be in place for some time yet, therefore likely to reverse Euro gains.