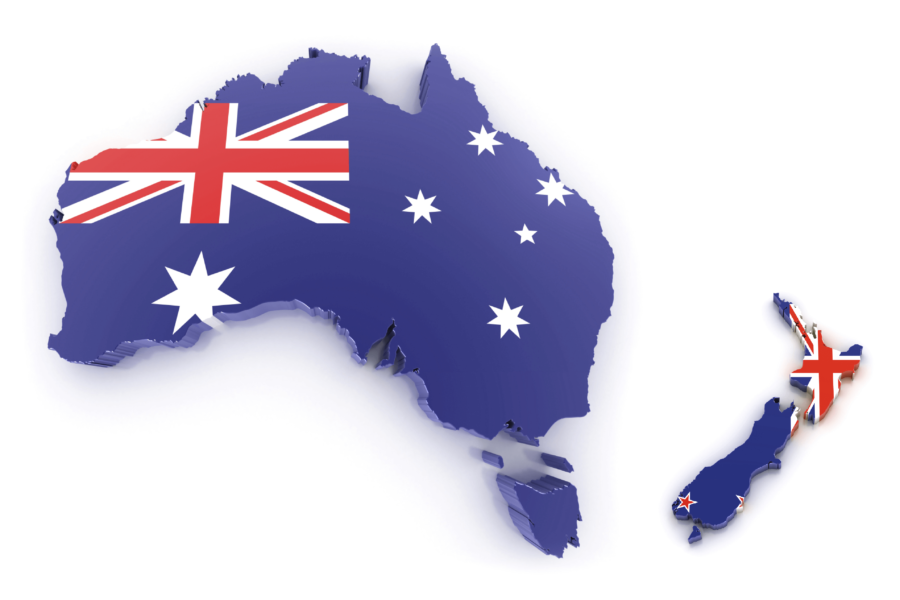 Westpac is offering a two year fixed rate for just "2.29%". ANZ's equivalent offer is the same.

These are Aussie offers.

Actually, in terms of cost to the borrower, the New Zealand offer is better.

We have been tracking a New Zealand - vs - Australia mortgage comparison for more than five years now, publishing the shifting penalty that Kiwi home owners pay compared to Australians. We last did that a year ago.

And now it is no longer a 'penalty' - Kiwis are getting lower home loan rates.

And this comes at a time that the Aussies are figuring out that fixed deals are a better deal, even after their opaque fee load is taken into account

And for the first time in our memory, pricing for New Zealand borrowers has shifted to our advantage. Home loans are cheaper in New Zealand than Australia.

The benefits here are substantial - averaging about 1% for fixed one and two year rate contracts.

Interestingly, the penalty Kiwis pay for floating rate deals got worse in the past year compared to the Aussie options. But that is a penalty which applies to less than 20% of homeowners, probably a lot less if you exclude the SME lending that is done within the bank's mortgage books.

The real commercial reason home loan pricing hasn't fallen in Australia and New Zealand is that the Aussie operations are cost-heavy. Taking ANZ as an example, they report a group NIM (net interest margin) of just 1.7% whereas the New Zealand ANZ operations were still achieving 2.1% in the same period to March 2020. So despite charging higher effective rates to customers of the largest component of their loan book (mortgages), the Aussie bank ended up with a smaller NIM.

Here too we see tighter margins to swap in New Zealand for fixed rates, and tighter in Australia for floating.

I am not sure how you have calculated those rates. I have properties in Australia with mortgages from ANZ. They are no hidden costs that I have experienced. Their rates to me were 2.19% for 1,2 and 3 years. Your calculation is seriously confusing

looks confusing when the fixed rate AU is higher than the floating.

We didn't calculate anything. We took the 'Comparison Rate' data from each bank's website.

my mistake,I thought comparison was with other banks not the true cost.so the packaged loans must have considerable add-ons if the comparison rate is so wide.looks like they charge 300-400 dollars annual fee and there has to be others.

I think you'll find as well as the fee, they calculate the comparison rate on a piddly small mortgage balance so the fee becomes way more significant.

Lower rates than Aus - could it be that they expect higher rates of default here?