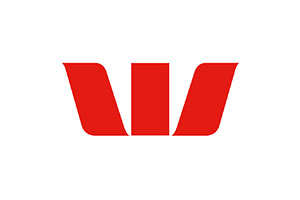 That rate wasn't market-leading before the change and it certainly isn't after it.

Westpac has added a three year 'special', pitching it at a 4.49% rate, also not market-leading.

Kiwibank and ASB have lower rates than all these new Westpac rates.

Westpac 'specials' require borrowers to have a minimum of 20% equity, salary credit to a Westpac transaction account plus a Westpac credit card or a specified Westpac insurance product, to be approved or issued prior to drawdown date. These special fixed interest rates cannot be used in conjunction with any other Westpac home loan offers or discount packages, including previously negotiated offers, legal fee contributions or the Westpac Choices Home Loan with Airpoints. These special fixed interest rates do not apply to loans for business or investment purposes.

The other trend to look out for is banks changing their lending criteria, especially for investors, and even more especially for borrowers who rely on overseas income in their loan applications. BNZ, Westpac and ANZ have made separate moves along these lines.