Roger J Kerr says New Zealand will not achieve the 4% to 5% growth the RBNZ and all the banks are forecasting; says it would be a mistake of RBNZ to 'bow' to NZ economists' thinking

Roger J Kerr says New Zealand will not achieve the 4% to 5% growth the RBNZ and all the banks are forecasting; says it would be a mistake of RBNZ to 'bow' to NZ economists' thinking 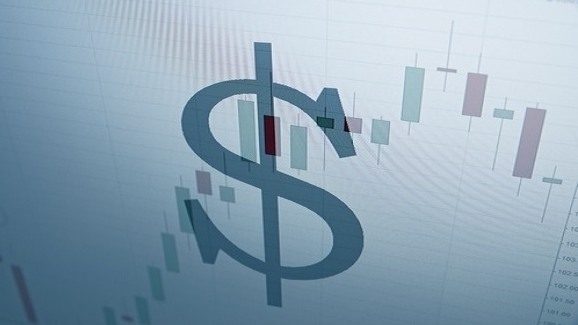 'Out of favour' Aussie dollar takes another hit

Several weeks ago this column described the Australian dollar as being strangely “out of favour” with global investors, hedge funds and FX traders, despite metal/mining commodity prices roaring to record new highs.

The anticipated stronger US dollar value against all currencies due to the Federal Reserve providing the first hint or signal that they will need to unwind monetary stimulus earlier than previously priced into the markets, has eventuated and contributed to the depreciating AUD track.

Over the last month the Aussie has been consistently sold down in global currency markets and where the AUD/USD rate travels the NZD/USD rate follows.

The reason the Kiwi dollar has again traded below 0.6950 is that the AUD has been slammed from above 0.7750 a month ago to trade more than three cents lower to 0.7410 (a seven month low) on Friday 9th July. Both the Kiwi and Aussie did subsequently rebound in late Friday markets on a weaker USD to 0.6990 and 0.7490 respectively.

Other important contributing reasons for the Aussie dollar’s fall from grace at this time are summarised as follows: -

Looking ahead at the forecast and relative economic performance between Australia and New Zealand over the next 24 months would suggest the Aussies outperforming us and therefore the NZD/AUD cross-rate not being sustainable above 0.9300.

Right now, the NZD/AUD cross has jumped up due to the New Zealand interest rate markets now pricing-in OCR increases in late 2021 and 2022, whereas the Australian interest rate market is flat on the forward curve at 0.10% until 2023. The more likely outcome is that New Zealand’s interest rate forward pricing is pushed out in timing and the first Australian increase happens somewhat earlier than 2024. Net result for the NZD/AUD cross-rate is a return to the 0.9200 area.

What do the local interest rate market and local bank economists know about NZ GDP growth, inflation and RBNZ monetary policy changes that the global FX market do not know?

The higher than expected GDP growth result in the March quarter of +1.60% and the increase in business confidence in the NZIER quarterly survey last week have convinced the bank economists and NZ interest rate markets that the RBNZ will be hiking the OCR before the end of the year. In years gone by, such a sudden ramping up of pricing and expectations would have sent the Kiwi dollar value northwards.

However, over this last week the NZD has moved in completely the opposite direction i.e. the FX markets do not buy into the local hype about how our economy will perform over the next 12 months and the RBNZ responses to that unfolding economic picture.

You would have to back the global FX markets as being on the right side of this massive divergence in opinion.

The FX markets are saying, which aligns to the author’s view, that New Zealand will not achieve the 4% to 5% GDP growth the RBNZ and banks are all forecasting, as we have lost our largest industry and productive output will be constrained by the severe labour shortages due to no immigration.

It would only take further falls in dairy and log commodity prices over coming months to further dent our GDP growth prospects. Perhaps the FX markets are recognising these risks, adding in our poor vaccine roll-out, and concluding that there is no way the RBNZ will be hiking interest rates anytime soon.

There is always the question as to how much the views, forecasts and economic analysis from the local bank economists applies pressure on the RBNZ into acting.

It would be a monetary policy mistake to bow to the banks’ forecasts right now. Watch out for Governor Adrian to hose down these expectations of immediate interest rate increases in upcoming statements as being premature and potentially cutting off the economic recovery too early. It is a fine-line tightrope that the RBNZ walk, however they should treat these current overly optimistic economic forecasts from the banks as potentially being as inaccurate as the doomsday forecasts from the very same banks at this time last year. It should not be forgotten that all the local banks were confidently forecasting negative interest rates for New Zealand just a short six months ago!

At what level the Kiwi dollar navigates a bottom over coming months remains to be seen. Having depreciated five cents already to the low 0.6900’s, there may be a little bit more to go yet, Irrespective of that call, USD exporters have been successfully building hedging percentages with orders to sell USD/buy NZD’s at 0.6950 and below. 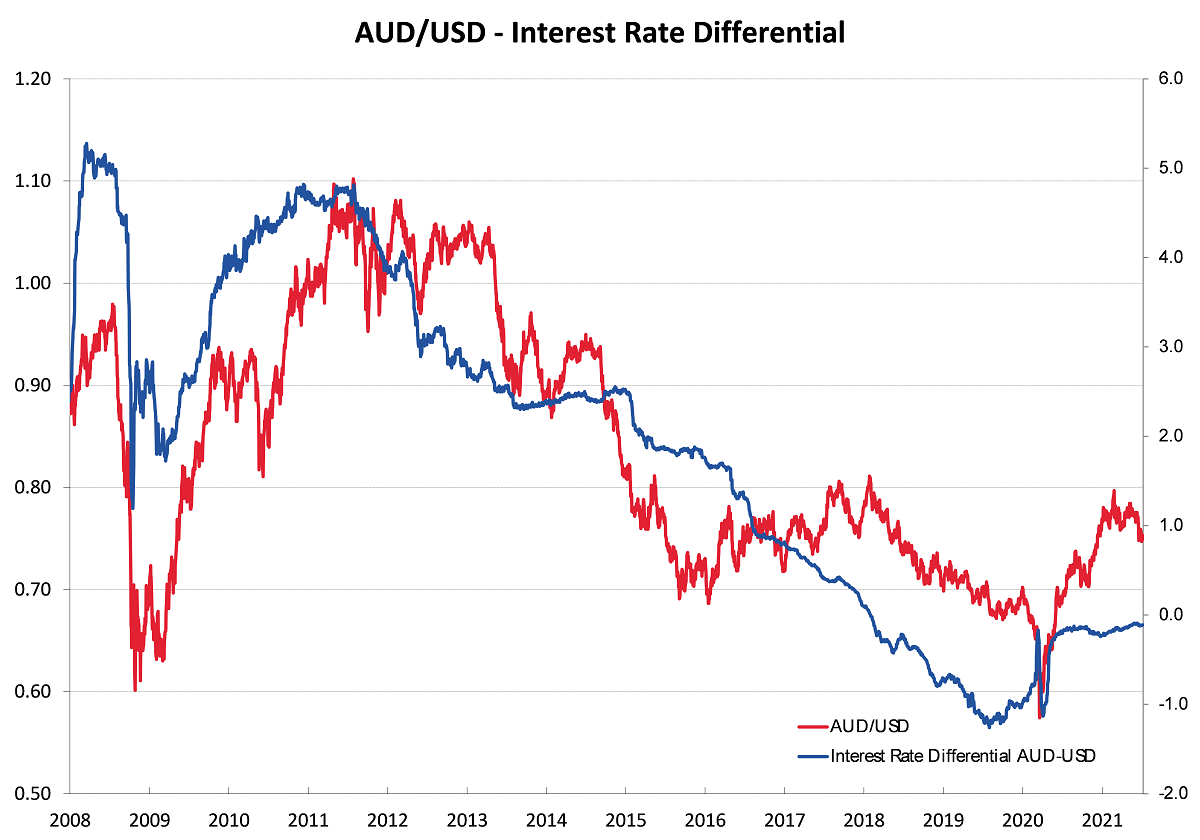 Regardless of whether you see GDP is growing at 3, 4 or 5%, the fact is the NZ economy still doesn't need the ultra-emergency policy settings that it's currently operating with.

Excellent commentary from Roger Kerr. He notes that the Ardern government finds it politically useful to keep us fearful and dependent. Overseas investors will not put their money in NZ.

Related - It's world ivermectin day on the 24th of July. The impetus is to get the message to the public that covid is treatable, and ivermectin is top of the treatment list. There's little to fear anymore from covid because it's a treatable disease. The Swiss policy research institute recently outlined how ivermectin works against covid (here). Ivermectin in combination with vaccination of vulnerable people means that there's no need to have lockdowns, and there's certainly no need to keep the country closed for another year. Lets get New Zealand open again before Christmas for the tourist season.

When more than 100bn dollar have seen pumped into the economy which is almost free ( very low interest), what do you expect will happen? There will be people spending and this will increase the GDP. People will feel rich and spend more. But what happens when pot of gold runs out? Or it will never run out as we can print more and more?

I agree with Mr Kerr that we limit any real upside in our economy while we maintain the strict border rules we currently have in place. And with the alternative of opening our borders and risking illness and death not politically acceptable our near term economic performance is - to paraphrase "only world famous in NZ". We are vulnerable and the international market knows it.