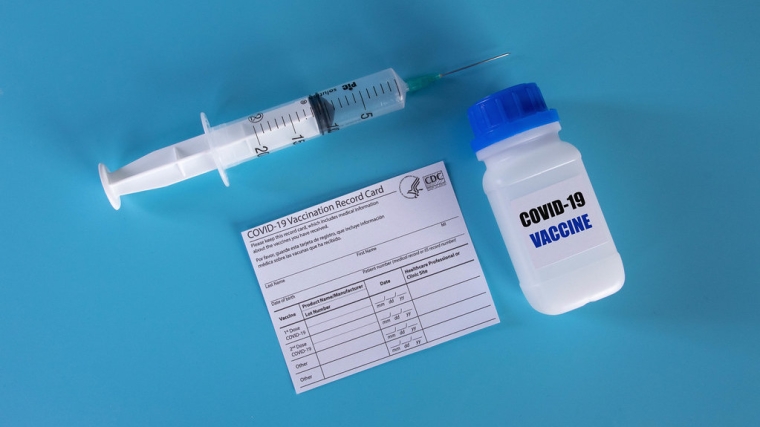 Kiwi dollar under-performs peers against the USD (except the AUD)

The New Zealand dollar has under-performed other currencies against the US dollar over recent weeks. As a result, the cross-rates against the Euro, Pound Yen and Canadian dollar are all lower as the Kiwi dollar has struggled to hold onto gains above 0.7000 when the USD has weakened in global FX markets.

Last week the US dollar weakened from below $1.1800 against the Euro to $1.1870 when there was disappointment at the weaker than expected US GDP growth number for the June quarter. Annualised growth came in at +6.50%, significantly below prior consensus forecasts of +8.50%.

Whilst consumer spending and services were strong (which make up 70% of the US economy), the expected inventory rebuilding in the manufacturing industry did not materialise due to freight/shipping disruptions and global shortages of semi-conductors and micro-chips.

Therefore, it appears to be only a temporary setback to the forecast of a stronger US dollar path over coming months based on the Federal Reserve signalling an unwinding of their monetary stimulus, as the US economy no longer needs that level of support. The Fed continue to state that they need more evidence that the US economy can sustain robust growth on its own, hence the “ways to go” and “ground to cover” words from Chief Jerome Powell as he awaits confirmation from the economic data.

All the lead economic indicators and the rate of Covid vaccine roll-out in the US point to that economic expansion being sustainable. The next key piece of economic data to provide more evidence to the Fed is the Non-Farm Payrolls employment figures for July on Friday 6th August. Forecasts are for an increase of 900,000 new jobs for the month with the unemployment rate dropping marginally to 5.7%. A jobs number at or above this forecast should see a return of the EUR/USD exchange rate to below $1.1800 again.

Will they or won’t they? – RBNZ rate decision on 18th August

The lack of buying interest in the Kiwi dollar by offshore players has been a standout feature of the local FX market for some months now.

The failure of the NZD/USD to hold above 0.7000 last week when the USD was sold off against other countries is arguably more to do with the Australian dollar being out of favour with US hedge funds and fund managers due to the RBA stance on interest rates.

The surge in outbreaks of the Covid delta strain across Australian cities is also a big negative for the Aussie dollar.

The prolonged lockdown in Sydney alone will slice 1.5% to 2.0% off overall Australian GDP growth in the current quarter.

A few weeks back, New Zealand was differentiated against Australia as the interest rate markets here quickly priced-in successive OCR increases following the higher inflation result in the June quarter.

The interest rate markets in Australia are not pricing-in any interest rate increases over the next 12 months at all. The NZD/USD rate held steady at a time when the AUD/USD rate was falling away. Consequently, the NZD/AUD cross-rate jumped up from 0.9300 to 0.9450. Whether the NZD/AUD cross can remain at 0.9450 or return to 0.9300 comes down to what decisions the RBNZ make with monetary policy on 18th August. A decision not to increase the OCR, contrary to financial market expectations, would cause the NZ dollar to depreciate independently on its own account, resulting in a sharply lower NZD/AUD cross-rate.

Whether the RBNZ will take the bold step to be the first central bank in the world to increase interest rates on 18th August following the pandemic monetary stimulus of last year, will come down to their assessment of the following economic factors: -

In the writer’s view, there are sufficient risks swirling around the NZ economy at this time for the RBNZ to conclude that there is no downside for them in holding-off for a few months to see how the above factors play out before starting to hike interest rates.

Therefore, the Kiwi dollar is at risk to another push lower when the RBNZ does not increase the OCR on the 18th, contrary to market expectations. A secondary argument as to why the RBNZ should not bow to local bank and interest rate market pressure to increase interest rates is that both the US and Australia are facing similar Covid, inflation and growth risks to us and both their central banks are holding fire.

The connection between Covid vaccination rates and currency values

There is no question that global FX markets are differentiating between economies (thus currencies) that are highly Covid vaccinated (UK and the US) and those that are much slower to vaccinate their populations (Australia and New Zealand).

In Australia there is now considerable political pressure on PM Scott Morrison to lift vaccination rates.

Weirdly, there is not the same urgency in New Zealand, despite the risks and economic imperatives.

Several months ago this column highlighted that New Zealand would lag the world on vaccination as our roll-out would be shambolic due to an incompetent health sector bureaucracy.

Despite naïve politicians championing the success of 15,000 in South Auckland being vaccinated at a mass event over last weekend, the success rate after texting/emailing 150,000 people to book a vaccination is pathetic.

As any successful pay-day lender will tell you, to get good coverage in the Pacifica and immigrant communities in South Auckland you have to go door-to-door along the street in person (in the evenings and weekends) or alternatively infiltrate the churches to capture the people. As was shown in the Covid community outbreak 12 months ago in Papatoetoe, the government bureaucrats in their Wellington ivory towers have very little understanding of how lives are lived within South Auckland communities. Invitations by text is not the communication method that works.

The recent upgrading of NZ bank credit ratings would normally be observed as a positive for our economy, financial markets and currency value. However, New Zealand’s overall share price (the Kiwi dollar value) will not improve whilst the current Government fails to address and execute on the two large negatives for the economy – labour shortages and vaccination rates.

The delta strain is the greatest risk- more virulent and much faster than the original.

Australia had just demonstrated how delta can bring a country to its knees within a week after detection.

Given our vaccination numbers, the NZ's health system will be overwhelmed within 3 to 4 weeks if the virus went loose.

RBNZ will be wise to hold the line.

the NZ's health system will be overwhelmed within 3 to 4 weeks if the virus went loose.

Yes, but given how infectious delta is and how widespread testing availability is, it's pretty inconceivable we could have a community outbreak go completely undetected for 3-4 weeks. There's also wastewater detection being deployed, aside from everything else.

Unless it only infected a few close contacts who were hermits, for example, in which case it's not really an 'outbreak' as such, and wouldn't be overwhelming the NZ health system.

Recent data from Pfizer. ~44 thousand people across all age groups in the largest double blind study. Only three died of covid over the useful lifetime of the study (6 months), two placebos, and one vaccinated. That's it! That data says a lot.