In July the first home buyers collectively borrowed over a billion dollars for the second time in three months; little sign of resurgence in investor interest

In July the first home buyers collectively borrowed over a billion dollars for the second time in three months; little sign of resurgence in investor interest 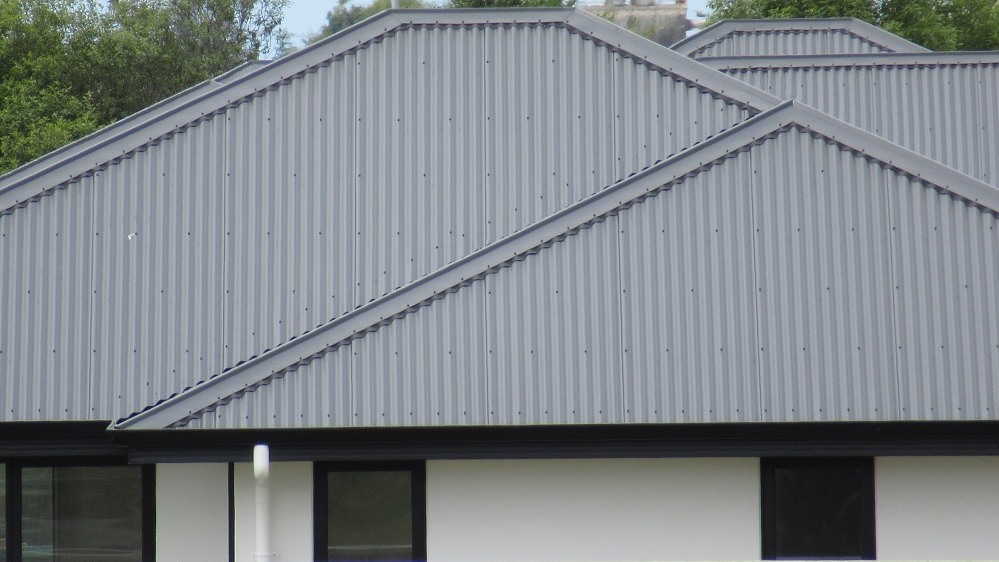 The first home buyers were back in force in July, borrowing over a billion dollars for the second time in the past three months.

New Reserve Bank figures for lending by borrower type show that last month the FHBs borrowed $1.038 billion, up from $926 million in June.

More pertinently, in July the amount borrowed by the FHBs made up 17.6% of the $5.91 billion advanced in mortgages - up from a percentage of 17% in June.

That June figure for the FHBs was the lowest amount they had borrowed as a grouping since February.

And it was well down on the record highs (since the information began being released in August 2014) seen in May when the FHBs actually surpassed the amount of money borrowed by investors and borrowed a new high of 17.8% of the total.

As for the investors, they continue to languish and there's no firm sign of an uptick in buying interest.

In June the investors did have a rise in the percentage amount they borrowed, to 18.8% of the total from just 17.6% in May - but this movement came very much in tandem with the drop in FHB borrowing.

In July the investors, with $1.108 billion, just out-borrowed the FHBs, but their percentage of the total borrowed slipped to 18.7%.

It will therefore be of great interest to see if the August, and more particularly September figures, show any increases in borrowing and therefore increased activity in the housing market.

Investors are a group that will be watched particularly closely because with bank term deposit returns now so low there may be those with money to invest that decide to get back into the housing market.

But we are a long way from seeing that happen right now.

And if the current trends continue there would appear to be no obstacle to the RBNZ loosening the limits on high loan to value ratio lending again when it next decides on such matters in its November Financial Stability Report.

Do you see the LVR dropping for just investors or also for owner occupiers?

Will be very interesting to see whether increased borrowing/activity/sales equate to price increases. Or will it be the case of vendors meeting the market? Waiting on watching.

"And if the current trends continue there would appear to be no obstacle to the RBNZ loosening the limits on high loan to value ratio lending again when it next decides on such matters in its November Financial Stability Report."

No obstacles other than prudence and commonsense.

With the stars aligned, it's logical to foresee increased activity in the housing market.

FHBs may be the first cab off the rank.

Hopefully, house prices won't surge - but we shall have to wait and see.......

So the FHB have increased their percentage of new lending by increasing the ratio of 80 percent LVR from 28 percent July 2017 (196/699) to a majestic 43 percent in 2019.( 447/1038 ) Although 2 year mortgage rates have dropped by a full bp during the same period, FHB have simply reduced their deposits and/or taken on larger loans to enter the housing market, consistent with the newly released DTI RBNZ data. Pass the parcel comes to mind.

Expect to see better statistics for the real estate market for August and September. Market is really heating up in the North Shore at the lower quartile. Upper Quartile still struggling and it's yet to be seen if this will turn into a bull trap for FHB's.

FHB are borrowing more, as a % and in money terms.
However, although July sales of housing in July were up on last July, it is not clear exactly where the extra sales are being made.
Most importantly, there is much talk about LVR impact.
However, the 20% deposit limitation on FHB is nonsensical in non-effectiveness when you take into account a few things not adding up.
Firstly, RBNZ takes figures from banks on number of mortgages but these do not factor in multiple loans by borrowers. This is why number of FHB quoted by RBNZ does not match (when you look at average loan cited) with the total borrowed. hence, FHB indebtedness is in fact far higher.
Also, FHB are getting more and more of their loans via brokers and at over 80% Loan to Value.
Forgive me, but this seems to totally contradict the safety aspect intention of the LVR?

Interesting that RBNZ and others in commentariat have little interest in citing what an article in the Press cited last week, which is that banks remove the cheaper rates from those whose equity drops under 20%.
So, ratchet effect will be hardest on: yes folks, FHB. The same ones that are being valorised for carrying the extra load of debt at OVER 80% LVR. Brilliant

So the banks are marking down to market and then slapping a low equity premium on borrowers that signed up to a lower rate?

That's cold. And seems a bit daft - why would the banks deliberately make it harder for borrowers to repay? I understand making that calculation up front, but surely their creating a rod for their own backs?

And if this is the case, then another question would be do these borrowers understand that this can happen?

This scenario requires that house values are falling a significant amount in the FHB segment of the market.. so far there is little to no downward movement in Auckland (see https://www.interest.co.nz/property/101312/lower-quartile-house-prices-d...) , and most of the rest of the country is still heading upwards. So I don't think this is actually much of an issue, at least not at this stage. If houses really start falling then it might become one.

And yes, it is something FHBs should be aware of.. but many wont be.

I wish I had access to a clearer picture of the housing market , right now its a clear as a fog that has descended on Auckland Airport .

On one hand we have anecdotal evidence of investors selling , or trying to .

On the other hand FHB's are buyers , but appear to be only about 1/5 th mortgage advances

Prices have only declined marginally , and immigration is still very high

So what is going on ?