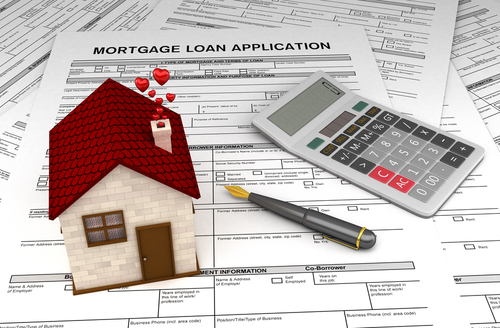 Mortgage lending activity may be holding up better than banks expected under the Reserve Bank's 'speed limits' on high loan-to-value lending, according to Westpac economists.

And the economists suggest the banks may now have "leeway" to start ramping up lending activity again.

RBNZ figures out last week showed that banks' total proportion of high LVR lending - that is loans on houses in which the buyers had a lower than 20% equity stake - had dropped to just 4.8% of new mortgage commitments as of January. If the loans that are exempt from the LVR rules are included the ratio drops even further, to just 3.7%.

Under the terms of the LVR limits, put in place by the RBNZ from October 1, 2013, banks were required to limit themselves to no more than 10% of their new mortgage commitments on high LVR loans. The banks will be first tested on this at the end of the month, with their lending ratios to be measured - in the first instance - on a six-month rolling basis.

But clearly, at the moment, the banks as a whole are running well under the required limit, though the RBNZ figures give only the total for all the banks and don't separate out the ratios for each individual bank.

Since the LVR limits were introduced, there's been a move among the banks to introduce two-tier pricing with low LVR customers getting more favourable interest rates - and there's evidence this is proving attractive for those who have decent-sized house deposits.

Just last week the biggest bank ANZ, in announcing a 33% rise in quarterly profits for the New Zealand arm, revealed that it's residential mortgage lending increased by just under $1.3 billion, or 2.3%, to almost $57.9 billion in the December quarter. Lending where borrowers had a deposit of less than 20% fell $380 million, or 2.8%, to just under $13.1 billion, representing 22.6% of ANZ's total home loan book.

In their weekly commentary, the Westpac economists noted the latest RBNZ figures for LVR lending and said they thought there were "two factors at play".

"First, banks have erred on the side of caution, given the uncertainty around what was needed to meet the new requirements," they said.

"Second, banks may have underestimated the denominator of this ratio – that is, low-LVR lending appears to have picked up strongly, meaning that total lending may have held up more than expected.

"We suspect that lenders will soon be looking to make use of this unanticipated leeway; indeed, weekly data on mortgage approvals indicate that total lending bottomed out in December and has edged up a little this year."

The economists said therefore that any risk hat the LVR restrictions might have an "outsized impact" on the housing market now seemed to be passing.