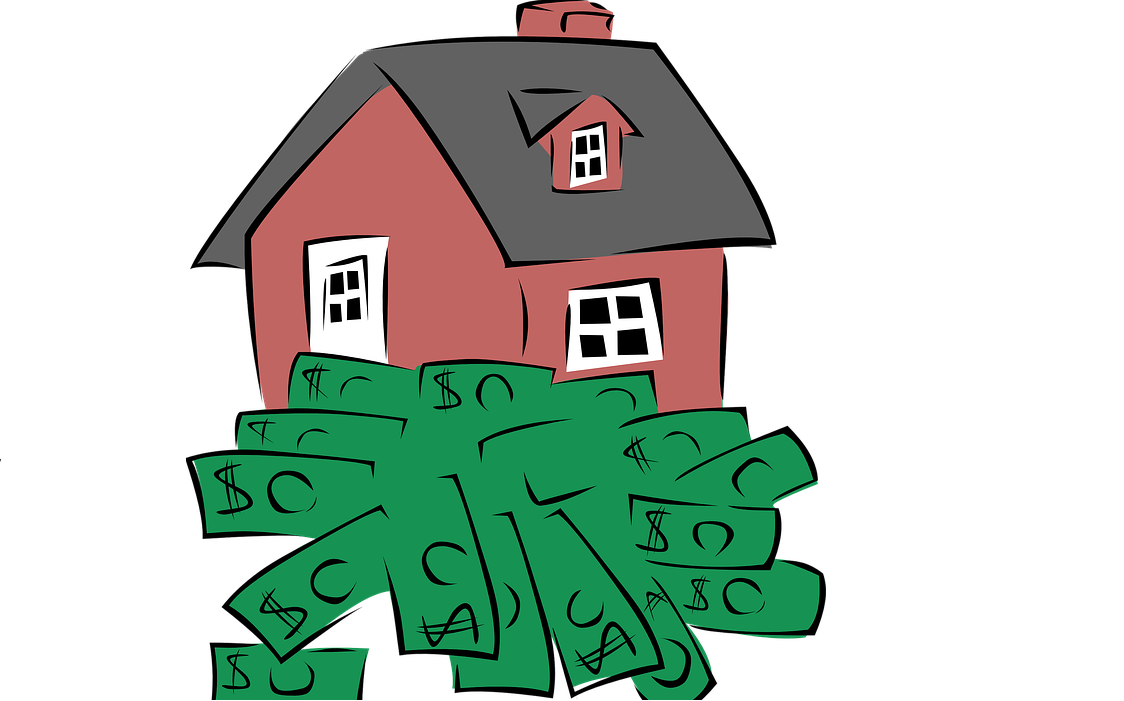 Mortgage credit growth remains resilient, with the Reserve Bank's Sector Lending figures, released on Thursday, showing that annual growth remains above 6% where it has been for the past seven months now.

With the Reserve Bank having loosened the rules around high loan to value ratio (LVR) lending from the start of this year the figures for the next few months will be watched very closely to see if there is an uptick in household credit demand.

The RBNZ's earlier released figures for January highlighting mortgages by borrower type demonstrated that first home buyers remain active in the market - and the more loose LVR rules will likely stimulate this.

However, while there remains an appetite for housing debt, consumer credit - which surged earlier last year - has continued to shrink.

For the latest month the annual growth rate was just 2.1%, which was down from 2.3% in December.

A year ago consumer credit growth was running at 8.6%.

In recent times agricultural credit growth has been muted, with debt levels having spiked considerably a few years back after the milk price languished.

However, the agricultural debt levels are showing some signs of turning up again.

The total outstanding to the agricultural sector rose by over $300 million in the past month to stand at $62.882 billion.

This represented an annual growth rate of 3.6%, up from 3.4% in December and just 3% in November.

Business borrowing has been lumpy and volatile since the Coalition Government came to power in late 2017, much in line with volatile business confidence readings.

In the latest month, however, there was a $500 million surge in borrowing levels, taking the amount outstanding for businesses to $113.557 billion, which gave an annual growth rate of 5.7% - the highest such rate since the middle of last year.

The big increase in borrowing levels is somewhat at odds with the latest ANZ Business Outlook Survey showing that business confidence has fallen again.

Crickets. Where are all the doomie gloomies?

I do find this really weird given the investor market has collapsed, and volumes are at all time lows,

It must be drawdowns against equity & owner occupiers

The investor market has not “collapsed”. And volumes most certainly are not at all time lows. Do you know what “all time” means?

The latest figures give $726 million as advanced to investors in January, which is down from $779 million in January 2018. Last month the investors made up 17.9% of the total - which was slightly higher than the share of this category in December.

Well, who wants to rent in this day & age? No dogs, no point in gardening or painting ...etc.
Household formation keeps marching on, immigrants keep arriving, and the human desire for a home/house can never be suppressed even by socialist governments or hyperinflated foreign-financed city housing.

Celebrations indeed.. Mortgage growth over 6% funding GDP growth of just 3% and a widening trade deficit to suck up all that accumulated debt. Nothing to worry about then.

Wow who would have guessed, people are still buying houses. If your an intelligent person with the bonus of practical can do yourself skills you soon get sick of renting and paying someone else's mortgage..

Be careful how you read this stat. The 6% quoted is not the growth for the month annualised, it's the growth over the last 12 months. This can be misleading, because that 12 month period includes some very high months. If you actually look at each month in the last 6 month, it's been on a downwards trajectory.