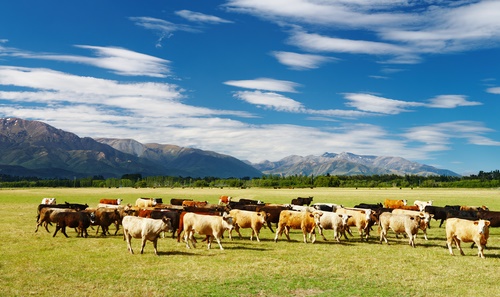 Dairy prices fell at the overnight GlobalDairyTrade auction, snapping a run of six consecutive gains dating back to early March.

The key Whole Milk Powder price, which was one price that did fall at the previous auction too, led the overall drop with a 3.3% fall.

This means WMP prices have now eased 8.8% across the past two auctions, which corresponds with the start of the new season. Pre auction futures trading had suggested likely gains in the auction.

"This could see a switch back into SMP/milkfat at the expense of WMP.

"Combined with reportedly stronger sales outside of the GDT platform, this is certainly reducing the likelihood of additional product being added to the auction platform as seasonal milk flows increase," Williams said.

Fonterra's forecast milk price to farmers for the season just ended was recently raised to $6.15 per kilogram of milk solids from $6 previously.