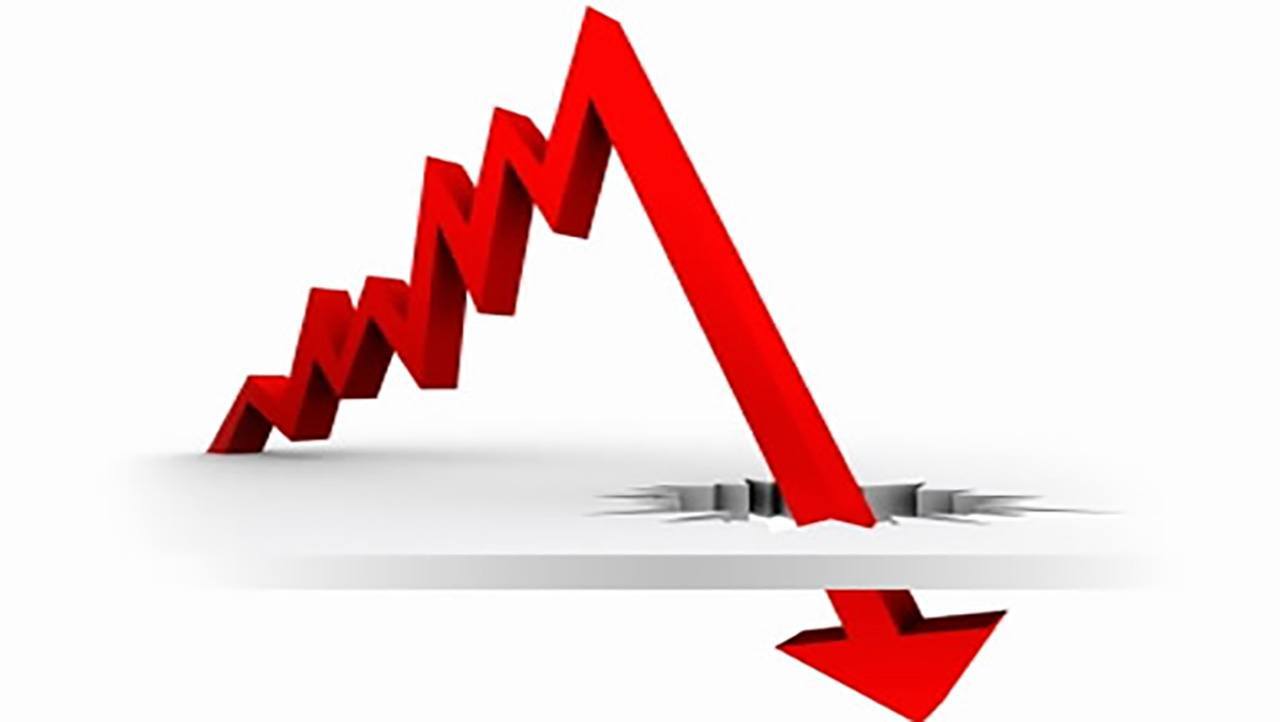 Just as the dust has settled from the scrap between the Reserve Bank (RBNZ) and retail banks over the introduction of tougher capital requirements, the central bank is getting under banks’ skins again.

The thing banks fear will erode their profits this time is the RBNZ looking to cut the Official Cash Rate (OCR) into negative territory as early as February 2021.

Bank bosses spoke out against negative rates. RBNZ Governor Adrian Orr hit back, telling them to think beyond their noses and bonuses.

Should the RBNZ cut rates into negative territory, a Funding for Lending Programme (FLP), which is being designed, is expected to ease some of the pressure lower rates would put on bank margins.

So how exactly do banks believe a negative OCR would hurt their profits, and to what extent would a FLP help?

ANZ senior economist Liz Kendall explained competition between banks would prompt them to lower mortgage rates. But there’s a floor on how much they can lower deposit rates by.

If banks cut these too much, they’d struggle to retain customers, and a large part of their funding would be put at risk.

So, they wouldn’t be able to cut deposit rates as much as they cut mortgage rates. This would see their net interest margins squeezed.

How would banks respond? Tighten up on lending, which would be counter-productive, as the point of the RBNZ lowering the OCR is to encourage borrowing and spending to stimulate the economy.

It is at this point the RBNZ would say its FLP programme would help. If it can lend money to banks at a low rate, they wouldn't have to be as reliant on deposits as a source of funding. Problem solved? Not entirely.

Funding through the FLP will only be a component of banks’ funding. Smaller banks are typically more reliant on funding from deposits than the larger Australian-owned banks are.

“Even if the FLP allows deposit rates to go lower, there’s still a limit to how much lower they can go,” Kendall said.

“You sort of get this mitigating offset from the FLP, but I don’t think it necessarily fully takes away the concerns.”

“The RBNZ’s not going to go in and smooth this over completely for banks. There is an expectation that banks will still suffer a bit of pain,” he said.

Another issue Kendall raised was that lowering rates (regardless of whether they go negative or not) flattens the yield curve - at least in the short term.

“Banks earn profits primarily through “maturity transformation”. That is, they lend out long term but borrow at shorter terms,” Kendall and her colleague, David Croy, explained.

“When the yield curve flattens, this reduces the margin between longer-term and shorter-term rates, which compresses banks’ net interest margins - the difference between the return on interest-bearing assets (predominantly loans) and that paid on interest-bearing liabilities (like deposits).”

Nonetheless, despite all the loosening of monetary policy the RBNZ has done this year, ANZ NZ's net interest income fell by a miniscule $3 million to $3.2 billion in the September year.

Its 27% fall in profit after tax, to $1.3 billion, was caused by it expecting a surge in credit losses.

Furthermore making their case, Kendall and Croy pointed out banks would be charged for holding settlement cash with the RBNZ.

The RBNZ in April also banned banks from paying dividends until “the economic outlook has sufficiently recovered”.

And Couchman noted the prospect of lower profits would come on top of the RBNZ requiring banks to hold more capital to make them stronger.

Banks have to start implementing the new rules from July 1, 2021. The RBNZ deferred the start date by a year due to Covid-19.

Couchman said that because Kiwibank doesn’t issue into equity markets like the big four Australian-owned banks, “we are looking likely to have to ask our shareholders for more money at some point”.

With bond yields in particular at rock bottom, they’ll be putting pressure on Kiwibank to deliver.

It would be a similar story for shareholders in the other banks, which are likewise chasing yield in the low interest rate environment.

Banks are aware their protests against the RBNZ’s bank capital rule changes fell on deaf ears.

In terms of a negative OCR, the RBNZ made the point during a presentation to media earlier this month that there is room for New Zealand banks’ mortgage and term deposit rates to fall. It included these two graphs in its presentation:

The RBNZ will provide more information on its FLP when it releases its next Monetary Policy Statement on November 11.

In March 2020, it said it would keep the OCR at 0.25% for at least a year. However there isn't a scheduled review set down for March 2021, so the Monetary Policy Committee could decide to cut the OCR when it releases its Monetary Policy Statement on February 24.

For more on what the RBNZ has said the FLP could look like, and it's side of the story more generally, see this piece.

The thing that's really unclear to me is how long these special arrangements will continue in banks being able to not report those loans as non-performing? Evergreening loans has made it difficult to appreciate how much risk has accumulated and how much the supply is artificially constrained by commercial banks extending and pretending.

I can't see why in a negative rate environment banks can't charge deposit holders. Big profits can come from pillaging their savings. Oh sh!t....all the depositors/savers have left the building.

I think you will see more of exactly that - deposit account fees coming back into play.

Then we are going to get people withdrawing their money and buying safes to keep it at home. I thought the whole purpose of banks, as a service, was as a safe place to save money.
Negative interest rates would essentially be like a wealth tax on savings, and would push people even more into buying houses. We are teaching kids really bad habits, when saving is penalized. It already is when the amount of interest doesn't cover inflation after tax.

Question: Will the FLP money dump be used to roll-over existing mortgages. One assumes the FLP money will be pushed at interest rates lower than standard retail rates. Thus the FLP will compete with normal bank mortgages and press normal bank lending down to meet the FLP rates. FLP endangers the entire retail book

I made the comment yesterday about government backed consumption in the absence of that from the private sector. What you explain fits well with this and should be anticipated. As should be that eventually the wheels fall off.

The question I've posed here many times, but never received an answer to, is what do you call this? I mean capitalism has morphed into creditism, this is going somewhere else. Not that a name really matters, just understanding the mechanics and where it leads.

OZ Banks should not be worry actually, the FLP will gradually be increased by RBNZ to compensate their near future short term profit delay. Negative 2.5 OCR basis points it's ideal start, but in order to have the desired impact at the same time other stimulus must be announced concurrently, eg. more QEs & other stimulus.