In his final column for 2021, Roger J Kerr summarises the forces that are expected to propel the Aussie dollar higher in 2022 and the Kiwi dollar with it

Business / opinion
In his final column for 2021, Roger J Kerr summarises the forces that are expected to propel the Aussie dollar higher in 2022 and the Kiwi dollar with it 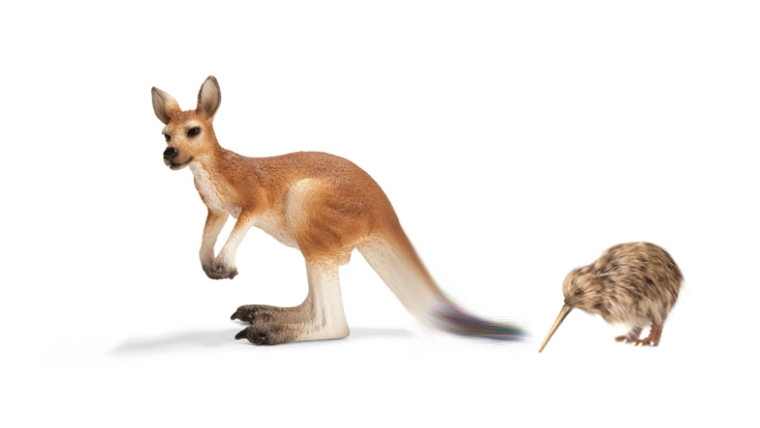 The two key local drivers of the NZ dollar value, interest rate differentials and commodity prices, have both moved both significantly higher and suggest that the Kiwi should be strengthening to back above 0.7000 against the USD.

The fact that the NZD/USD has been under pressure the other way over recent weeks, tells you that international investors and traders in the Kiwi are ignoring these variables and following greater forces. Typically that would be movements in the EUR/USD as a lead to how the US dollar is trading against all currencies.

However, a stronger USD on global currency markets has not been the reason the NZD/USD rate has dropped away below 0.6900 to trade in the 0.6700’s over the last two weeks. The EUR/USD exchange rate has stabilised in and around $1.1300 for four weeks now as this market is potentially reaching a turning point but cannot decide whether the USD continues its strengthening trend to $1.1000 or reverses back up.

It is very instructive that the US dollar has been unable to make further gains over a period when the Federal Reserve has confirmed an earlier ending of monetary stimulus in March next year and three US interest rate increases in 2022 are now baked-in.

As has been the view of this column for some time now, all this positive interest rate news for the USD is now displaying real evidence of being already fully priced into the EUR/USD rate at $1.1300. We still expect the FX markets to move on from interest rate changes driving the USD’s value, to focus next year on the US’s dual deficits (Government budget and Current A/c) as major negatives and good reasons to sell the US dollar.

The force that has pulled the NZD/USD rate lower has been our big brother economy/currency across the Tasman Sea. The Aussie dollar as a major and risk-sensitive currency seems to have borne the brunt of global financial and investment market jitters over recent weeks around how the spread of the new Omicron Covid variant will impact on all economies. Higher daily cases within Australia also appear to be contributing to the uncertainty for the Aussie dollar.

The AUD/USD rate is being whipped around between 0.7000 and 0.7200 against the USD as US equity markets trade in a volatile fashion in the final weeks of the year. A down day for US equity markets results in the AUD and NZD, as the prime “risk” currencies, being automatically sold as well.

The NZD/USD exchange rate is currently following the AUD/USD movements tick-for-tick and there is no reason to suggest that this dominance will not continue over coming months. Therefore, any forward view on the direction of the NZD/USD exchange rate over coming months has to be totally dependent on whether the Aussie dollar is currently oversold against the USD and set for a major recovery (or not!).

To date, the Reserve Bank of Australia (“RBA”) has been the extreme outlier when it comes to central banks around the world now unwinding their 2020 and 2021 monetary stimulus and signalling higher interest rates in 2022 and 2023. The AUD has been sold lower over recent months because of the RBA’s stance to not raise their interest rates until 2024 or until they see evidence of  higher wages causing more permanent inflation increases. The evidence is certainly gathering that will inevitably force the RBA to change their current stance, and when that happens the AUD is poised to make major gains against the USD (and drag the Kiwi dollar up with it).

The following comparative table summarises the forces that are expected to propel the Aussie dollar towards 0.8000 against the USD in 2022. The NZ dollar will follow, however to a lesser degree as the NZ economy under-performs Australia on most fronts. The net result of that situation will be continuing reductions in the NZD/USD cross-rate to around 0.9200.

Charts look weak in my view - both 1 year and 10 year. If the Kiwi falls out of the descending trading channel of the last year, it will fall 3c to around 0.64. And we'll take it from there.