US equities closed the week at a fresh record high, buoyed by the prospect of rate cuts, which kept Treasury yields in check; USD was weaker, seeing the NZD stretch out towards the 0.67 mark

US equities closed the week at a fresh record high, buoyed by the prospect of rate cuts, which kept Treasury yields in check; USD was weaker, seeing the NZD stretch out towards the 0.67 mark 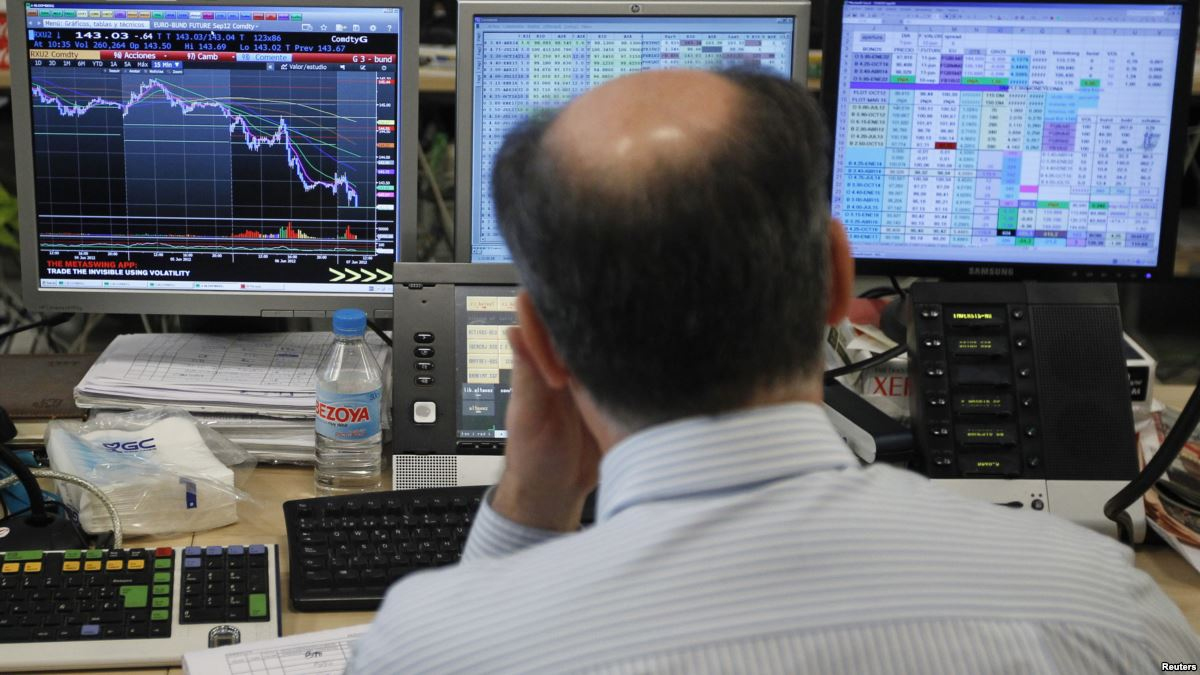 US equities closed the week at a fresh record high, buoyed by the prospect of rate cuts, which kept Treasury yields in check even as another inflation reading came in above expectations.  The USD was weaker, seeing the NZD stretch out towards the 0.67 mark.

Fed Chair Powell’s mid-week testimony remained forefront of mind as investors drove US equities higher, in light trading conditions, seeing the S&P500 up 0.5% and closing above the 3000 mark for the first time. Earlier in the week, Powell gave the all-clear for easier monetary policy, with the previous week’s strong payrolls figure having no sway in the decision. The prospect of rate cuts appeared to be the key driver of the S&P500 for the week, as other factors didn’t look so flash.  The earnings season kicks off this week and aggregate net income for S&P500 companies is expected to be down 2.4%.  Share buy-backs should limit the damage to earnings per share growth to minus 0.3%.

Another inflation indicator surprised on the upside, this time the PPI index, following on from stronger CPI data earlier in the week. The market might have taken some solace in the breakdown of the PPI, with the detail implying that inflation for the PCE deflator, the Fed’s target measure, won’t be as strong as implied by these other inflation indicators. US Treasury rates were down 1-2bps across the curve, against a backdrop of upward pressure on European rates. Still, the 10-year rate ended the week at 2.12%, up 9bps for the week.

US equity market sentiment didn’t seemed swayed by data during the Asian trading session which showed the damage being caused by the US-China trade war, even if a ceasefire remains in place which holds back the prospect of additional punitive tariffs. Singapore GDP data showed the economy on the verge of economic recession, with growth of just 0.1% y/y in Q2, well below expectations of 1.1% and the weakest reading in a decade. Chinese export and import figures for June both showed negative annual growth, with imports slipping by a greater than expected 7.3%. Data later today are expected to show China GDP growth slipping to 6.2% yoy. Stronger than expected aggregate financing data highlighted the easier credit conditions allowed by Chinese authorities, albeit this easing in policy looks like it is just moderating the extent of the economic slowdown rather than being great enough to drive an economic recovery, at this stage.

A rare bright spot amidst some soft economic data was a broadly-based rebound in euro-area industrial production, rising by 0.9% m/m in May against expectations of 0.2%. Still, the data follows a weak run and output for the quarter is still running below the Q1 average. The stronger data drove Germany’s 10-year rate up 3bps to minus 0.185%, before buyers stepped in and took it back down to minus 0.21%. Rates elsewhere across the euro-area were 4-9bps higher for the session.

In currency markets, the USD tracked lower, down in the order of 0.3%.  Chatter about the risk of future intervention in the USD to be ordered by Trump to the US Treasury is doing the rounds, but we’d put the chance of that as not much greater than zero.  Trump tweeted that he wasn’t a fan of cryptocurrencies or Facebook’s proposed virtual currency, adding “…We have only one real currency in the USA, and it is stronger than ever, both dependable and reliable. It is by far the most dominant currency anywhere in the World, and it will always stay that way. It is called the United States Dollar!” – certainly doesn’t sell like a guy that wants to shock currency markets by selling USDs.

The softer USD saw the NZD push up towards 0.67, but not quite breaking through that mark. It capped off a good week for the NZD, seeing it rise by around 1% but close to the middle of its trading range this year.  It remains slightly under-valued relative to our short-term fair value model estimate, which has been stuck between 0.68-0.69 for the past four weeks.

In the day ahead, focus will turn to China’s economic data dump this afternoon, with the market sensitive to any downward surprise.