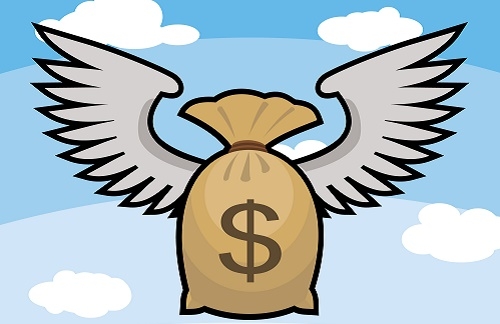 The stabilisation and consolidation of the NZD/USD exchange rate over recent weeks in the 0.7300/0.7400 area has defied the strong view of the Reserve Bank of New Zealand that the currency is unsustainably and unjustifiably higher than it should be.

The stability at these levels has also defied the majority of local bank forecasts that the Kiwi dollar would continue downwards to 0.7000 and below through this period.

There are several explanations for the Kiwi dollar’s defiance and the forex markets in pricing the rate at 0.7450 are reading these signals:

Looking ahead, there is no getting past the fact that the New Zealand economy is performing well above the level of others and the 3.50% to 4.00% interest rates available make us stand out as an attractive investment destination in a world of zero returns and considerable economic/event risk.

A global fund manager scanning the world for a reasonably safe and acceptable return at this time would be pushed to locate anything better than NZ bonds or equities as an asset class allocation.

Investment returns, like exchange rates, are relative financial outcomes and both Australian and New Zealand offerings stand out from the pack currently.

The NZ dollar has also benefited from a de-escalation of global event risks on the FX markets over recent days. Oil prices have stabilised and recovered somewhat and the now more likely outcome with Greece’s debt crisis is a compromised “muddle-through/kick the can down the road” result rather than a debt default or exit from the EU blow up.

However, there are still risks around for the Kiwi dollar, the most important being a continuation of the hot dry summer slashing agricultural production and GDP growth.

The overall Trade Weighted Index (TWI) value of the NZ dollar is back at a mid-point of 77, well down on its highs of 81, but above the 75 level forecast and desired by the RBNZ.

Another potential risk for the NZD/USD rate to the downside is unwinding of speculative NZD/AUD currency market positions from a cross-rate of 0.9600 which again looks to be an over-shoot. NZD selling against the AUD may see the NZD/USD remaining stable around 0.7400 when the AUD corrects back up to above 0.8000 against the USD. A lower NZD/AUD cross-rate to 0.9200 would be the result of this re-alignment of the two currencies.

Are there any currency indicies that are weighted by actual trade?  Rather than the TWI which i understand is weighted by some hopethical trade balance that might have been relevant 20 years ago?