Roger J Kerr dissects a week in which the Kiwi currency was staggered by blows firstly from the RBNZ and then worries about the escalating crisis in Turkey; he believes the currency is not down for the count however

Roger J Kerr dissects a week in which the Kiwi currency was staggered by blows firstly from the RBNZ and then worries about the escalating crisis in Turkey; he believes the currency is not down for the count however 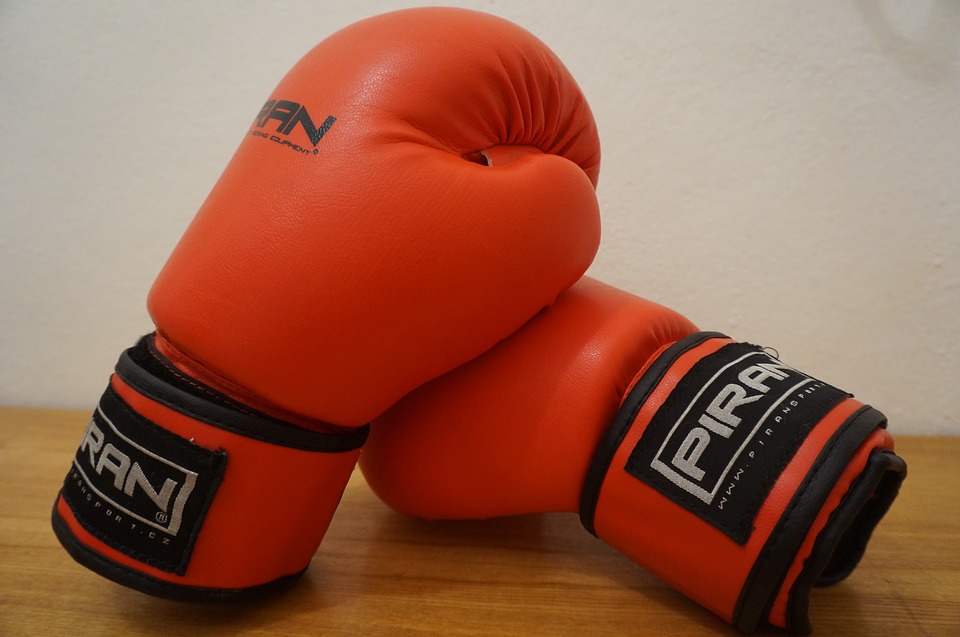 The Kiwi dollar was smashed lower on foreign exchange markets last week in a classic “one-two” series of punches.

Previous support for the NZ dollar against the USD at just above 0.6700 crumbled, allowing a rapid depreciation to 0.6580 at the time of writing.

The first hit came from a surprise to the markets in the form of the Reserve Bank of New Zealand (RBNZ) being outrightly more dovish on the monetary policy and economic outlook than what was generally expected beforehand.

The FX markets were badly caught off guard and not prepared for any change of tact from the RBNZ in last Thursday’s Monetary Policy Statement.

Hence, the knee-jerk and negative reaction to being surprised.

The RBNZ did not change official interest rates, however they effectively loosened monetary conditions by extending their timeline on when they anticipate making the first interest rate increase from early 2020 to much later in 2020.

The FX market’s reaction was to immediately sell the Kiwi dollar as the RBNZ (intentionally or unintentionally) signaled a loosening of monetary policy through a lower currency value.

The second hit came from global financial and investment markets being spooked by new developments in the financial crisis in Turkey.

The Turkish Lira plummeted 20% against the USD on Friday 10 August following the implementation of special tariffs on Turkey by US President Donald Trump, in retaliation to the Turks going with a Russian air defence system.

The markets feared more widespread contagion and systemic risks emanating from the economic chaos in Turkey.

The Euro exchange rate was sold heavily against the USD as well, as the currency markets feared European banks being exposed to the sliding Turkish economy.

The EUR/USD exchange rate sliced through a key support area over recent months at $1.1500 and traded lower to $1.1400. The increase of the Turkey related geo-political risk, coupled with the US/Chinese trade wars impacting on the Chinese economy, caused an appreciation of the US dollar against all major currencies.

However, it would be an exaggeration to describe the financial/economic crisis in Turkey as akin to the Greek debt crisis of six years ago.

Only a very small number of Spanish, French and Italian banks have material loan exposures to Turkey and the Turkish economy is not that pivotal in terms of regional trade and investment flows.

Therefore, the impact on global markets should, on reflection, prove to be relatively minor. The markets appear to have over-reacted to the Turkish situation, but it does demonstrate just how skittish many investors are currently.

Rising US interest rates over the last 12 months have been a challenge for many emerging markets economies who have US dollar denominated debt. The debt servicing and repayment is made tougher by their currencies falling against the USD. The Turks have so far refused to increase their own interest rates to halt the plunge in the Turkish Lira, however they will inevitably be forced to do just that.

My view is that the Euro should recover quite quickly against the USD in global FX markets and that should prevent any further depreciation of the Kiwi dollar.

Whilst the Kiwi dollar has dropped (contrary to my expectations) due to the two recent developments discussed above, further and permanent weakness is unlikely for the following reasons: -

The Kiwi dollar has taken a short-term knockdown; however, it is far from being out for the count.

With commodity prices so high it is hard to see business confidence falling further. GDP growth may not be 4% anymore, however 2% expansion is a long way from the economy going backwards.

Exporters selling in USD’s have enjoyed an eight-cent windfall gain from 0.7400 to 0.6600 over recent months.

They would be risking their future profits unnecessarily if they were not adding significant long-term currency hedging at these levels.

While the reasons given for the NZD not depreciating further are rational, this does not mean that we won't see a significant rally in the USD ahead. The markers are all present for that to occur. NZD/USD at 0.60 and even 0.50 in the next 2 years is quite possible. Fonterra and other large exporters will no doubt have plenty of forward cover at 0.70+ for the next year or so. The highly paid "economists" will no doubt blame "extraordinary" events for being wrong again...

"Over the last seven years the interest rate differential between the US and New Zealand has not been a force in determining NZD/USD exchange rate movements".

The first chart is using the 90 day rate differential. I think if you plotted the 5 or the 10 year the correlation would be pretty good. A growing differential will mean a lower NZD. That's certainly the case for Australia.

'Socked by the old one, two'.... It could actually be a bigger combination of hits and may mean that the kiwi sinks into the canvass. 3. poor corporate earnings. 4. Foreign buyer ban this week. 5. House price falls. 6. Reduced bank earnings, which may have hit a hight water-mark now, etc etc. An alternative view perhaps but I can't see anything on the horizon that says that the kiwi is going to bounce up and keep fighting.

I spent too much time considering what the RB's change of tact entailed tho'.

"monetary policy being loosened.." Er, sorry?? Mortgage lending growth 2.3 years ago was 9% pa. It is now 6.6%. only group borrowing more now than then is FHB. Credit criteria for loans tightening all the time and QT underway by Fed and ECB and BoJ. Words from RBNZ are not "loosening" but guidance. You neglect to mention also that more important by far than Orr being "dovish" was that the chief economist of the bank dropped a huge clanger by telling markets that 1% would be cut off OCR if growth in 2001 fell below 3%. That was pretty reckless for someone in his position. Turkey is far more critical than you think. It has a dictator in charge. Greece did not and still does not. Erdogan could well close the capital account and revert to gold and default his debts to USA. If so, will be interesting to see your reaction to the fallout to that. Banks whose loans are defaulted on are still leveraged considerably in EU and their financial block is larger than USA in GDP terms.
It only takes 3% to bankrupt them. Key to a debt consumer society is rate at which credit expands. When it begins to expand less than previous year, GDP must fall, with a 18 month lag. This debt slowing began in April 2016.