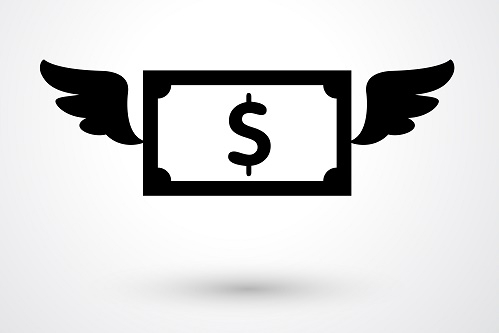 The Kiwi dollar has staged a sudden and dramatic recovery upwards against the US dollar over the last week, appreciating in a straight line upwards from 0.6500 to highs of 0.6790 on 8th November. It should be of no surprise to readers of this column that the turnaround in fortunes for the currency has occurred, largely due to the heavily over-sold nature of the Kiwi dollar in terms of speculative positioning.

Once the key resistance point of 0.6600 was breached on the upswing, the Kiwi was always going to climb rapidly as the “short-sold NZD” punters reversed their positions.

The buying demand of the Kiwi dollar has not been sparked by one single factor, as with most things in life, it takes a combination of variables to occur and feed on each other to cause a change in sentiment and direction: -

The Kiwi dollar has out-performed the major currencies against the USD over this last week, pushing all the cross-rates to the AUD, EUR, JPY, CNY and GBP sharply upwards. The out-performance reflects the reversal of its previously over-sold level against the USD vis-à-vis the major currencies. The initial global FX market reaction to the US mid-term election outcome was to sell the USD against the Euro, however the small USD losses have already reversed back again. NZ dollar gains to above 0.9300 on the NZD/AUD cross-rate do not seem sustainable and a return to the 0.9200 area is forecast. Employment, wages and business/consumer data on the Aussie economy being released over this coming week should be positive for the AUD in its own right. The Aussie dollar still appears to be over-sold at 0.7250 against the USD, given its current positive economic growth above 3% story.

Now that the NZD/USD exchange rate has broken out of its downtrend from 0.7400 in April, expect to see further unwinding of speculative “short-sold” positions and thus further NZD gains over coming weeks to 0.6800 and 0.6900. A recovery in whole milk powder commodity prices back to nearer US$3,000/MT (due to weaker supply out of Australia and Europe) by year-end may well be one driver that underpins the Kiwi dollar to those levels. 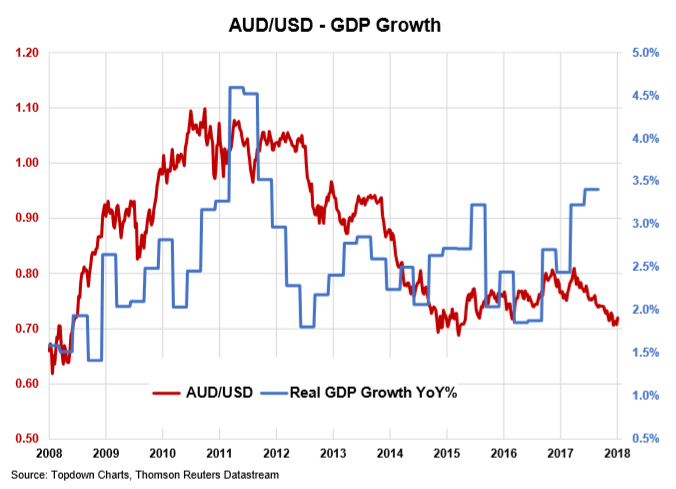 Whats your prediction ?, I locked in some rates this morning on the x with the aussie, all win for me.

What we saw was a short squeeze - now to continue upwards why would foreign investors purchase Kiwi $?

For 90 days its 2.31% vs. 2.65% - remembering these rates are before the Feb has its meeting in December where it is expected to increase rates by a further 25bps.

So now I can carry/receive similar rates for a currency that is based upon 320 Million people, with a Feb that has a bias on hiking rates vs. on hold and that probably is 20 off % of global GDP.

Or I could convert that USD into Kiwi and gain exposure to a economy of 4.5 million, with the RBNZ on hold until 2020 and whose main expect product is down 15% this year - and not least which has major exposure if the trade war gets hotter and you only have to look at Pete Navarro's comments from Friday to see that it does not look likely for peace to break out any time soon.

So the Kiwi could get up to 68/69 if the squeeze continues - however longer term why would you purchase the currency? Unless the RBNZ comes in and starts hiking rates because of inflation (checked out Oil lately?) - I don't see any underlying reason that you would bid the currency.

Nice analysis Grant, especially if the US is really trying to break China, like they broke the USSR and Japan in the late eighties/early nineties. I think this is probably the intent of US foreign policy, that has not changed with the president, merely the style of presentation. The US has China over a barrel at the moment, basically China desperately needs trade, for the US it is optional. The US controls the money supply, and whoever controls the world money supply controls the world.

"Let me issue and control a nation's money and I care not who writes the laws". Mayer Amschel Rothschild.

Yes the NZD has taken a short lived spike from a bit speculative hype but all fundamentals factors point to a decreasing NZD due to an increasing USD. As people lose confidence in markets world wide they will put there money into the perceived safest currency, USD. Like Grant previously stated it also happens to have far better returns with less volatility/risk. Ignore the minor bumps in the trend lines and look at the reasons why the dollar loses or gains strength.