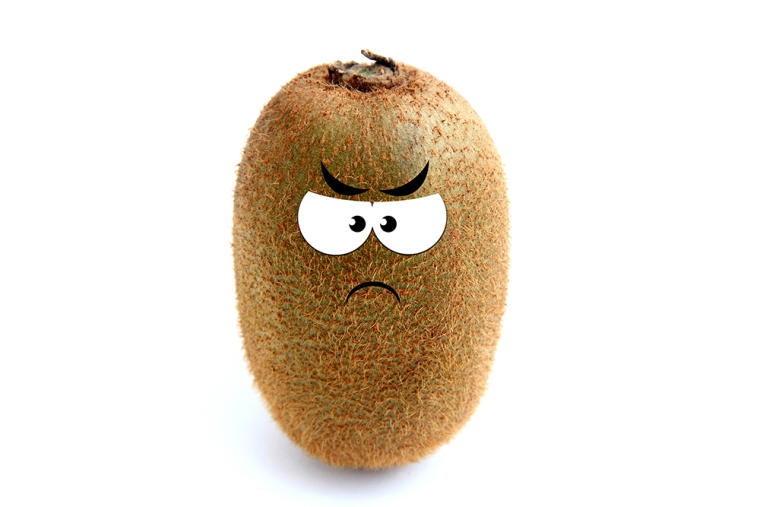 The Kiwi dollar has been unable to make further gains against the USD above 0.6830 over recent weeks, despite global investment markets improving markedly in January following the October to December sell-off.

The US dollar itself has been very stable around the $1.1400 region against the Euro. US economic data continues to have very mixed results, lower inflation in December due to the decrease in oil prices, however manufacturing and employment still appears robust.

European economic data has been weaker with German GDP growth the weakest in seven years.

The Kiwi’s lackluster performance has seen it drift off to the bottom end of its current trading range at 0.6740. There appears to be reasonable buying support at this level, however resistance on the topside is building at 0.6830. It will require some local economic data to be significantly different to prior forecasts to push the NZD/USD exchange rate above 0.6830 or below 0.670.

The CPI inflation data for the December 2018 quarter is released in Wednesday 23rd January and it could prove to be the catalyst to shunt the Kiwi dollar out of its current range. Consensus forecast are for a 0.30% increase for the quarter with reductions in fuel prices being the factor off-setting other price increases across the economy. Constructions costs, house maintenance costs and rents continue to increase, however over the last five years decreases in technology/telecommunications prices have always off-set and disguised wider domestic/non-tradable inflationary pressures. We must be nearing the point where these communication prices to the consumer cannot continue to fall as they have been doing?

The tentative return of confidence in global equities over the first three weeks of January has been due to the US Federal Reserve adopting a far more patient and conciliatory tone on interest rate increases in 2019 and the fact that progress appears to be being made in trade/tariff discussions between the US and China.

Readers will recall that these two variables were what originally caused the share market selling in October – fears of interest rate increases and the trade wars adversely impacting global economic growth in 2019.

The fears and uncertainties have also reduced in January as the Chinese authorities act with looser monetary and fiscal policy measures (tax cuts) to ensure their economic growth does not stall and continues around the 6% annual expansion. While there may still be some worries about real estate bubbles and debt levels in some parts of the Chinese economy, overall the risks of a major credit or economic event in China causing global shocks has greatly reduced. The recovery in the Chinese Yuan exchange rate against the USD from nearly 7.00 in November to 6.77 today evidences the reduction in risks surrounding the Chinese economy.

The Pound currency market flummoxed most participants in it when it surprisingly strengthened against the USD from $1.2700 to $1.2870 following the UK Parliament’s widely expected rejection of PM May’s Brexit deal. A case of “sell the rumour/buy the fact” which is often seen in currency markets when the risk of a surprise comes to an end.

Looking forward, however, it is difficult to see the Pound maintaining its gains against the USD as Theresa May attempts cross-party talks to find a Brexit deal that satisfies the Europeans, her own Conservative Party colleagues, the Northern Ireland MP’s and the opposition Labour Party. An impossible task and therefore the most likely outcome is the EU agreeing to an extension of time to the 31 March deadline date.

In other words, the uncertainties for UK businesses and the UK economy are going to continue and likely increase over coming months.

The short-term Pound strength against the USD and the Kiwi recoiling to 0.6740 provides an ideal opportunity for local GBP exporters to lift hedging percentages off the lower 0.5230 spot rate entry level.

The NZD/AUD cross-rate has also reversed from 0.9550 three weeks ago to 0.9400 today. The AUD has outperformed the Kiwi against the USD through this recent period of restored global investor and economic confidence.

Australian employment data for December this Thursday 24th January may provide further support for the recovering AUD, potentially lifting it above 0.7200 against the USD if jobs growth is above the 17,000-increase expected. AUD importers have had ample opportunity over recent months to be well hedged above 0.9500 and AUD exporters can still afford to be patient for lower levels towards 0.9300/0.9200.

Dairy prices have turned the corner

Whole milk powder commodity prices have increased over the last four GDT auctions since early December. The recovery from US$2,600/MT to US$2,770/MT is gaining momentum and the futures market pricing is higher to above US$2,900/MT over coming months.

With other agricultural commodity prices still near to record 40-year high levels and the highly influential dairy prices on the recovery track, it is not an economic environment that suggests NZ dollar depreciation.

If Prime Minister Jacinda Ardern can wow the global audience at the Davos conference presentations this week, the Kiwi may well be back on the appreciation path!

I am beginning to wonder whether interest.co.nz is accepting payment for article placement based on some of the recent articles posted here.

I like some other articles relating to the NZD, with more objective presentation of the facts relating to the NZD. Mr. Kerr it seems that he has a clear bias that doesn't correlate well with the facts. A week ago he was crowing about the upward movement of the NZD. This week, he barely notices a similar decline. One should react similarly to similar but opposite data inputs.