Roger J Kerr says low local inflation has reduced the risk of a NZD selloff, the NZD won't fall relative to the major currencies, and the gloomy AUD view is overdone

Roger J Kerr says low local inflation has reduced the risk of a NZD selloff, the NZD won't fall relative to the major currencies, and the gloomy AUD view is overdone 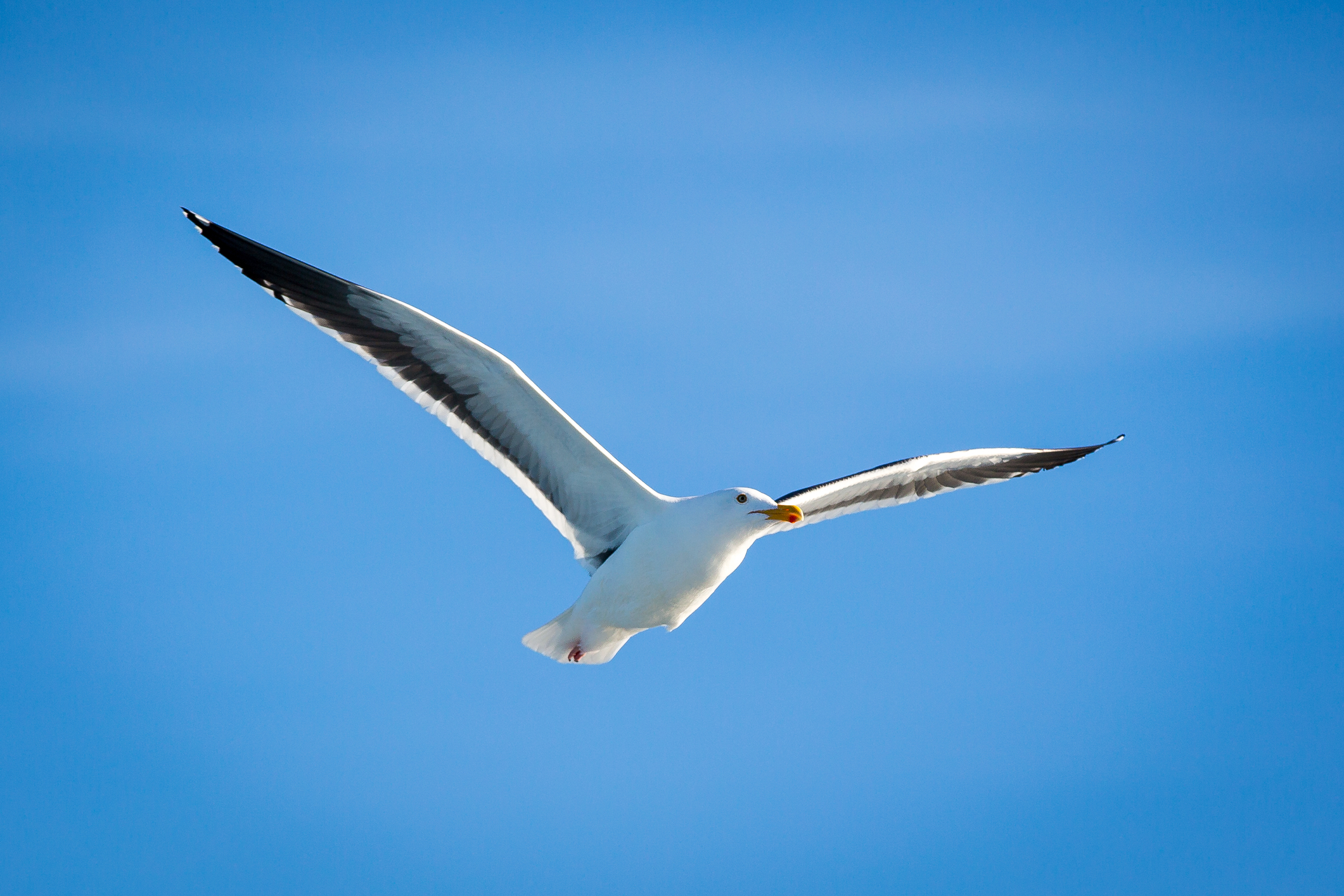 It dipped to a low of 0.6710 on 22 January as it followed the AUD lower, however recovering sharply on the marginally stronger than expected CPI number on 23 January and also a weaker USD towards the end of the week to close at the upper end at 0.6845.

The Kiwi dollar is now consolidating its gains around 0.6800 after the flash-crash inspired, albeit very brief, depreciation to 0.6600 on the 3rd of January.

Consensus forecasts for the CPI figures reduced late in the piece to a 0.0% result and when the data was released at +0.10%, the FX market immediately bought the Kiwi dollar up.

The NZ dollar currency market had positioned itself extremely “short-sold” Kiwi going into the CPI announcement as the rumours built that a negative number would force the RBNZ to cut the OCR. However, the deflation doom-merchants were denied their day in the sun, as domestic/non-tradable inflation yet again increased by more than the economic forecasters had anticipated. Rates, rents, construction costs and insurance premiums continue to increase, nullifying the reduction in fuel prcies in the December quarter.

The speculators who had sold the Kiwi ahead of the CPI release were hastily forced to buy their position back, sending the Kiwi up.

There was little evidence of imported electronic goods lifting in price due to the depreciation of the Kiwi dollar to 0.6500 in the September quarter. Either importers were well hedged at the 0.7400/0.7300 level from earlier in 2018, or more likely, extras were removed, but base retail selling prices not increased.

While the inflation result was below the RBNZ’s own forecast, they cannot afford to be complacent about the inflation outlook in 2019 and 2020. Anecdotal evidence is that more business firms are seeking to increase their selling prices as the tight labour market is finally forcing the payment of higher wage increases to workers across many industries (however this is not yet evident in official employment and wages data).

The probability of the Kiwi dollar suffering a major sell-off to the low 0.6000’s, because of a RBNZ cut to the OCR on a weaker growth and inflation outlook, has decreased in the writer’s view. While the economic argument is that we are near the end of the economic cycle and the housing market is slowing up, the reality is that there are many shortages and bottleknecks remaining in the economy and this is not an environment for falling consumer prices. When supply is greater than demand prices will fall in the economy, however we are a long way from that situation today, the reverse is more true.

Will any global growth slowdown hurt the Kiwi dollar?

Global investment and financial markets are assimilating a plethora of updated forecasts from the IMF, the OECD and numerous investment banks that world GDP growth will slow further in 2018 as the trade wars, higher US interest rates and falling equity market values force business firms to pullback on expansion plans and output.

These forecasts already appear to be out of date in my opinion.

Since January 1 st the causes of all the pessimism in late 2018 have changed dramatically. Some form of trade agreement on reducing import tariffs between China and the US is very much on the cards over coming weeks, Federal Reserve boss Jay Powell has U-turned on the interest rate outlook since early December and share markets continued to recover throughout the month of January.

Weaker global growth does mean reducing commodity prices and that is always bad news for the Aussie dollar and the Kiwi dollar. While the AUD and NZD have been vulnerable to the weaker growth outlook over recent months, today that vulnerability is reducing as sentiment improves.

The US Federal Government shutdown was causing some uncertainties; however President Trump has blinked and allowed a temporary measure to re-open the Government departments. Only in America!

The US dollar weakened from $1.1300 to $1.1400 against the Euro on Friday 25 January as the currency markets started to focus on the Federal Reserve’s next statement wherein they are expected to endorse the more cautionary tone in Powell’s speech in early January.

Expectations of further increases in US interest rates this year have really softened over recent weeks; it is hard to see the US dollar strengthening in this environment.

Sentiment hard against the Aussie dollar, but it holds its ground

Global banks such as HSBC and Rabobank are calling the Australian economy (and thus the Aussie dollar) in a “doom-loop” as they see falling real estate prices, high household debt levels and the Federal Reserve going “on hold” all working to allow the RBA to cut interest rates. They are forecasting the AUD/USD exchange rate to depreciate further to 0.6600 by the end of this year.

Economic forecasting house, Capital Economics are even more bearish, predicting the AUD to drop to 0.6000 against the USD by the end of the year due to the RBA slashing interest rates from 1.50% to 1.00% and iron ore prices falling away to US$55 and US$50 per tonne.

My view is that the AUD depreciation from above 0.8000 in early 2018 to 0.7000 a few weeks ago has already priced in the negatives listed by the banks and Capital Economics. FX markets always price future economic/commodity price scenarios or risks up to 12 months in advance. When the expected interest rate cuts or fall in iron ore prices do not happen, the greater risk is that the AUD appreciates to 0.7500 as all the downside has already been priced in. Even at the current rate of 0.7200, the AUD is still over-sold against the USD in my view.

The Australian economy is currently receiving a real export market boost that is below the radar of the pessimists. The AUD has moved lower over recent months, whereas their main metal and mining commodity prices have remain stable. The mining sector is quietly far more profitable from the converted AUD prices. For these reasons I see the NZD/AUD cross rate lower by mid-year as the AUD outperforms the NZD against the USD.

You should put those models back in the box Mr Kerr . "This is not an environment for falling consumer prices"
Why is everyone a "doom merchant " when something goes down in value.?Everything is going up in Venezuela.