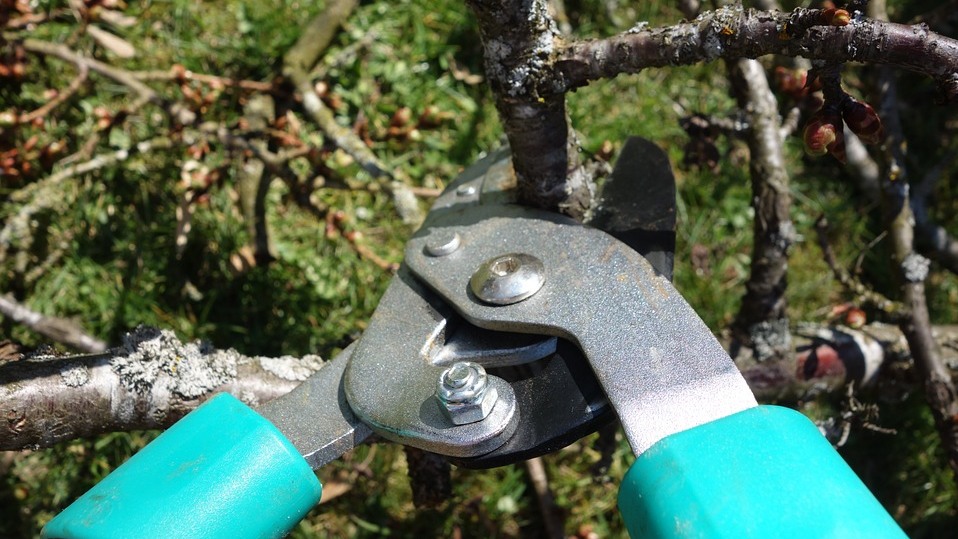 The coronavirus outbreak is prompting major bank economists to take their pruning shears out and chop some hefty chunks off predictions for New Zealand's economic growth in the early part of this year.

However, they are warning that the situation is a rapidly evolving one and there's a great deal of uncertainty about the immediate future.

Generally at the moment the economists are seeing a short, sharp, shock that will hit economic growth strongly in the first half of the year, followed by a fairly swift recovery. But the big caveat on that is the assumption/hope that the impact of the outbreak will not become long and drawn out.

And nobody knows at this stage.

Based on what is known about the economic impacts already, the economists are expecting a big blow to March quarter GDP figures.

The Westpac economists already last week reduced their forecast of March quarter GDP growth to 0.1%, whereas without coronavirus they say they would have expected 0.7%.

This week ASB economists followed suit, also chopping 0.6% off their March quarter forecast, although they are now actually tipped a retraction in the quarter, with a -0.1% figure.

BNZ economists have shaved 0.5 percentage points off their forecasts, but spread across the first two quarters.

ANZ economists have also done their trimming across two quarters, and they too have taken a combined 0.5% points off, thus:

ASB senior economist Mark Smith says "the brunt" of the economic impact in NZ will be borne by exports of services, with tourism, education, forestry, seafood and mutton exports being the most at-risk export sectors.

"With Chinese visitors temporarily blocked from entry and accounting for 11% of visitor arrivals, tourism-related services will bear the brunt of the impact. $1.3bn in education exports to China will also be impacted, with China accounting for around 15% of student visa arrivals. Forestry and seafood exporters have also been impacted, but we believe most of NZ goods exports should remain in demand. The overall GDP impact may be less if NZ residents in turn scale back overseas trips and spend more in NZ on holidaying or general consumption," he says.

The ANZ economists say their 0.5 percentage points cut to first-half growth are made up of:

"We are assuming that the majority of this hit is temporary, resulting in a vigorous bounce-back later in the year and our medium-term forecasts remain unchanged, with the economy growing a little above trend," the ANZ economists say.

"Our forecasts will remain continuously under review as the situation evolves and new information comes to light. If the virus is contained quickly, as we hope, the dent in activity could be smaller and/or the rebound more vigorous.

"However, the risk of a more significant or prolonged impact cannot be ruled out."

The general sentiment across the major bank economists is that the Reserve Bank will in its review of the Official Cash Rate this week (Wednesday, February 12) note the risks around coronavirus but won't feel the need to move on interest rates.

However, should the fallout of the virus become extended, then the RBNZ will be on hand to cut the OCR (currently at 1%) further later in the year.

Just goes to show you how little real control we have of/over our own economy these days. It's a global world.

there will be a vaccine.

there will be a strong rebound on economy after all this.

He's been served a whole lot of Happy Pills

Hes seen what happens to factual sprouters. They have an unfortunate smelting accident or car crash.
Bit hard to convince the rank and file now with the streets of China empty.

Is this some sort of chat bot?
It's really odd.
The lyric is don't, not do not.
Damn that language converter haha

There will be a vaccine.

Unfortunately it's not simply created from the ground up body parts of bats and pangolins. It will take time.

If they pull out all the stops and get it done in record time it might be ready for use in limited quantities by early next year.

Will winnie the pooh order more organs harvested to speed up development?

Is that straight from Party headquarters?

The overall GDP impact may be less if NZ residents in turn scale back overseas trips and spend more in NZ on holidaying or general consumption," he says.

Will the under, if not unemployed be able to fill the projected GDP growth gap?

Deflation is worse than inflation: modest inflation is manageable for everyone, but deflation happens when nominal GDP shrinks. That means large numbers of corporate bankruptcies. While the economists rejoice that things are cheaper for 'consumers', they can't buy as unemployed. Link

"are seeing a short, sharp, shock that will hit economic growth strongly in the first half of the year, followed by a fairly swift recovery"

Pure irresponsible guesswork from folk who have no idea how the virus will spread. At this point in time an economic forecast is worthless...

To borrow from Churchill economist's are "clever enough to be stupid on a rather large scale" - this could also apply to politicians of all persuasions, the CCP and Trump.

It would be interesting to know whether flight bookings into and out of NZ to non China destinations are drying up.

Yes - Singapore ( a major hub) went to Code Orange yesterday. This is the last code of any normalcy before the SHTF. I believe the outbreak in a French ski resort related to a previous visit by a Brit who had spent 3 days in Sing pushed the Sing govts hand.
Sing is still being used by people leaving China to get to NZ and anyone believing they are all self quarantining properly theres a bridge I've got 4 sale.. .

Perhaps kiwis can enjoy their own tourism, education, forestry, seafood and mutton without it all being flogged off to the Chinese communists for funny money.

Problem is even if we wanted to, we can't afford it lol

Your grasp of economics is truly astounding.

Well, I have dusted off my crystal ball, put on my pointed wizard's hat and here are my infallible predictions-free to you all.

The coronavirus will prove to be a short-lived and relatively trivial affair. The damage to our economy will be sharp, but short-lived. Their will be a rapid economic recovery later in the year.A labour/Green govt. will be elected. House prices and equities will surge ahead.

The coronavirus will prove to be severe and long-lasting. Our economy will go into recession and the OCR will be cut and go negative. The Reserve Bank will begin QE. House and equity prices will plummet. The Nats will sweep to power and NZ First will be crushed.

The coronavirus will become a global pandemic with millions dying. World trade will seize up, leading to mass unemployment and social unrest(to put in mildly) War will break out in several parts of the world. Houses and shares will be virtually worthless. Religious fervour will grip the country and an unknown Christian fundamentalist cult will assume power.

When one of these comes to pass, I will remind everyone of my amazing predictive powers and then become Chief Economist at one of the banks-on an enormous salary.

The coronavirus will become a global pandemic