Roger J Kerr says the 'reconnecting to the world' plan announced last week had no targets, no milestones and no objectives that business folk could plan around themselves

Roger J Kerr says the 'reconnecting to the world' plan announced last week had no targets, no milestones and no objectives that business folk could plan around themselves 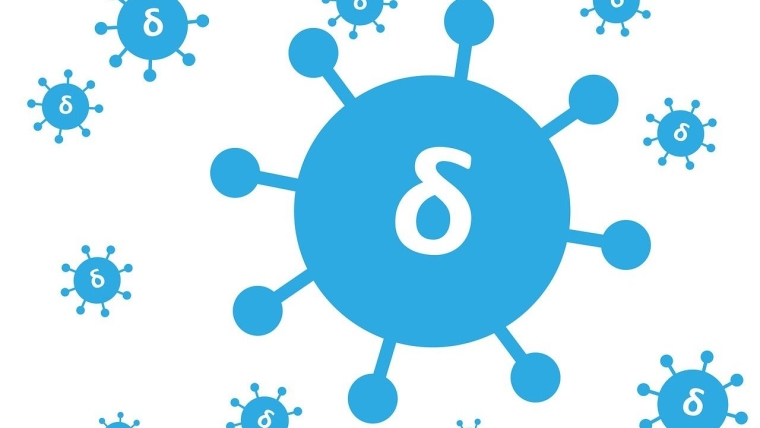 Is the good luck and good management for the NZ economy reversing?

Has it been good luck, or good management that New Zealanders have been able to enjoy a freedom of movement and economic performance well above most other countries in the world over the last 18 months?

As they say in competitive sporting and business endeavours “you make your own luck” and that only comes through hard mahi.

Were the two spectacular intercept tries that the All Blacks scores against the Wallabies last night just sheer luck? Or did they come about by the game pressure exerted on the Aussie backs to throw risky 50/50 passes that were easily picked up by Reiko Ioane and Sevu Reece? And what about the confidence displayed by those two players to go for the intercept, rather than hold back to make a defensive tackle?

Our natural geography enhanced our luck to largely keep the ravages of the Covid pandemic out. The Government made good management decisions to go “hard and early” with severe lockdowns to keep Covid out. Finance Minister, Grant Robertson was lucky that New Zealand was in a strong fiscal position before the pandemic struck early last year to allow the Government to borrow and spend and thus pull the economy through and keep jobs.

However, there was no luck involved in that situation. The prudent fiscal stewardship of former Finance Minister, Bill English after the devastation of the GFC and Christchurch earthquakes ensured New Zealand could handle another economic crisis.

There might be a fair amount of luck involved in that the dangerous delta strain of Covid has not entered New Zealand, compared to the carnage we are seeing in Australia right now. Poor management of ensuring our border workers are fully vaccinated does make it feel more like we just got lucky that the infected Tauranga ship did not bring the delta strain into the country.

Our economy has experienced some good fortune over the last 18 month in that our agricultural export industries were able to operate largely as normal in terms of production and international commodity prices spiralled higher. The rapid economic recovery last year and continuing buoyant conditions this year have been as much to do with that as the massive fiscal and monetary stimulus that was out in place.

However, as time has moved on that good fortune is now changing with dairy and forestry commodity prices reversing downwards and production impeded by shipping/freight and labour shortage issues. At the same time that the fiscal and monetary stimulus have to be dialled back, our export-led recovery has its own constraints.

The period of good luck is perhaps running out.

In the post-covid era the New Zealand economy now requires good economic management in terms of a plan to re-open the borders and policy initiatives to stimulate business investment to maintain growth and living standards. Unfortunately, the current Government is not showing any signs of understanding the requirement. The “reconnecting to the world” plan announced last week had no targets, no milestones and no objectives that business folk could plan around themselves.

It looks like we will just bumble on as we are and hope some other good luck comes along!

Unfortunately, the party we have enjoyed over the last 12 months in terms of high commodity prices, rising house prices and therefore strong consumer spending is coming to an end. The punchbowl is being removed and the inevitable hangover could be more painful than most expect. Both the Government and households have maxed-out on debt and interest rates are now rising. Corporates and agri-businesses have been reducing debt levels as they risk manage against potential less-favourable future economic conditions.

Tough monetary policy decision for the RBNZ, are they up for it?

As the Reserve Bank of New Zealand finalise their decisions on monetary policy management this week, they should be presenting an economic outlook that incorporates much of the above.

It will be disappointing and displaying just how much out of touch they are with the real economy if they maintain their 4.4% GDP growth forecast for the next 12 months from their May statement.

The tailwinds the NZ economy has benefited from over the last 12 months (commodity prices and fiscal/monetary stimulus) are reversing and it is prudent to recognise the changed conditions. For these reasons, the tone of this Wednesday’s RBNZ statement is likely to be a lot more cautious in the commentary than the local financial markets currently believe. In other words, a 0.25% OCR hike, however further increases are not assured as inflation increases may be temporary (oil and commodity prices moving back down) and the economic outlook is not as robust as previously projected.

If the scenario outlined above is proven accurate in that the RBNZ recognise it, the implications for the NZD/USD exchange rate are arguably more neutral. Should the RBNZ not recognise the changing outlook and remain too gung-ho on the economy, the Kiwi dollar is at risk to a one of two cent jump upwards to above 0.7200 against the USD. Exporters who have been increasing their hedge ratios in the 0.6900’s over recent times should have sufficient protection in place against this risk.

Upcoming US Federal Reserve changes positive for the USD

Weaker than expected consumer confidence in the US (due to the latest delta strain outbreak) has caused a temporary set-back to the stronger US dollar trajectory. The EUR/USD rate has reversed from $1.1710 to $1.1800, resulting in the NZD/USD rate lifting from 0.7000 to 0.7040.

Looking ahead, it is not difficult to see the forex markets increasing their bullish USD bets ahead of the Federal Reserve FOMC minutes on Thursday 19th August and Jerome Powell’s speech at the Jackson Hole central bankers’ symposium 26-28 August.

Employment and economic growth trends in the US support the commencement of the unwinding process on previous monetary stimulus. For these reasons the USD remains on-track to appreciate to $1.1600/$1.1500 against the Euro, which will largely counteract any stand-alone NZD gains from RBNZ interest rate increases. 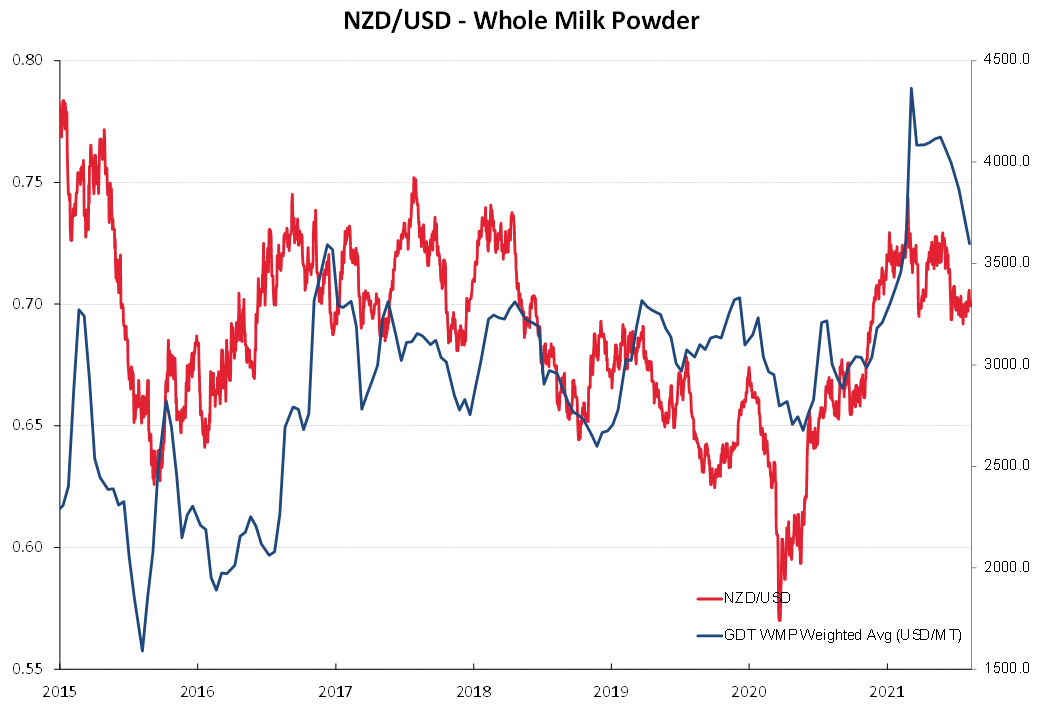 Agree. Roger hitting nail on the head these days.

Fortress NZ now working against us if the move by Amazon to the UK is because our borders are locked longterm which would make it very costly to produce anything here that involves importing overseas talent at short/medium term notice.
But the Wiggles got in so maybe if we had a better run system with more capacity this border problem could be solved.

Struggling to understand the term "Post-Covid era" can you please explain? Has covid gone away from the planet already ???

Shutting the door is easy. Reopening it requires much more than a few keys. Bumpy road ahead.

Never has a government misled there people more than Labour about our so called economic wellbeing and the state of our country. we in the midst of a crime wave, truancy of our school children is running at above 20%, the number of people on state support is above 1.2 million, separatism and race based social policy are being push down our throats. You don't need 8000 spin doctors to tell the truth.

last time I was in NZ I noticed a change. Heading to Rotorua for an ultramarathon I encountered several motorcycle gangs on the roads. Quite intimidating. Maybe it was always like that, and I just never noticed?