ASB becomes the first bank to offer all fixed rates below 4%, and now offers the lowest two year fixed rate 'special' of any major bank. These reductions come after TD rate cuts 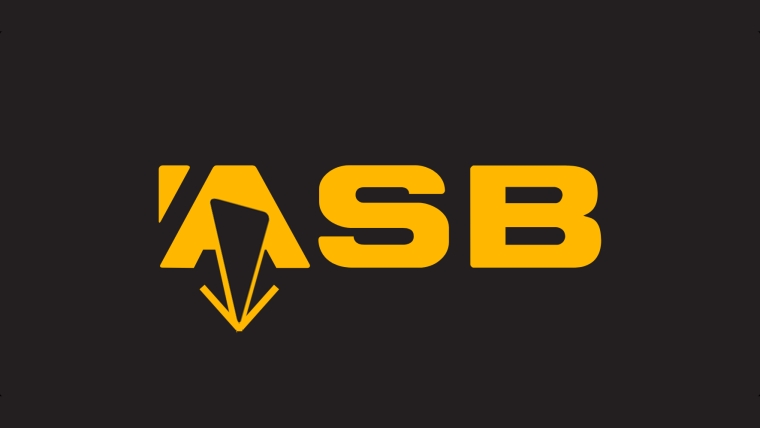 ASB is the next bank to follow Westpac by cutting its three, four and five year fixed rate home loan 'specials' below 4%.

ASB joins Westpac and BNZ on identical low rates for these terms.

But ASB has made two other changes today (Thursday), raising its one year fixed rate 'special' by +6 basis points to 3.45%.

In fact this two year 'special' is now uniquely low among all main banks for this term.

- for a one year term, at Westpac

Among all main banks, only ASB has its whole rate card for fixed home loan 'specials' below 4% . All the other banks have some options above 4%.

ASB also cut term deposit rates this week as have BNZ and HSBC.

Among the challenger banks, TSB is still offering its Price Match Promise, promising to match any rate of any major Aussie bank (so long as you ask them for it).

TSB also still has its up to $4000 cash incentive program operating. You will need to check the terms and conditions however - it may not necessarily be offered with the Price Match Promise although their promotion suggests it does.

The lowest carded rates are still only available from three of the Chinese banks operating in New Zealand - ICBC, China Construction Bank, and HSBC. Each has an offer between 3.15% and 3.20%.

Low mortgage rates are putting pressure on banks to trim their term deposit offers to savers. Customer deposits supply the majority of bank funding. But banks are constrained on both the TD and mortgage front by their core funding obligations to their regulator, the Reserve Bank.

Also falling are wholesale interest rates. These funds are the source of less than a third of bank funding, but the very low rates here for banks that use wholesale funding (the main banks mostly) are driving down what they can offer.

You would be a mug to lock in for 2 years in the current climate.

Unless you're near LVR limits and want to ensure access to special rates in uncertain times.

Is that because you expect interest rates to drop further? And if you only need a short term loan you might as well just stay on floating rates as they fall?

I'm slightly surprised banks are looking to grow their lending portfolios. As long as it's nit taxpayers or depositors cleaning up the mess.

A few decreased rates might encourage some to switch to fixed rates or a few dollars difference might takes some mortgages out of default. Is it growth or are they sweeping something under the rug?

what if I've just lost my job because of the Wuhan virus recession? now I can only pay 1%. If banks don't create new loans there is going to be a liquidity crisis fairy soon.

Then you pretend you're a restaurant owner and ask the government for a socialist handout for you.

More than mortage rate NOW business are worried about surviving and people are worried about not losing Jobs or reducing hours. In uncertain times speculating in house market is a Big Risk - Not To forget Housing Market is standing today Where Stock market was a Month before.

Last month everyone was putting money in stock despite all indicators / Corona Virus suggesting otherwise as many have not seen or forgotten what happens when market change and the same applies to housing, many have just seen it rising and .........