Caught out by the rapid changes wrought by the sudden onset of delta covid, ANZ has back-tracked some of its home loan rate rises pushed through a week ago just before the RBNZ MPS

Personal Finance
Caught out by the rapid changes wrought by the sudden onset of delta covid, ANZ has back-tracked some of its home loan rate rises pushed through a week ago just before the RBNZ MPS 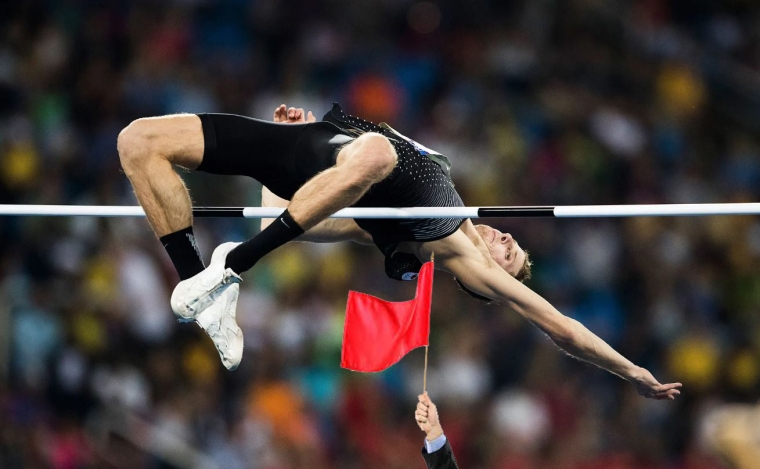 ANZ has now rolled back some of its August 17, 2021 home loan rate increases.

The public policy response to the delta outbreak, and the RBNZ's sudden policy change has undercut ANZ's rate rise.

But ANZ hasn't exactly rolled all the August 17 rises back.

However it has only rolled back -10 bps of the +15 bps rise it had announced for the 18 month rate.

But it has left its +10 bps rise for its 3 year rate in place with no new reduction.

This response is no surprise as no other bank made the same changes, so it was left high and dry

Those wholesale swap rate rises have also been reversed, so there is a cost basis for their pullback.

At this time, ANZ is not rolling back its term deposit rates, but it is always unlikely ANZ would announce a cut for TD rates at the same time.

Amateur hour. LOL a bunch of junior players we have going on here; totally got caught with their pants down. Hope they've learnt their lesson and just "follow their leader" instead of trying to act all bold and brave leading the charge.

I've never seen such horrible forecasts coming from banks and RBNZ. This is why I continue to do the complete opposite of what they told me will happen. I've so far been on the money 85% of the time. I like those odds.

I dont agree. The rampant inflation and very strong economy definitely needed an OCR rise by any economic metric.
However a Covid level 4 changed everything, therefore ANZ has made the change. Perfectly logical.
I am still seeing a strong V recovery with 80% vaccination and NZ quickly doing very well again, (with the exception of international tourism as always). The interest rate rises are still coming. Lets see what the OCR is by the end of next year, it wont be 0.25.

You'd be pissed if you refixed with them at the higher rate...

You'd be a sucker for believing the bank economists again

Honestly ANZ look like D's. Anyone who is fixed at those higher rates needs to go to banking ombudsman and lay a complain. ANZ kept screaming higher interest rates and would have spooked some poor customers to fix on the higher rate. Either ANZ are really stupid or white collar criminals.

Surely a "please explain" and an investigation by the banking regulator (NZ) needs to be carried out on ANZ. They have been in trouble many times in Aust for over charging customers and market manipulation.

To be fair, the wholesale rates on fixed terms are still massively higher than a few months ago. The lack of OCR movement didn't bring them right back down. Given interest.co.nz regularly calls out swaps, it is surprising how many commentators here don't understand them. ANZ here has simply responded to competitive pressure from peers who didn't move rates.

One thing I've learned in life is, nothing is ever a sure thing until the ink is on the paper.

Christian Hawkesby on wires adding more confusion as he usually does, suggesting RBNZ policy decisions will not be tightly linked to Covid -19 and RBNZ considered raising OCR by 50. The question then becomes if the current situation worsens , what will the RBNZ do, or why it did not raise the OCR by 25, like Paraguay did today.

To be fair nobody has a Scooby about what's gonna happen.

I guess they got used to front running the RBNZ on LVRs etc.

Lockdown will be at level 4 until September 30 and then 2 weeks at level 3. So we potentially are looking at 7 weeks lockdown.

The OCR must be cut to minus 0.25 of a percent and quickly boost house prices to get the economy on track using the wealth effect.

Cause credit guidance and sound money is like so socialist..

Looking at Australia, we could easily remain at level four for some time to come. While they scramble to get the vax percentages up. ANZ pushing rates up early, they did seem way too enthusiastic. Young, emotionally involved decision making maybe. FHBers wishful thinking? The main reality on the ground right now is Delta. Need to deal with that situation first and foremost.

Lockdown will be at level 4 until September 30 and then 2 weeks at level 3. So we potentially are looking at 7 weeks lockdown.

I'm sure they've got a good idea as to how long we will be in lock down. I'd be worried if they didn't. Jacindas got to front the public and be hopeful & positive, whilst trying to get people to obey the rules. The short extensions are designed around this too. If they came out straight and said it's going to be two months, there would be an uproar- I'm sure polling wouldn't be flash too - no one would care about the 1pm press conference. The one thing you can guarantee from Jacinda is spin, never a straight answer.

It's definitely going to be until mid to late September.
It's pretty obvious mathematically.

Greedy bank , I only lasted 6 months with these noddys 15 years ago , they full of botch ups

Which chapter of the ANZ did you bank with?

For many years the favourite pastime of New Zealand economists has been forecasting higher future rates ("hockey sticks" or "Nike swoosh") and moderating house prices. They've consistently managed to be wrong on both.

We’ve somehow been trained to accept that low interest rates ‘improve’ the economy; that they are vital in fighting COVID, even, the unspoken assumption here; given that, why would they ever be raised again? The problem is that this an unfounded assumption.

Competition at play, haha! It looks like in NZ you get to choose the colour of your bank.

I had repeatedly mentioned here. The OCR increase was being orchestrated by the Banks and when RBNZ didn't come to the party, they are caught out. Meantime, many borrowers had to contract for higher rates. Mission accomplished.