The Red Bank raises both mortgage rates and term deposit rates, with a couple with a special position, but most little different from its rivals

Personal Finance
The Red Bank raises both mortgage rates and term deposit rates, with a couple with a special position, but most little different from its rivals 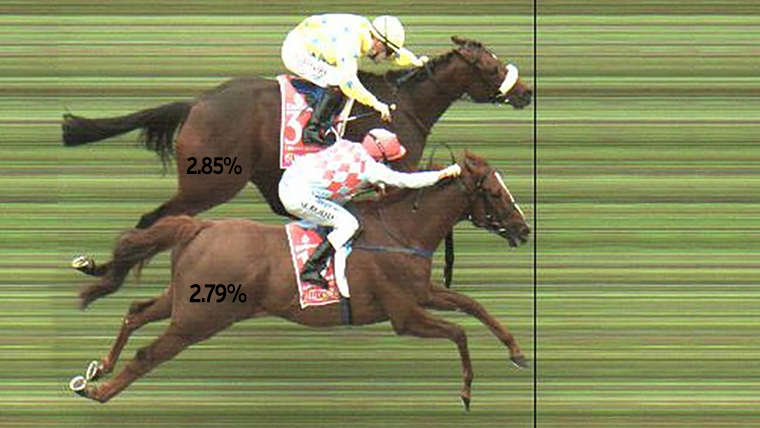 Following the rate rises by ASB late last week, Westpac is the next to raise fixed mortgage rates.

But its +6 bps rise for two years fixed just takes it to a level that matches the other big Aussie banks at 2.95%. Kiwibank is still offering 2.79% for two years.

Westpac has added +10% to its three year rate, taking it to 3.49%, which is less than ASB but more than the other main banks.

Its +50 bps rise for four and five years fixed leaves it with rates for those two terms the same as the new ASB rates, less than for ANZ, but more than for BNZ or Kiwibank.

Wholesale swap rates are still rising locally and did so again today - and that was basically only from New Zealand influences because US markets are closed, Aussie rates were flat, as were Chinese rates

One useful way to make sense of these changed home loan rates is to use our full-function mortgage calculators. (Term deposit rates can be assessed using this calculator). (Our calculators are temporarily down, but will be back soon.)

By the time the Reserve Bank moves, we will have forgotten about these

BNZ is the only major bank that hasn't increased it's 3-5 year rates yet. Can't be far away

Can't believe that some people will get these mega mortgages by paying these crazy house prices, when you can't fix a mortgage rate for more than 5 years with most banks. In the US you can get a fixed rate for the duration of the mortgage.

I wonder if in future with these massive mortgages, borrowers will have the ability to fix for the entire duration of the  mortgage like in the USA.

From my limited understanding of the US banking system, one of the actions out of the GFC was to restrict adjustable rate mortgages.

Could be a similar response, should there be a big crash here.

US mortgages can be for 30 years because they have very very deep capital markets, of a sort that NZ will probably never have.

If guess if Defi takes off the way some people think it will, that might change. Probably at least a decade away from defi mortgages I would think, though.

In the US (and Japan) you have things that New Zealand doesn't have; very deep financial markets that enable banks to hedge (lay off) their risks, and that capacity is provided by quasi public agencies like Fannie Mae and Freddie Mac (both set up by Congress, originally guaranteeing these long term positions). Secondly, you need to understand that no real financial institution borrows short and lends long without hedging. No bank takes an uncovered bet on a 30 year fixed rate, borrowing the funds for 5, or 2 (or in NZ's case 90 days) to fund that. That is the fastest way for them to go broke. You wouldn't do it and neither would a bank treasurer. The reason it works in the US (or Japan) is that the taxpayer commits to take those risks (via Fannie Mae, etc). A rational investor wouldn't do it. Which is why it doesn't happen in New Zealand. The longest such hedging availability is in NZ markets here is ten years, and that market is very thin. Five years is questionable. One, two or three years can be done. Maybe the taxpayer could be convinced to provide such a guarantee, but really, would you be happy for your taxes to back up an almost $400 bln mortgage market? Didn't think so.

Thanks for your input DC, much appreciated, it's always very helpful when you explain or correct some of our posts with good, informed comments

Anyone resetting with the Red bank today , specials aside would in every likelihood be paying less on their mortgage tomorrow, someone resetting  a 3 or 4 year would be weeping

What does this mean? Fixing for 3-4 years sounds pretty smart

My apologies ,weeping with joy, clearly anyone resetting a 3, 4 or 5 year  term for same ,or even a 2 year , will be significantly better off, upwards of 225bps. Whether the OCR is raised or lowered or the timing of change clearly can be left for debate. Whether it turns out to be smart was the same question posed 2 3 4 or 5 years ago.

Always interesting how they time these rate rises

Still conditional on a house (as we can't move forward without a building report) and these rate changes will make a HUGE difference over 30 years to how much interest we'll be paying if we do go unconditional.

These rate changes are for 0.5 - 5 years. You can't predict what will happen for the 25+ years after that

Yes, true. We're still a little worse off than we otherwise would have been anyway.

And todays breaking news from the RBNZ