The country's banks see potential falls in house prices and inflationary pressures as factors that will continue to dampen demand for mortgages. Tighter lending standards will remain

Personal Finance / news
The country's banks see potential falls in house prices and inflationary pressures as factors that will continue to dampen demand for mortgages. Tighter lending standards will remain 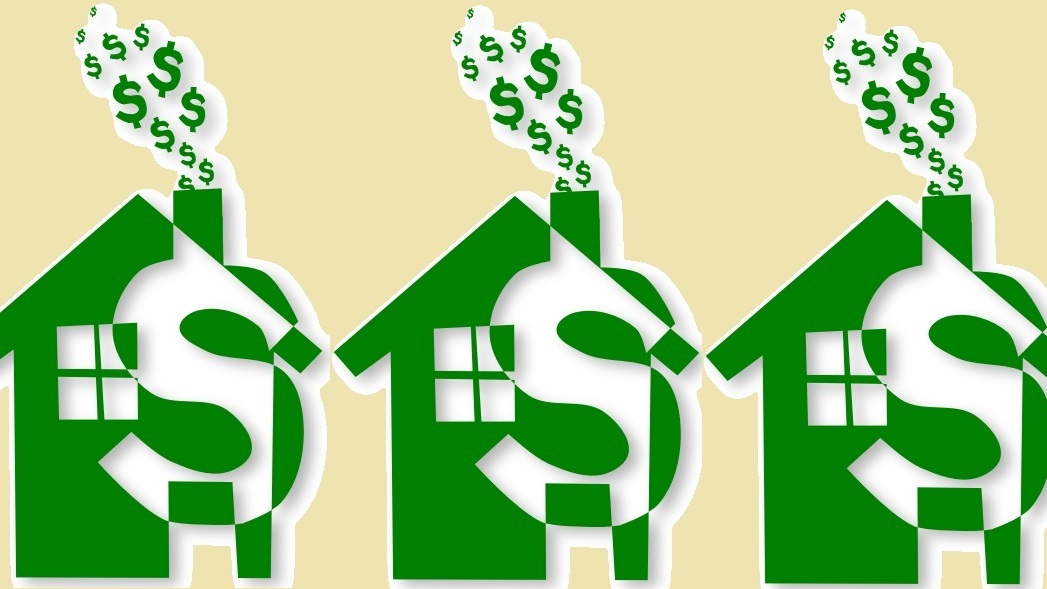 The latest six-monthly Reserve Bank credit conditions survey, of 12 banks, including the biggest five, found that in the past six months to March 2022 there was a significant reduction in demand for and availability of household credit. And more of the same is expected. 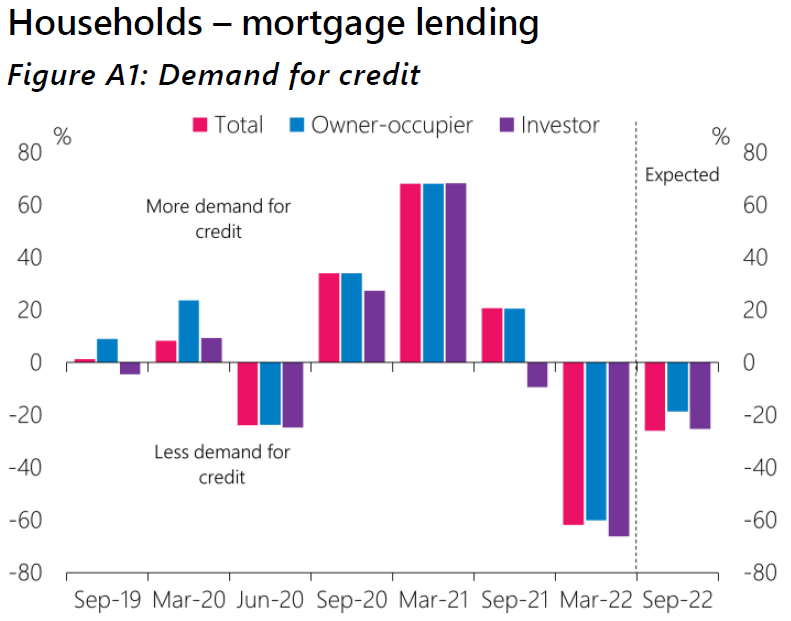 The key developments affecting the fall in demand in the past six months, the RBNZ said, included rising interest rates and tighter lending regulations including loan-to-value ratio (LVR) restrictions and amendments to the Credit Contracts and Consumer Finance Act (CCCFA).

"Mortgage demand is expected to weaken further over the next six months due to many of the same reasons," the RBNZ said, combined with uncertainty, potentially falling house prices in the rising interest rate environment, and inflationary pressures. 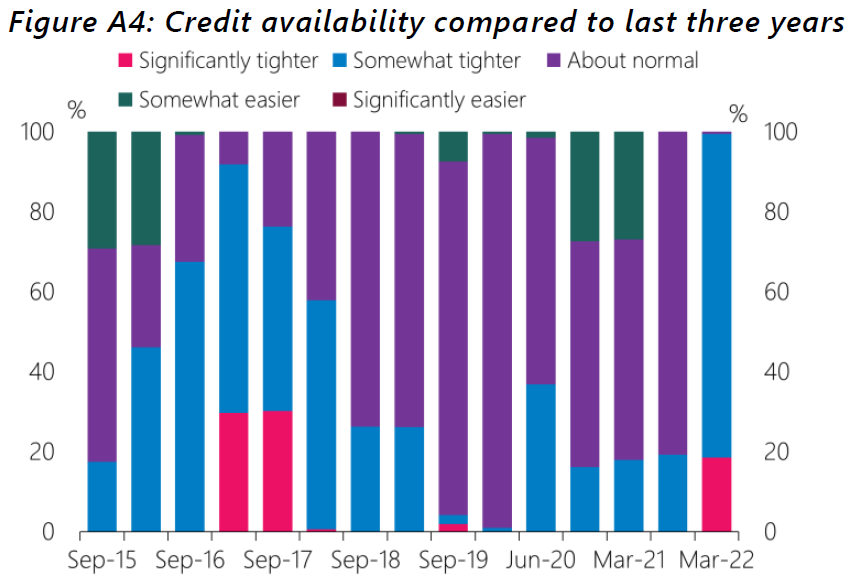 "Over the past six months, we have seen the end of strong mortgage credit demand associated with historically low rates and capital gain opportunities.

"Higher mortgage rates, LVR restrictions since November 2021 and amendments to CCCFA in December 2021 resulted in a reduction of lending activity in the first quarter of 2022," the bank said.

"Other factors were also noted as contributing, including constraints on high DTI [debt-to-income] lending set by banks, tax changes for property investors, increasing construction costs and restricted access to building materials have been affecting the confidence of mortgage customer.

"A tightening in credit availability and servicing standards has come via regulatory change. The maximum share of new lending to owner occupiers with an LVR above 80% was reduced from 20% to 10%. CCCFA changes were noted as causing a significant tightening in banks’ serviceability requirements over the past six months. 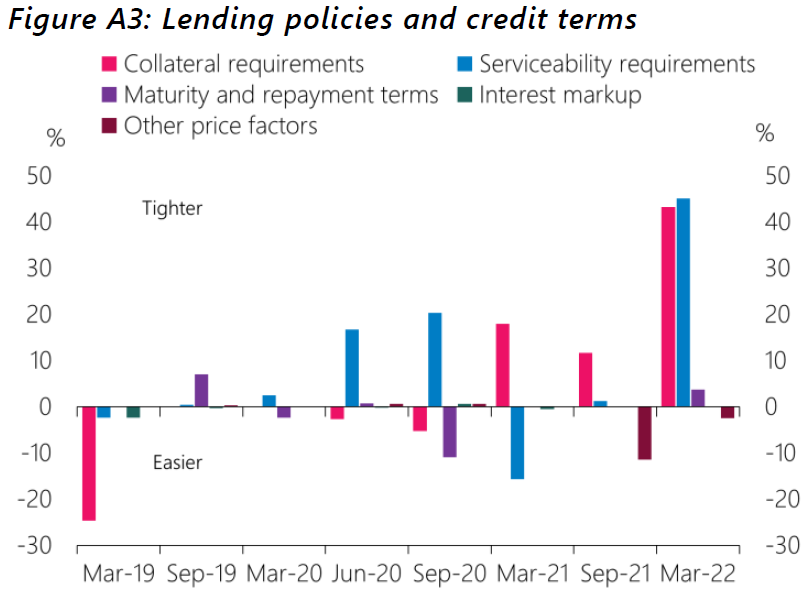 "Other changes to lending standards include higher test interest rate used by banks for mortgage serviceability assessments; a more conservative treatment for construction lending to those building new house as a result of increasing construction costs; and a more stringent assessment being applied to income and expenses from investment properties.

"Tighter lending standards are likely to remain over the next six months."

This is the RBNZ's explanation of the survey methodology:

The credit conditions survey asks banks a range of qualitative questions about credit availability and demand in different sectors of the economy. Banks provide separate responses for household, small and medium-sized enterprise (SME), corporate, commercial property, and agricultural lending. The questions focus on observed changes in loan demand and credit availability over the previous six months, and expected changes over the next six months. It also asks banks how their own lending standards have changed over the past six months.

I realise Martin North is a pretty divisive character, but he had it spot on with one of his more recent videos. The strongest factor influencing asset prices - especially property, since this is almost always bought on margin - is availability of credit.

The removal of LVR's and dropping interest rates in 2020 a good example of that.

If the economy does come crashing down because the housing market completely tanks, the RBNZ only have themselves to blame.

Yeah he's being saying this for some time now and is spot on... increased growth of credit house prices go up; reduced growth and prices drop, all else being equal.

Not sure I agree 100%. It also comes down to willing borrowers. For ex, Japanese banks have capacity for plenty of credit to create, but households and firms won't borrow. Quite different to Aussie and NZ where property punters are more like kamikaze than the Japanese.

Can someone help clarify for me what the unit is on "Figure A1"? Is that really a 60 percent (or index) decease in loan applications by value or just some questionnaire index?