Following the moves of ASB and ANZ to halt high LVR lending, Westpac now says it won't be offering pre-approvals for those with low deposits

Personal Finance / news
Following the moves of ASB and ANZ to halt high LVR lending, Westpac now says it won't be offering pre-approvals for those with low deposits 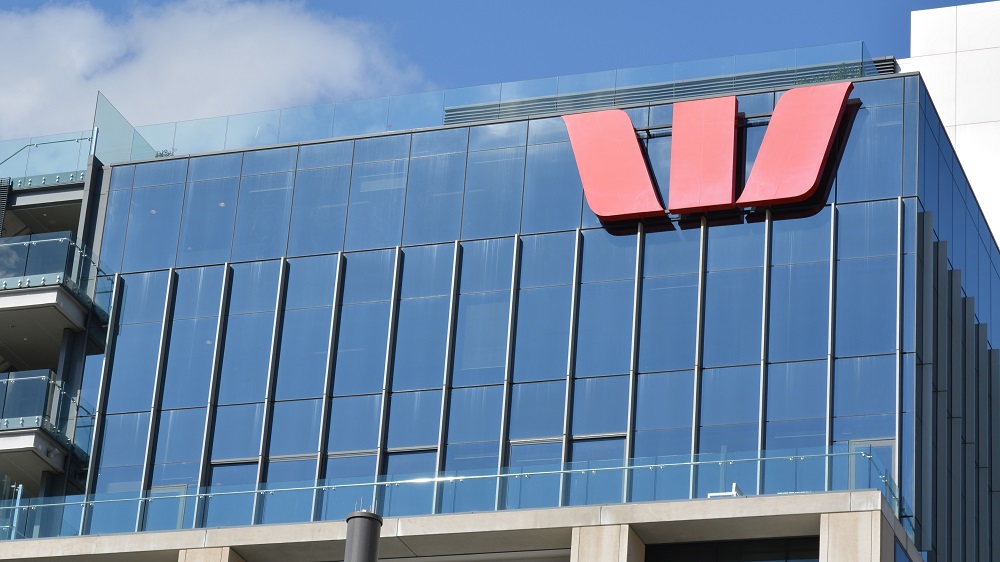 And then there were three.

Following the moves by ASB and ANZ to turn the tap off on home lending for those with deposits under 20%, Westpac now says it "will be limiting the availability of new home loan pre-approvals for customers with less than a 20% deposit, to ensure we stay within the [Reserve Bank] RBNZ LVR [loan to value ratio] limits".

A Westpac spokesperson said existing pre-approvals and applications that have already been received will not be affected by the changes.

"Additionally, new applications for existing Westpac customers seeking high LVR lending will still be eligible for lending if they present a signed sales and purchase agreement when applying for finance.

"This means these applicants will not be able to buy unconditionally, ie at auction, based on a pre-approval," the spokesperson said.

The Westpac move comes after ASB and ANZ confirmed earlier in the week they had stopped offering new home loans to customers with deposits of less than 20%.

ANZ had earlier confirmed on Monday that it was taking a 'pause' from lending above 80% of the value of a home, citing Reserve Bank limits on high loan to value ratio (LVR) lending. ANZ had only reinstated under 20% loans in February after being among a group of the big banks taking time out from low deposit lending last November.

Then, in response to a query from interest.co.nz, the ASB responded on Tuesday that it had "temporarily" stopped offering new home loans to customers with an LVR (loan to value ratio) of more than 80%.

BNZ and Kiwibank said earlier in the week that they are all still offering loans for those with those with deposits less than 20%.

The moves by the ANZ, ASB and now Westpac come at a time when house prices have already fallen about 6% from their peak last November - and are expected to fall further, while mortgage rates are going up and up, with most rates now above 5%.

Agents will increasingly struggle to feed themselves.

What a coincidence, they're all hitting the limit at the same time...

When rates go up, things blow up.

When rates double, you're really in trouble.

So how is the Bonus pool Tracking ?

When do you think the market will capitulate and people will accept that this is our turn for a property crash?

I’d say it’s still another 12 months away as there is such a lag in data, and thus market sentiment.

So I’d probably put my money somewhere near June/July 2023.

Of course it would arrive a lot sooner if there was an easy way to short NZ residential property.

If that was the case, smart money globally would have taken their positions late last year and we’d have been reading about the crash that has begun and why it’s happening in MSM/financial press/PR now.

Instead we’ve got the opposite - people who are long or vested residential property telling us everything is OK, and this is just an itsy bitsy gully right now - ‘we predict prices could fall 11% etc’, ’this is one of the best times to buy' etc.

Meanwhile, Banks have stopped lending below 20% and are stress testing at around 8% which tells you all you need to know - they are experts at managing risk.

They're experts at creating risk.

Very reasonable from the banks, this will further lower house sales numbers

Hard to imagine many FHBs are out there wanting to buy with less than 20% deposit in a falling market...

And how do I know this ......that great oracle from Palmy TTP (Taking The Proverbial) told me so ;)

To FOOP your pants.

Those who can get bank lending should get in now while low deposit first home buyers sit out on the sidelines.

When they come back into the market there will be plenty of room for upward revaluation.

This is great news for FHBs.

Buy now, by end of year 20% deposit gone. Not sure who is buying but could be a clown convention in town.

So, the banks are expecting property prices to seriously tank.

I was just about to say this. To be honest, I think it was pretty crazy to lend to people who didn't have a 20% deposit anyway. but banks make money by lending, and when there is a bust, that is the risk they take. Hope the government bring in the deposit guarantee scheme soon.

Did it actually happen that the banks lent to people whose deposit came as equity gained purely through rising house prices? If so, that would've been pretty crazy...

Very common. The model for investment, leveraging existing equity gains as an untaxed (vs. FHB) deposit.

Propppingpeller Property will show you the best way to buy!  It's virtually a one way bet......how could you lose?  Come see us now,  with your deposits in hand!

Better still,  just go direct to your local (previous multiply bankrupt) developer,  he is ready to talk turkey and sign you up to a new,  shoddily built doghouse in Auckland's shiniest greenfields housing estate.

Don't delay, do it now and watch deposits evaporate rapidly.

DISC - never trust a Gecko,  they are easily led by smooth talking property ponzi propagandists.  They change directions randomly like the rudderless RBNZ.

Essentially what the banks are saying is that they expect prices to fall >20% from here. They don't want people in negative equity as it affects their books, so are protecting themselves.  They are forward projecting price falls based on known incomes/expenses which they monitor with a laser focus and can predict exactly how much they can lend based on interest rates for the next year or so.

What the banks don't realise is that what they are doing is ensuring the 20% fall is baked in as well. It's the first step of the death spiral, when those that could arrest it (RBNZ and retail banks) start protecting themselves from asset declines.  This is like hitting a bunch of peoples stop losses with shares (and potentially baking in a new top) and refusing to put more money derived from income into shares as their prices fall, knowing they will be lower in a month or two. Basically free fall until a new floor is found, which with housing is predicated on peoples ability to pay, in a high interest rate environment.  A looming recession and potentially stagflation will not help the situation.